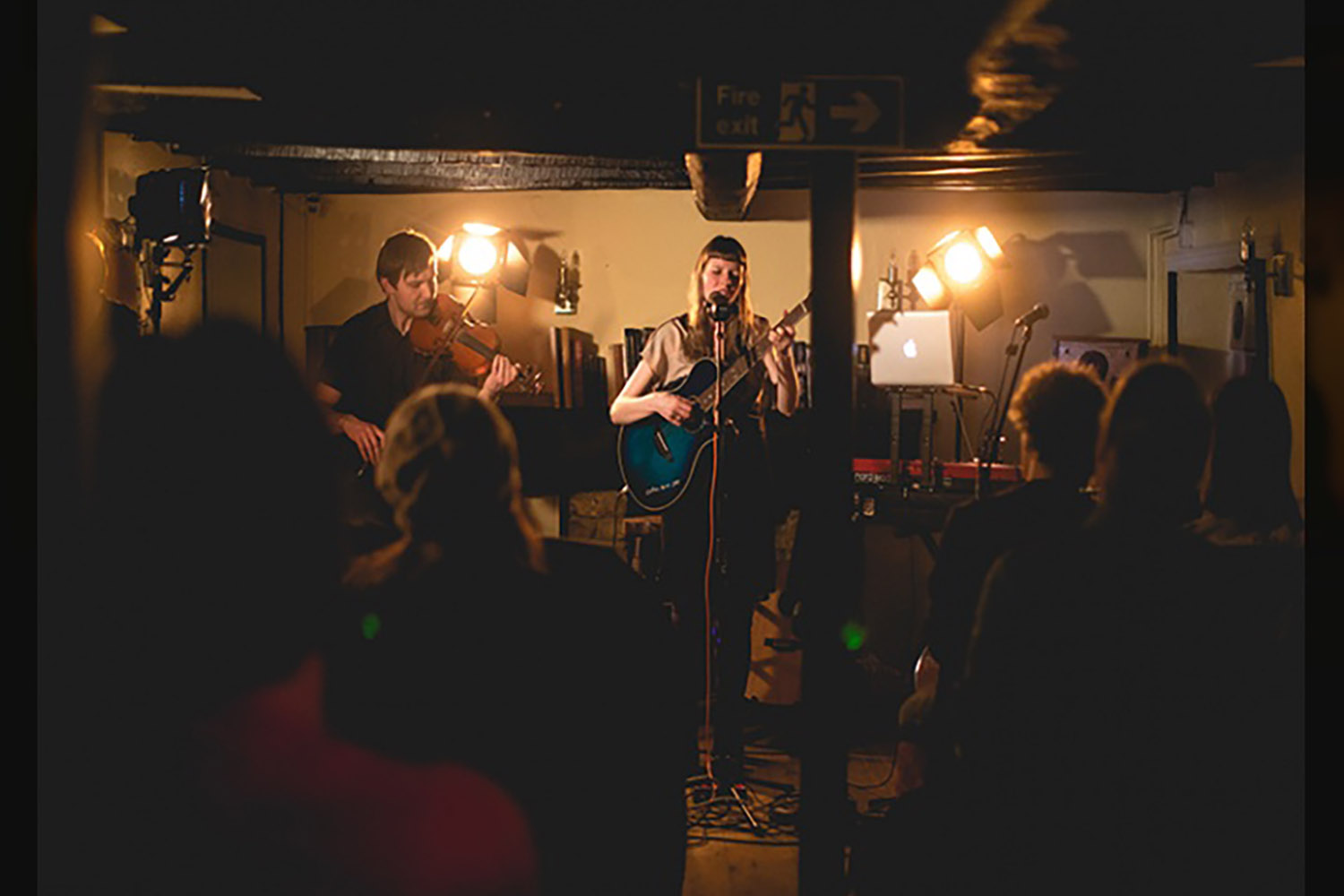 Calling Blue Jay will bring to Wilton’s twisted alt-folk with a hypnotic flavour, a deep blue sound that is both intimate and energetic.

Creating an otherworldly melancholy, lyrics taste bittersweet and performances are known to be captivating. New album ‘Indigo Dreams’ was released on the 22 February, including opening track ‘The City Shake’ which received airplay on BBC 6 by Tom Robinson calling out its intensity.

The event is free and unticketed in the Mahogany Bar, so just come along!

For more information visit Wilton’s page on the event