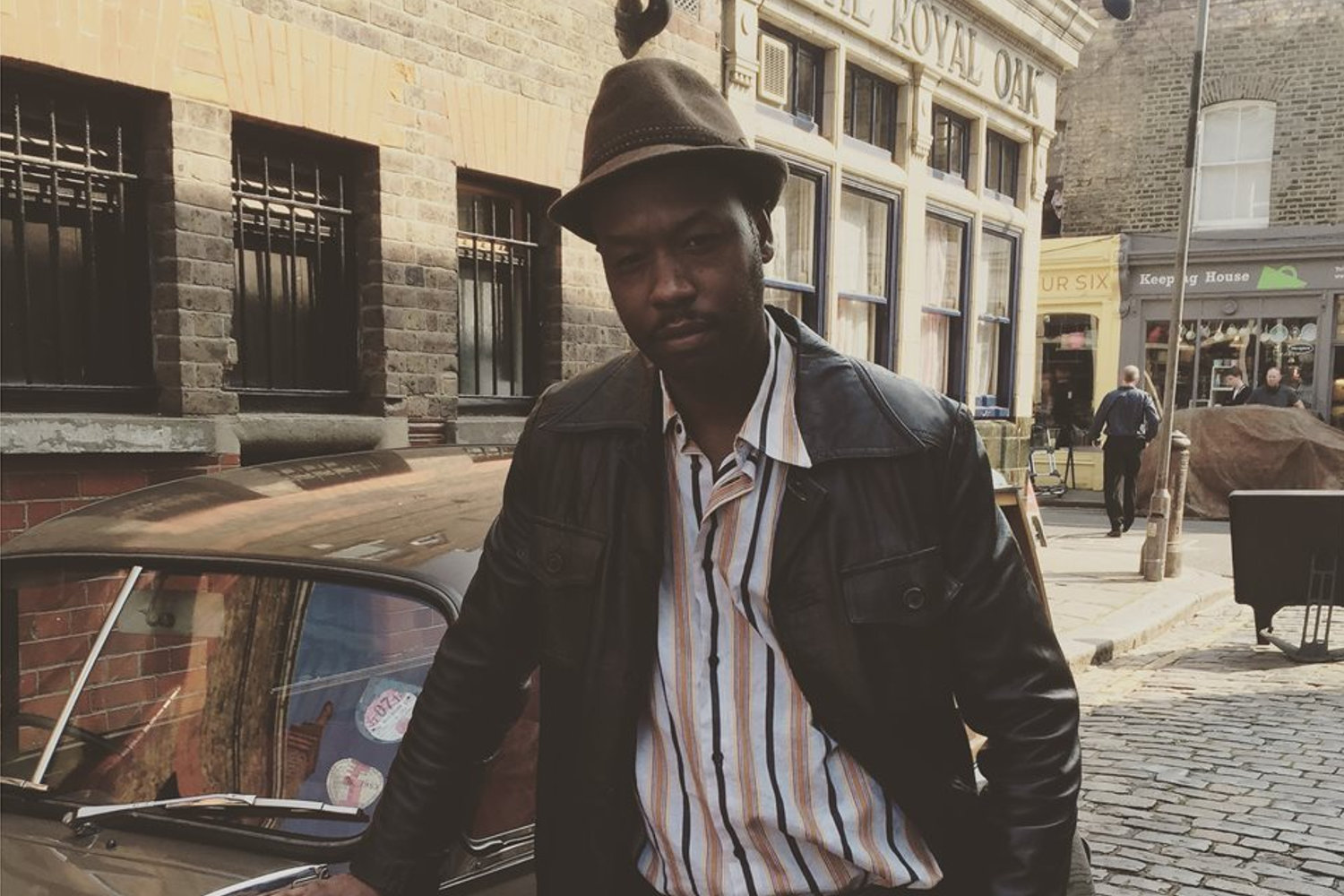 Marcus Tisson, founder of the mental health support group Don’t Suffer in Silence, has his debut one man show with a difference. He will be talking about his mental health, his mum’s suicide, having a stammer, growing up with his dad having mental health issues but also bringing humour and comedy inbetween.

A special guest comedian will be hosting the show, which will take place on Wednesday 2 October at the Lighthouse Bar in Shoreditch. Tickets are £10 and poceeds will go towards filming a documentary about mental health. The event is being filmed so anyone who arrives after 8pm will not be allowed in.

Local Places to visit Things to do Tours & trails

Does public art still matter? Does it still speak to the individual, to the citizen, and to the community? Is