‘Goodnight London’ documentary screening at In The Neighbourhood 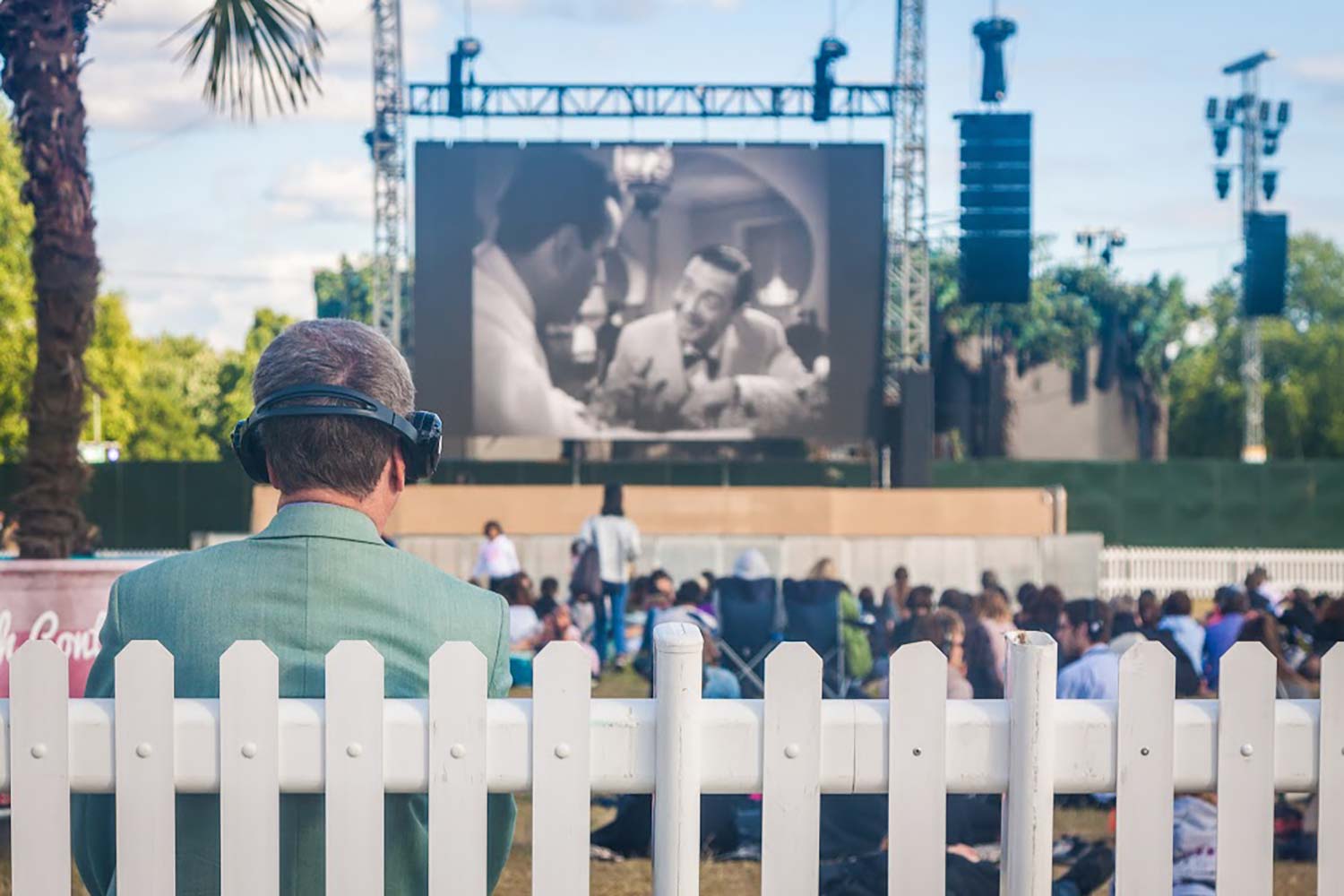 All Points East: In The Neighbourhood is hosting the UK premiere screening of a new documentary, ‘Goodnight London’. The film will be accompanied with a panel discussion about gentrification in London.

In ‘Goodnight London’, director Oliver Guy-Watkins reflects on his 20 year love affair with London by asking how the rapid pace of redevelopment is affecting the creatives and communities. Guy-Watkins considers the necessity of city cultivation alongside the middle class standards that form gentrification.

‘Goodnight London’ gives a platform for the voices of 40 diverse contributors from all over the city to be heard. From rapper Kojey Radical, DJs Jamz Supernova and Conducta, to market trader Russell Drydon, former Specials singer Rhoda Dakar and gal-dem founder Liv Little.

The schedule for the screening is as follows:

Pancake Day has crêped up on us again, and it’s the perfect excuse to go and try some delicious pancakes