Skip to content
You are here:Home » The Great Eastern Parks Route: how a forest garden developed into a greenway 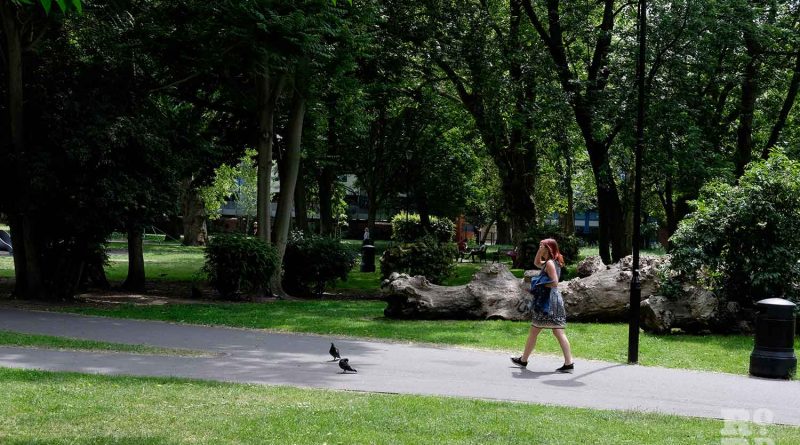 The eight miles walk will run from Shoreditch High Street to Newham, connecting parks and rivers along the line of the old Great Eastern Railway.

The story started with a campaign fought by The East London Garden Society to convince property developers Hammersons and Ballymore to include a green space in their redevelopment of the Bishopsgate Goodsyard, in Shoreditch.

‘We had to persuade the developers to do what we wanted in the area, to improve air quality, to bring trees and gardens into the equation. Something that everybody could interface with and enjoy there,’  explains Geoff Juden, Chairman of the East London Garden Society.

A forest garden was the answer: a highly versatile woodland ecosystem that can work anywhere. It has low maintenance, is biologically sustainable and can absorb carbon emissions.

The idea behind the garden was to lessen the effect of the development and improve the air quality of the area, offsetting some of the pollution and creating a self-sustaining green space.

The forest garden, planned to be the largest in Europe, will be situated above the railway arches in Bishopsgate and will include a permaculture school providing education on the benefits of gardening.

‘We decided not to stop there,’ says Juden. ‘We started looking at a venture which joins all the parks, canals and rivers through East London.’ This is how the GEPR was born.

There are then three options to end the route, ending up in Limehouse, East India Dock or the Royal Docks.

The GEPR route is rich in history and communities, such as Oxford House, which has helped the local community since 1884; the Nomadic Community Gardens, that provide space for community allotments, street art and sculpture; and the Approach Gardens, a diverse community food garden.

‘The route from Meath Gardens to the East is already walkable. But the preceding bit, what we call the ‘missing link’, we are trying to get that together. We spoke to Network Rail and are trying to get an agreement for the disused railway viaducts,’ Juden says.

‘Tower Hamlets, Newham and Hackney borough agree with the project – and the MPs are behind it- but they do not have money to fund it. There are lots of groups backing us and they want this to work.’

The GEPR is now part of a bigger plan to introduce six new walkways in London, created by the Inner London Ramblers, a charity that looks after paths and green spaces.

‘These fantastic new green walking routes proposed by the Ramblers will make a real difference to Londoners, by making it easier and safer for people to access the green spaces around them and enjoy the important health and wellbeing benefits that brings,’ says Kate Conto, senior policy officer for the Ramblers.

The Ramblers and CPRE London, The Countryside Charity, coordinated a coalition campaign to lobby candidates for the mayoral election in May to create a bigger network of walking routes.

‘It was encouraging that there was a very positive response from the mayoral team and all the other candidates, in order to overcome the challenges to develop this walking network,’ says Neil Sinden, Director of CPRE London.

While the forest garden will be created by the developers, funding needs to be raised for the remaining parts of the route, particularly the missing link. The hope is that money will come from the Mayor’s pledge to develop new green routes over the next few years.

‘In Sadiq Khan’s manifesto, he made a commitment to establish green routes where they were needed most and they allocated a hundred million pound to develop the green routes over the next few years. We hope that the GEPR will be recognised as a part of that new network,’ Sinden says.

The way to go might still be long, but the momentum this campaign is building highlights the wonderful things communities can achieve when working together.

If you enjoyed this, take a look at our photoessay of aerial photography of an empty Victoria Park during lockdown. 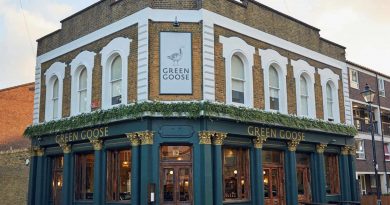 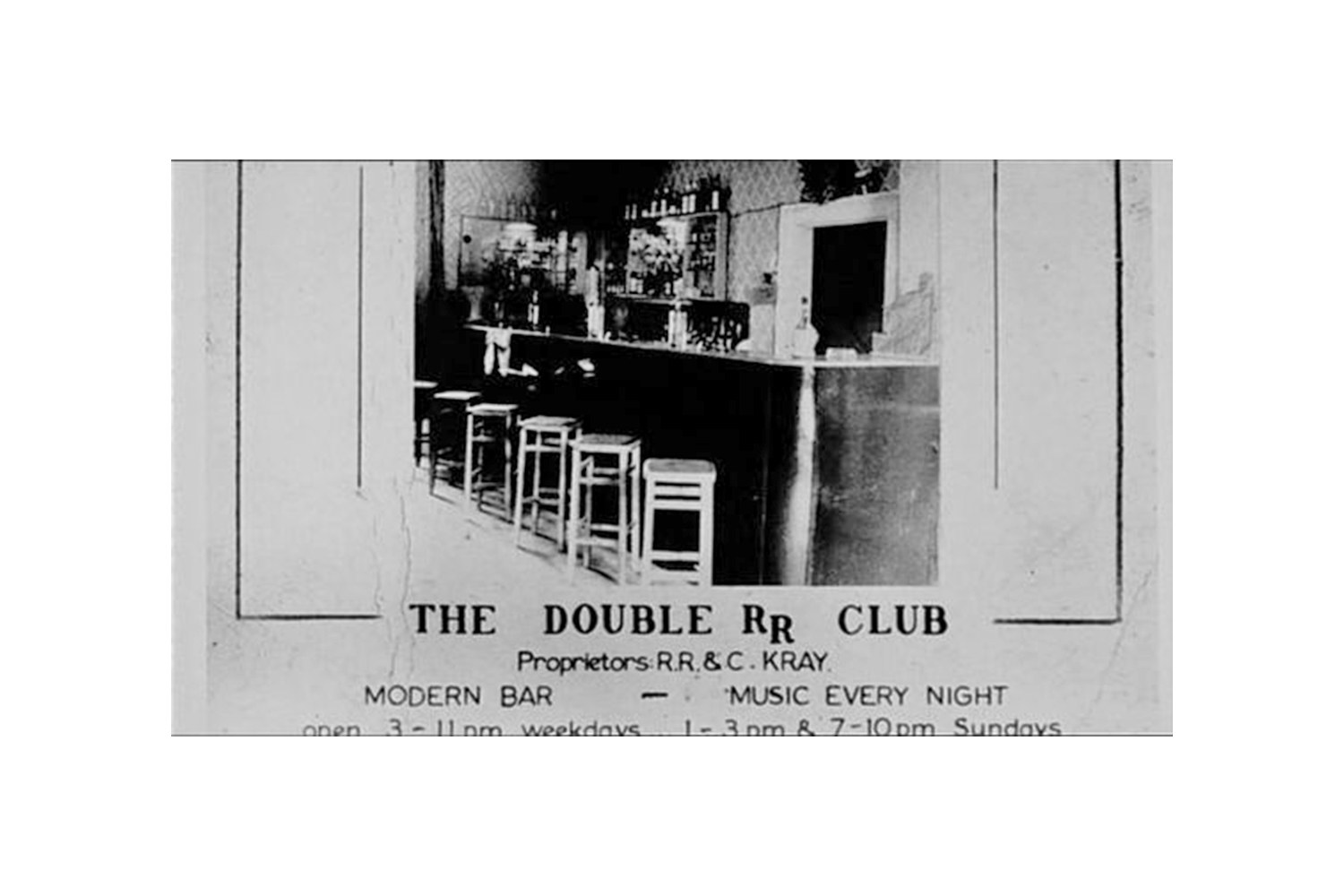 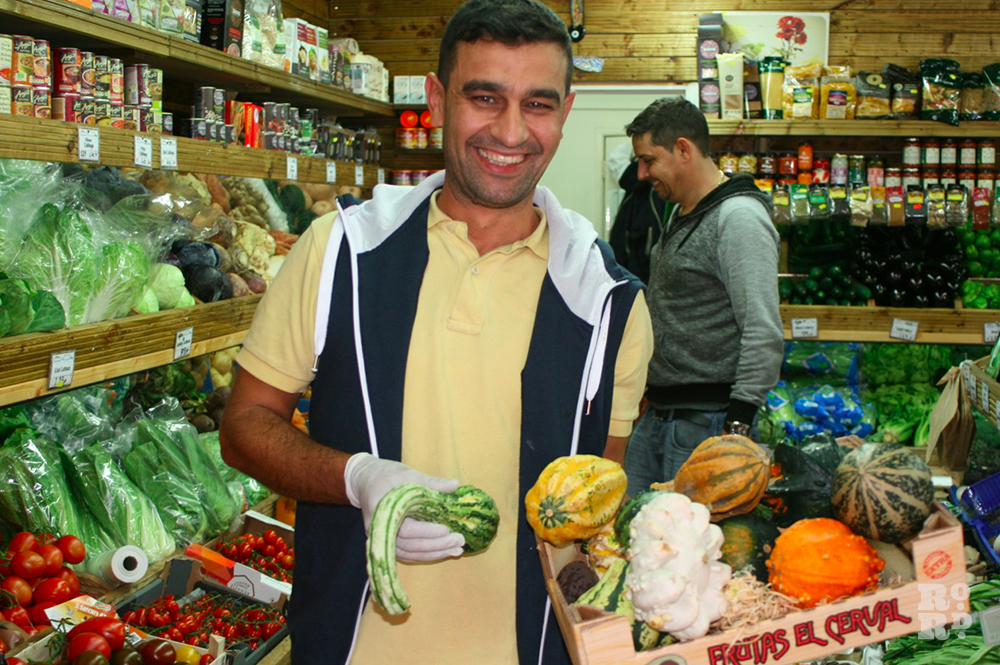