You will need to book a session at the York Hall Turkish Baths to fully appreciate this grade two listed wonder of Victorian ‘socialist’ architecture. Until now, there was no photographic record of the baths, but Roman Road LDN has gained exclusive access to shoot these hallowed halls.

Built in the 1920s and opened to the public in 1929 was the third in a succession of public baths built in Bethnal Green in the early 20th century. It is now one of the nation’s best-known boxing venues and leisure centres.

When York Hall was opened in 1929, the baths incorporated first and second class swimming pools (the first class pool had a removable floor allowing for its conversion into a public hall), slipper baths, Turkish and Russian baths and public laundry facilities.

Public baths were popular in the Victorian era, especially in the poor and overcrowded East End. There was a push by the government and local authorities to provide facilities, including baths and parks for the public that no facilities or space of their own.

After WWII, public boxing bouts increasingly took place at York Hall. Several future world champions, including John Stracey, Charlie Magri, Maurice Hope and Nigel Benn fought there early in their careers, and the hall – though a fraction the size of modern international venues – is now widely referred to as the ‘home’ of British boxing.

Threatened with closure in 2003, the building was renovated again in 2005, with the basement area converted into a health spa, called Spa Experience at York Hall .

We sent local photographer Claire Watts in with her camera to shoot the traditional Turkish Baths.

Watts says, ‘For me, the this is one of East London’s treasures and I have used it for years. I love the Art Deco interior of building as a whole, and the old brick hot rooms in the spa have remained the same for years and years. There is a sense of history and old world glamour to the rooms and it was a privilege to take the pictures for this piece.’

Visit the York Hall Turkish Baths and Spa at 5 Old Ford Rd, London E2 9PJ between 11am and 8pm Monday to Friday and 9am to 7pm at the weekend.

Claire is a photographer who lives just off Roman Road in Bethnal Green. Her work centres around environmental portraiture, architecture, interiors, and the cityscapes and urban spaces of the big city. See more of her work at: www.claire-watts.com. 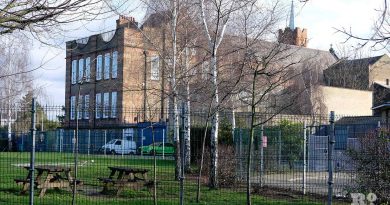 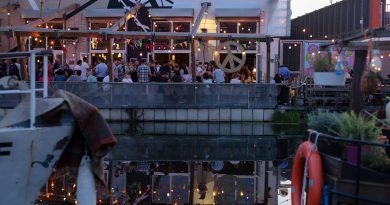 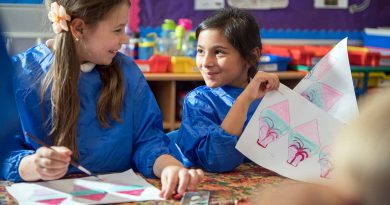