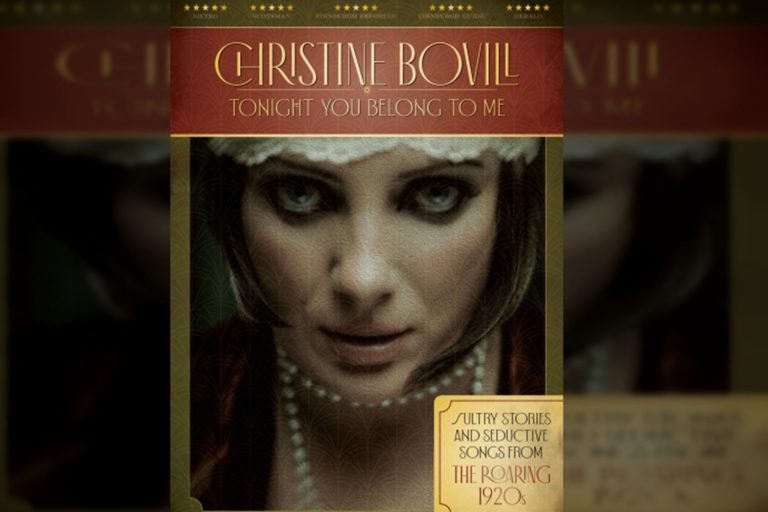 Wilton’s Hall, the oldest music hall in London, is re-opening after being shut over lockdown.

As part of its new season, Scottish singer Christine Bovill will perform at Wilton’s Music Hall between 19-23 January. The venue is reopening with a specially-programmed socially distanced season of intimate shows.

Following on from her successes of PIAF and PARIS at Wilton’s, the award-winning five-star Glaswegian chanteuse Christine Bovill returns with a brand new show. She cherry-picks some of the most celebrated songs and engrossing stories from the Jazz Age: the era of Prohibition, women’s suffrage, radio, flappers, vamps, F. Scott Fitzgerald, Dorothy Parker, Charlie Chaplin, Charles Lindbergh and Bessie Smith. A decade of heroes and villains; of sex scandals; literary giants and criminal low lives – all beautifully bound in the seductive rhythms of jazz.

Christine was nominated for best female vocalist at the Scottish Jazz Awards 2020.