Skip to content
You are here:Home » Old school charm breathes new life into The Coborn 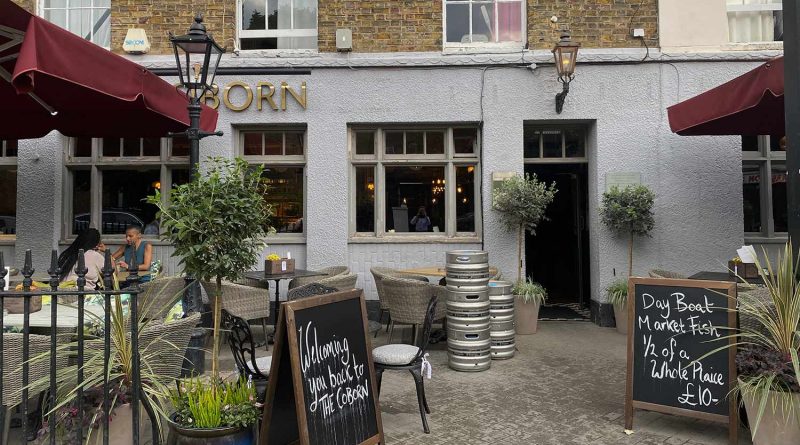 After a month of closure, The Corborn pub reopens its doors transporting its customers to the East End pubs of old.

It’s no wonder that that was the inspiration The Coborn team drew upon when it embarked on a three-week refurbishment last month.

The Coborn’s new look is more than just a fresh lick of paint. Gone is the rustic barn family feel and in with more decadent and luxurious furnishings.

Early 20th-century inspiration is clear to see throughout the pub. Dark interiors with ornate decorative details such as the textured walls and ceilings at the front give a cosy feel (we think this might just be a new favourite winter spot), while at the back, the decor gives way to a more open, light and herbaceous look with statement wallpaper and, a Millennial favourite, an abundance of house plants. It’s Edwardiana meets metropolitan bistro.

The Coborn’s general manager, Ivan Kramzer, said that he wanted to go for ‘an old school feel’ and evoke a sense of a by-gone era where he could ‘imagine certain characters from the 70s having a drink, perhaps a gin and tonic, and a certain set of brothers walking in.’

In keeping with the old-world feel, the food also harks back to traditional East End days.

Pickled eggs and jellied eels are on offer as bar snacks or, if you are hunger pangs require more than a bite or two, go the full hog with pie, mash and liquor, or fish and chips.

And it isn’t just the Edwardian style that will catch your eye.

A unique quirk of The Coborn is the various paper-back books on the tables which hold the pub’s menus. And they are all Penguin Classics.

An unusual coincidence or a deliberate choice? Krazmer said he wanted to link the Coborn of old with the Coborn of new; Penguin Classics have orange front covers or spines and part of the pub’s former theme had orange elements. But alongside that, it might also bring about some unintended benefits: it’s the best conversation starter. Pick up the menu and book is the perfect way to get the night going if you’re unsure what to say to your nervous-looking blind date peering at you from across the table.

Tredegar Road resident and regular Coborn customer, Alicia Azuar, said she was enthusiastic about the change and noted how ‘swanky’ the new decor looked.

Azuar works at Malmesbury Primary School and said she and colleagues would often come to the pub on a Friday after work. She has seen the pub through its many iterations; first as a ‘proper working men’s club’ she said, then onto a family-orientated pub, and now, she said, it has a more ‘luxurious’ feel.

‘I used to live in Soho,’ she added, ‘and it feels reminiscent of places there.’

On Friday, the pub received confirmation from the council that it can redecorate the outside. Krazmer said that they hope to remove the grey pebbledash and replace it with tiling and to add shutters to the windows, inkeeping with his desire to bring back that old school charm.

Despite only having been opened for a day, Krazmer said that he’s had all three of his regular type of customers walk through the door already: ‘We’ve had the East End boys and girls come through the door, the families who come here with their kids for a quick mid-week dinner and then the young Canary Wharf professionals.’ He added: ‘It’s just  a nice mixture of the three different types.’

If you enjoyed this article, read our piece on third generation publican Emma Tarbard. 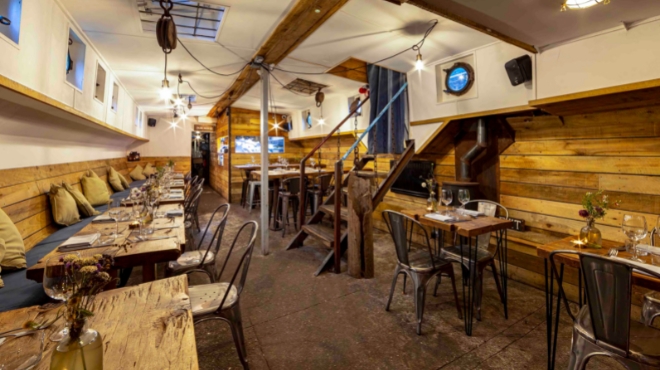 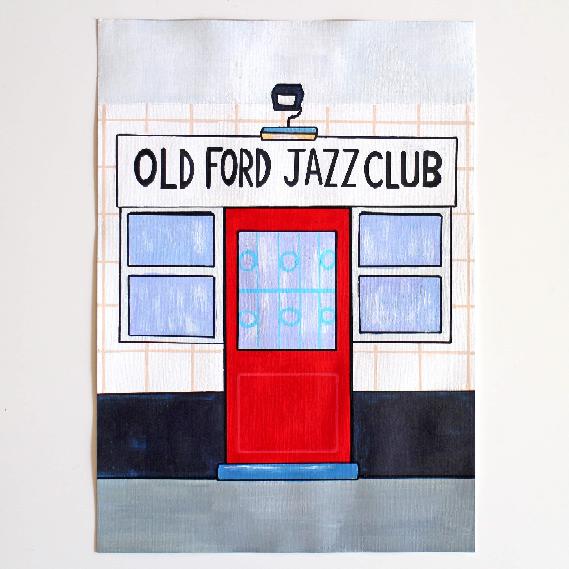 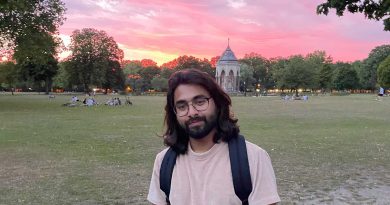 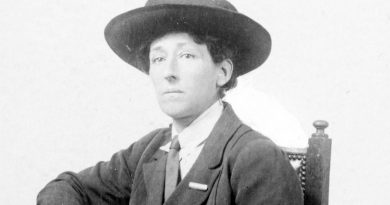 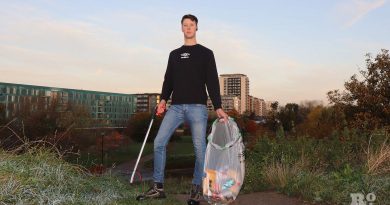