Skip to content
You are here:Home » Doug’s Dogs on the impact of lockdown on the dog world 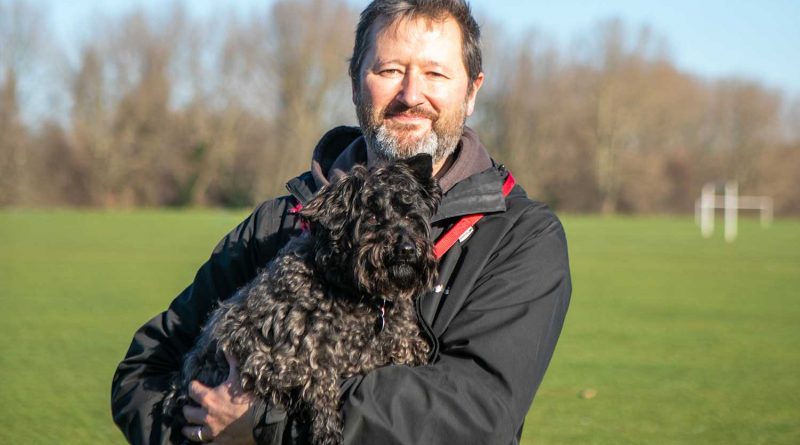 During the pandemic, there has been a surge in people looking to own dogs. Founder of local dog care company Doug’s Dogs talks to us about how lockdown has impacted his business, why furry friends are good for our mental health, and making sure dogs are for life not just for lockdown.

After a year of working from home, many more us are seeking the company of dogs. Google searches for “puppy near me” increased by over 650% in June 2020 compared to the previous month. Even more startling, figures from the RSPCA show the commercial import of dogs to satisfy the demand in the UK more than doubling from 5,964 in June to August 2019 to 12,733 in the same months in 2020.

It’s no surprise that we have turned to our four-legged friends in these times of isolation given we are already a nation of dog lovers, especially in our area of East London where the Victoria Park dog show annually attracts hundreds of attendees every year.

The combination of regular exercise, the excuse to chat to other dog owners and the constancy of dogs is known to improve a person’s mental health. ‘I think it’s a great thing that so many people are getting dogs, particularly in these times of Covid. I sometimes joke, semi-seriously, that doctors should give out dogs for mental health benefits,’ says Douglas Thackway, owner of Doug’s Dogs, a dog care company based in Bow offering dog walking, training and grooming.

And why not? Recent studies have shown that dogs can help fight back depression, which only adds more weight to the argument that these furry companions are a great thing to have in one’s life

However there is a darker side to the recent spike in demand for puppies. Prices have tripled with puppies now selling for upwards of £3000. This has led to a spate of dog theft across the country with attempted thefts regularly reported in Victoria Park.

Despite the increase of puppies in the parks of East London and further afield, lockdown has been challenging for Thackway’s dog training service. He was forced to switch to giving dog training classes via Zoom – not ideal for animals that respond well to touching and stroking.

‘Most people want to do face-to-face training and for the more advanced classes, quite a lot of people are delaying their decision on whether to join hoping that this will come back,’ says Thackway. ‘Although Zoom works really well with puppies and more reactive dogs.’

Thackway has seen a decrease in customers since March 2020 but he expects this to recover. ‘We’re not 100 percent back to our walking and daycare capacity from last February. But, unless something drastic happens, we expect to get back to where we were this March.’

Thackway set up Doug’s Dogs five years ago, after completing a training course at the San Francisco School for Dogwalkers in California. There he learnt the modern methods of teaching dogs through positive reinforcement and now applies these skills alongside his team here in Mile End.

After a career in the arts where he worked in an ambitious, at times ruthless, office environment, Thackway is now thankful of his late breaking career change and speaks highly of the new qualities working with dogs has brought within him. ‘Patience is a virtue I’ve definitely learnt through spending some time with dogs,’ he says.

Having grown up with dogs (one of his earliest memories is climbing up to sleep in the family dog’s basket) Thackway admits that, although it would be fantastic to see more dogs out and about in the parks of East London, there could be trouble for dogs down the line who were purchased in an excited rush.

‘We’re worried that there will be some dogs who get resold if owners can’t cope with them – when working from home or going “back to the office”.’ This fast changing of environments can unsettle the animal, leading to trauma.

Thackway urges prospective dog owners to ask themselves some key questions before buying. ‘Do you have enough time to go for at least two walks a day? Are you financially stable enough to support them? Having a dog is like having a child – it’s a large commitment.’

Overall, however, Doug is confident that ‘most owners are planning carefully – doing their research, getting the right info, doing training, exercising their dogs. So we’re hopeful that we’ll just have a much more ‘doggy’ society.’

Indeed, if everyone had a dog, the world might be a much better place, says Thackway. He is keen to extol the virtues of keeping these trustworthy beasts as pets. ‘There are plenty of examples of dogs saving their owners – they bring a huge swathe of positives to any human life.’

Thackway places specific emphasis on the benefits of having an excuse to exercise regularly if there’s a dog in tow. ‘It might be a slow Monday morning, but once I get out and about with a pack of dogs, I can very rapidly feel my mood improving. The first walk in the morning round Victoria Park, which is the best park in the world, that’s what I look forward to the most.’

Thackway’s personal love of dogs stems from his childhood. ‘I grew up in Dorset, we had a border collie named Tarka who we’d take for many long walks along the coast.’ Tarka, named after the fictional otter, had a propensity for rounding up waves ‘like they were sheep’.

When one’s job allows you to be around dogs on a constant basis, there are things that you pick up on about these fine beasts. ‘I don’t claim to have an authority on “dog science”, but I do believe sometimes they have a sixth sense or at least a sense that we humans don’t possess. They can have knowledge of something going on long before we can.’

‘One of the best aspects of having a dog is purely scientific,’ explains Thackway. ‘When you stroke or play with a dog, assuming you are someone who likes them, it releases dopamine – the love drug. It works the same for the dog. Simply put, they make you happy.’

With working from home expected to become a normal part of flexible working life, can we expect dog ownership to continue rising? ‘I always praise people who come to the decision that they don’t have the resources or time to keep a dog as a pet,’ says Thackway.

‘Although sometimes I do just think that everyone should have one.’

If you enjoyed this article, you may be interested in our guide to staying fit when in lockdown 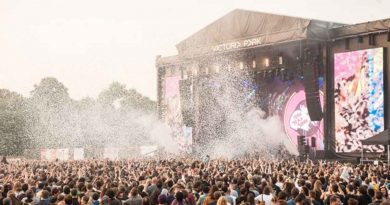 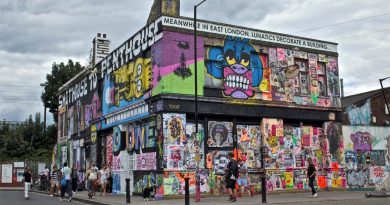 Sh*thouse to public house: Lord Napier Star to open in the Wick this August 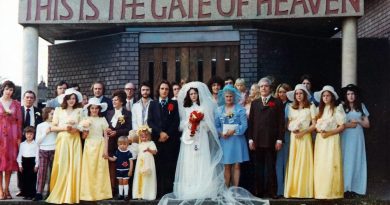