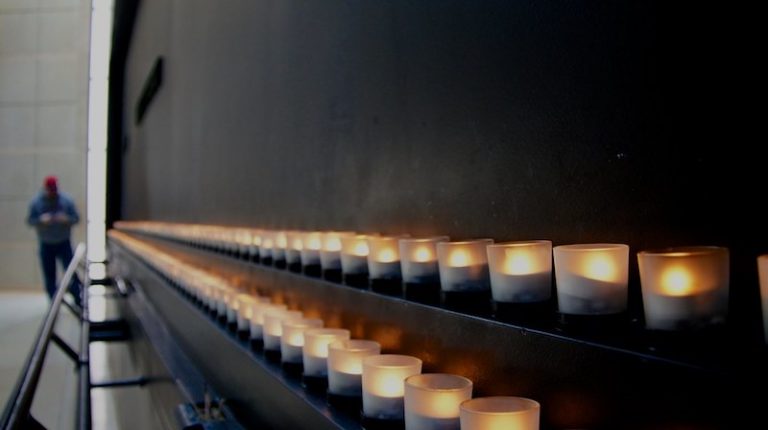 Join members of the Tower Hamlets Interfaith Forum in reflecting on the Holocaust and the theme for 2023, ‘Ordinary People’.

And those who are persecuted, oppressed and murdered in genocide aren’t persecuted because of crimes they’ve committed – they are persecuted simply because they are ordinary people who belong to a particular group (eg, Roma, Jewish community, Tutsi).

This event is timed to follow the walk, Babies, the Blitz, Clubs and Coriander: The Everchanging Jewish East End.

The Interfaith Memorial will be followed by light refreshments.