Skip to content
You are here:Home » Events » Greater London » London » In conversation with Jennifer Kavanagh at St Margaret’s House 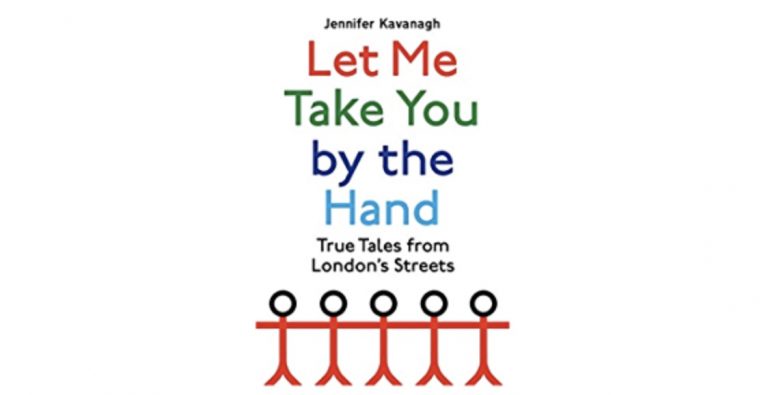 Quaker Social Action and Jennifer Kavanagh are at St. Margaret’s House for a discussion about Kavanagh’s new book, Let Me Take You By The Hand, an x-ray of life on the streets of London today, told by the people who live and work on them.

Inspired by journalist and social advocate Henry Mayhew’s 1861 publication London Labour and the London Poor, an oral history of those living and working on the streets of Victorian London, Jennifer collected stories from today’s London to explore the changes and continuities from then to now.

Jennifer worked in publishing for nearly thirty years, the last fourteen as an independent literary agent.

Since becoming a Quaker in 1995, and selling her business a couple of years later, she has run a community centre in London’s East End, worked with street homeless people and refugees, set up microcredit programmes in London and several African countries, and worked as a research associate for the Prison Reform Trust.

Having worked with writers for almost thirty years in her publishing career, Jennifer is now engaged in her own writing.