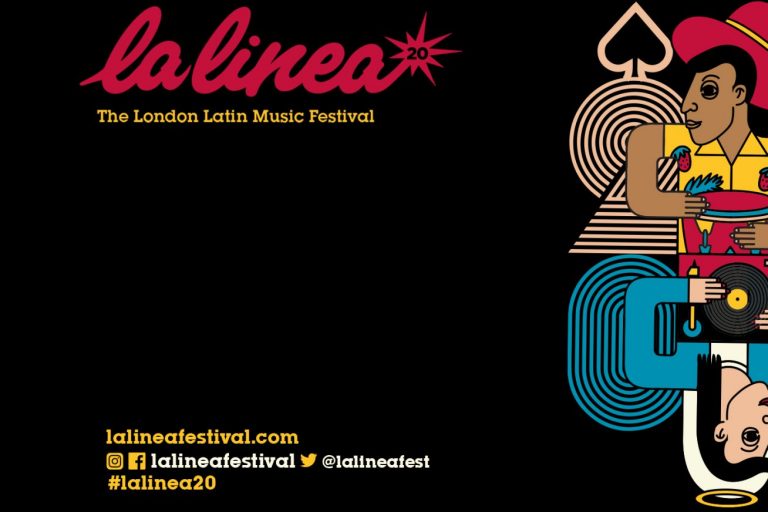 Rich Mix has reopened its doors and as part of their Autumn line up they are hosting events for London’s Latin Music Festival, La Linea, including performances by artists from Argentina and London. The gigs will take place in mid-September and early October with performances from emerging talent and established artists, celebrating London’s vibrant Latin connection. Visit the website and see below for more information about each event.

Javier Weyler and his band perform their score of just released Netflix original series ‘Maradona in Mexico’. They draw on the soundtrack’s mix of contagious beats and melodies, blending acoustic and electronic instrumentation and backed by visuals from the series.

Buenos Aires based musician and tango artist Melingo performs from his new album ‘Oasis’ which connects the music of his family’s origins in Zakynthos, Greece
with Tango.

Support is Andria Antoniou & Roman Gomez who have recently released their debut album ‘Encuentro’ – a blend of tango and Latin American folklore with jazz.