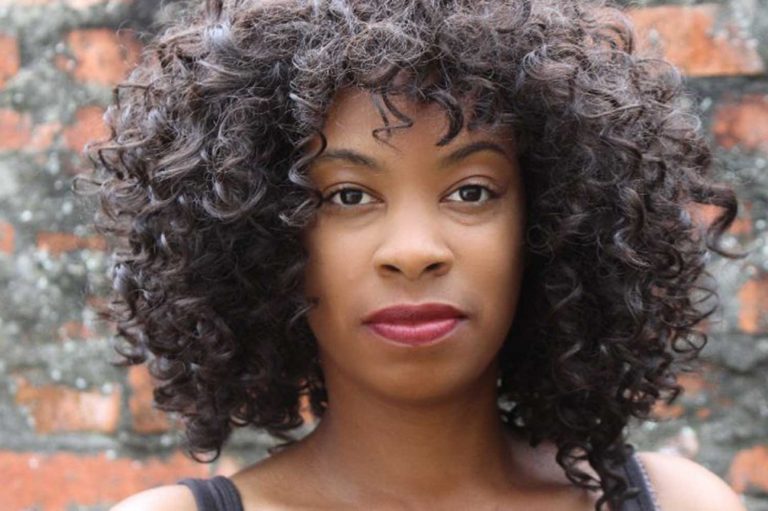 Lisa is a modern Black British woman wanting to thrive in a society and a relationship that doesn’t satisfy her needs. Struggling with the dark secret of a sex and love addiction and an unfair dismissal from her job that was meant to make her happy, she desperately tries to maintain the status quo. Does her ‘work hard, play harder’ attitude begin to unravel the life she has created with fiancé, Luca, or is her perception changing?  Can Lisa find happiness by walking down the aisle or will her inner demons disrupt the illusion?

Selina Armoudon is an actress and writer who is compelled to tell stories that explore people’s negative behaviour, with a primary focus on realism through politics.

As a story-teller, race and women issues are always highlighted in an often comedic and distinct way. She has starred in National TV commercials for brands such as Baker Ross, and in independent, international films. She wrote, produced and starred in the short film called “Got to Give it Up” and has performed her own writing in several London theatres including Union Theatre. She is currently developing Lisa and Luca, alongside her first TV script: No Blacks, No Dogs, No Irish.

Wednesday 28 October, 7pm-9pm. You can book a ticket for the Zoom reading via Poplar Union’s website.