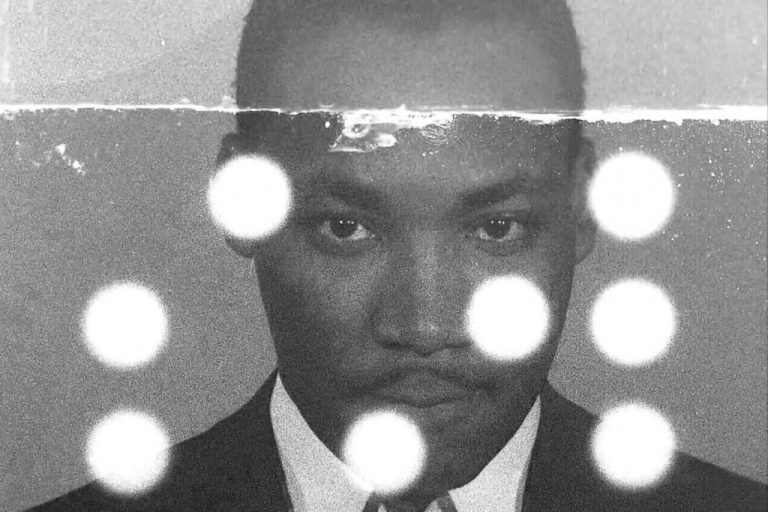 Rich Mix cinema will be screening a film about Martin Luther King’s harrassment at the hands of the FBI. The film will be able to be watched online and is followed by a Q&A session with the Oscar nominated director, Sam Pollard. This special screening will take place on 15 January.

Based on newly discovered and declassified files, utilising a trove of documents obtained through the Freedom of Information Act and unsealed by the National Archives, as well as revelatory restored footage, the documentary explores the American government’s history of targeting Black activists like Martin Luther King.

A percentage of the rental fee for the film goes towards assisting Rich Mix through the pandemic.