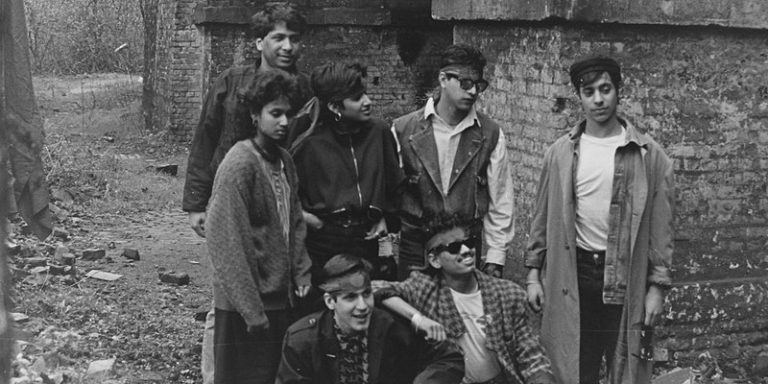 In collaboration with Oxford House and celebrating their exhibition Youth of Yesterday, during the evening of Thursday 3 February, Four Corners is sitting down with local photographer Raju Vaidyanathan, who has been documenting London’s East End as a Brick Lane and Tower Hamlets resident, since the 1980s.

As a teenager, Raju acquired an old second-hand camera in 1983 and started taking photos. Without enough money to print them, it wasn’t until the mid-2010s that he started to develop what had by then become over forty thousand negatives of people and personalities in the neighbourhood. In this talk, Raju will discuss his approach to taking photographs, and how he captured his local area of Brick Lane.