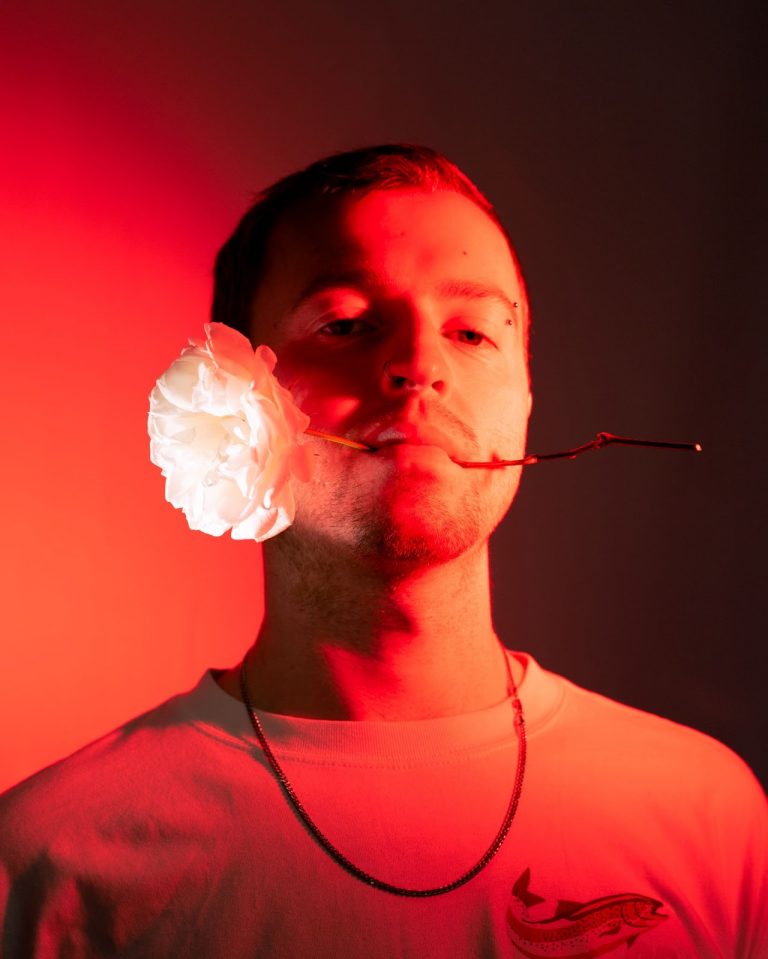 Reuben Turvey is a producer, drummer and vocalist based in East London. From the Kent Youth Jazz Orchestra to Gillett Square sound system sessions, he has a rich and diverse background in performance and events. Reuben approaches his work with a collaborative mindset, blurring the lines between the underground electronic and live scenes.

His love of UK sound emanates through the inaugural Rustic Cuts release, a two-part single offering a snapshot into the Rustic Cuts world. The A-Side, Masquerade, holds a melancholic message, carried by moody vocals, crunchy drums and a raw bass line, with an emphasis on electronic production. The B side, Cherry Blossom, offers optimistic undertones, brought to life with live flavours, one-takes and an open sound.

Brought up on Blues, Soul and Jazz, Giorgio Leone is an Italian guitarist living in South London. Hip Hop culture is the driving force behind his productions, attempting to fuse the art of sampling with live performances and improvisation. After a decade working in the Hip Hop and Soul scenes in Rome, he moved to London for the music and now works here as a session player and producer.

He will be playing alongside a band with DJs from Vandelay Radio spinning into the night. 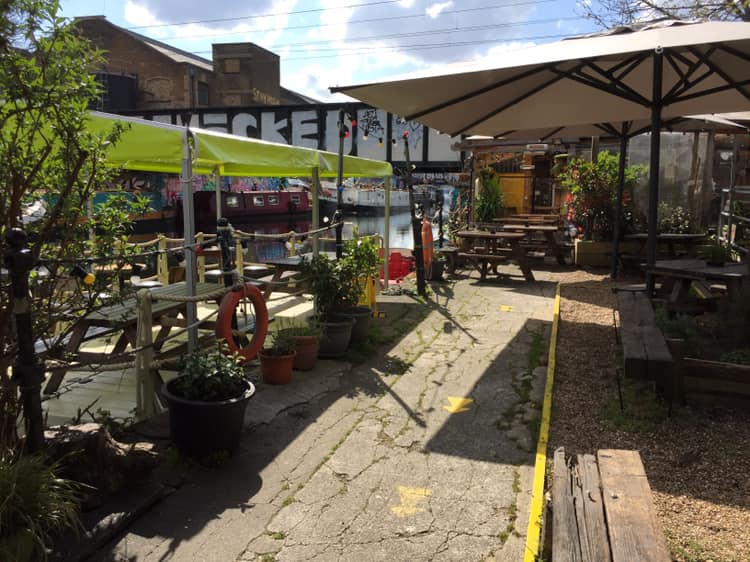