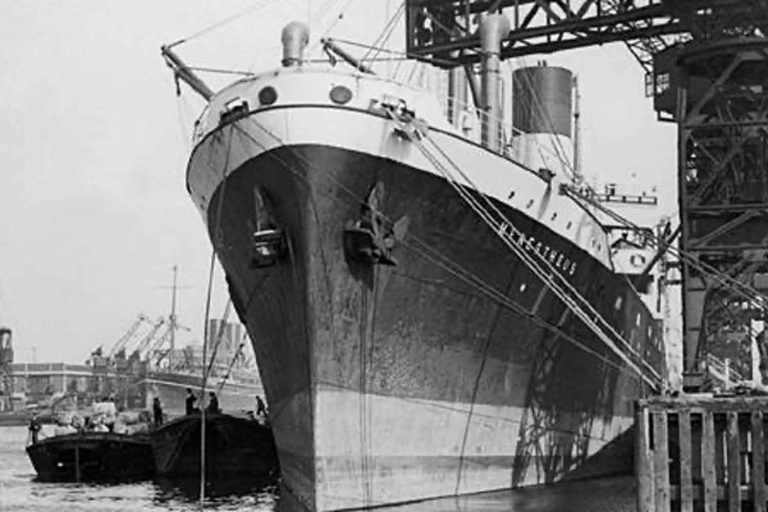 This 50 minute talk on Zoom will tell the story of the Royal Docks, beginning with the railway designed by engineer George Parker Bidder which starts the development. Your guide, Rob Smith, will show slides about the building of the docks, the people who built them, the technical advances that had a huge impact on London’s economy, and the factories that were built alongside the docks.

The talk will look at the communities that worked in the docks, and how they struggled to improve working conditions and how they faced challenges such as the Silvertown explosion of 1917, and the Blitz in World War Two.

It will tell you about the decline of the docks and how there have been long running plans to redevelop them. You’ll also get to see the heritage features that remain today so you can go and explore for yourself.