Skip to content
You are here:Home » Events » Greater London » London » Women Of The Lens Film Festival at Rich Mix 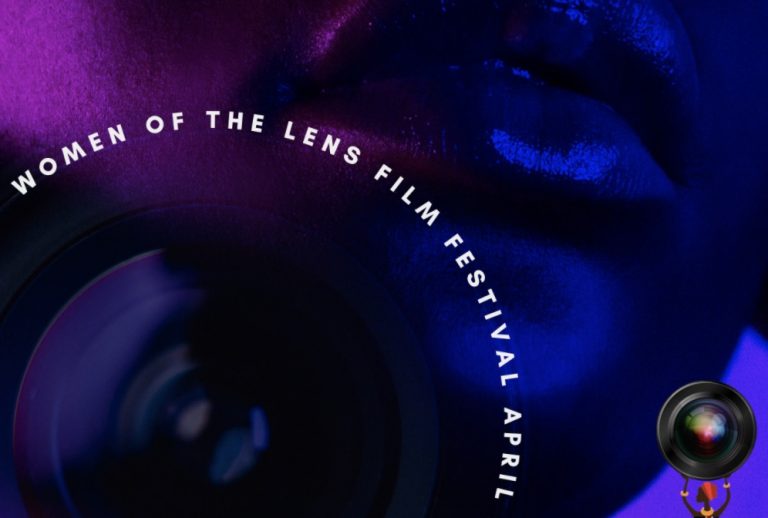 Women Of The Lens Film Festival returns with a programme showcasing the creativity of Black women filmmakers.

Women Of The Lens is a live festival of film, broadcast and digital programming. It was created to celebrate and highlight the achievements of Black British women in the UK creative film industries.

Founded by Jenifer G. Robinson, it was created because the representation of Black women in the UK film industries remains stubbornly low. It was created to highlight the complexity, diversity and multiplicities of black women, which is ordinarily overlooked in the conventional media-sphere.