Skip to content
You are here:Home » John Rogers: Exploring the ‘terra incognita’ of Roman Road 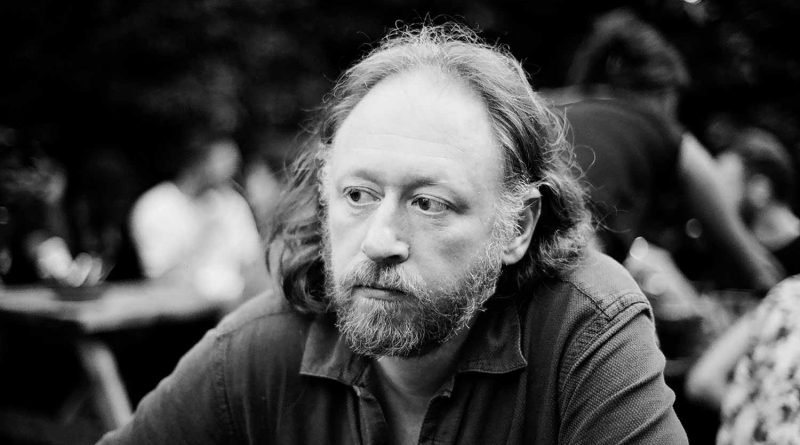 Describing himself as a street historian and psychogeographer, John Rogers walks for miles with a camera, unearthering the forgotten stories of our neighbourhoods.

Donning some trainers, a blue beanie or a dad hat, Rogers is a ubiquitous presence and rather unassuming vessel for London’s forgotten stories. And he’s been at it for 15 years.

Rogers will walk for miles with a camera, meandering through the nooks and crannies of the built environment. He seems to know the biography of every brick. That command of local tails, from the fantastic to the banal, has landed him spots on BBC radio segments and a forward from Russel Brand in his book, This Other London.

To quote one of the many comments that spring up on his YouTube videos: ‘People think mystery and the occult are in places like the Egyptian pyramids but in reality, it’s in the old London boozers and canals.’

Q: How did you get started as a ‘psychogeographer’?

Partly when I was working as an English teacher in Sydney. One way I was getting students to learn was to get them to talk about where they’re from and about all the things connected to place. And a lot of that would be on a sensory level. And also things like mythology and folklore and stuff like that.

That got me thinking about where I grew up in Wycombe. I learned it was going through a massive redevelopment. I went into all the documents describing the scheme and it seemed to leave aside all the things that were important to me about where I grew up. I started thinking about how you could formulate a response to that. And that was really when I started to put together a set of tools that I could use — to explore an area and to document a human vision of ‘place’; not one that was just about the economics, about the footfall, about car parking spaces or the numbers of shoppers.

But I’ve also been walking around ever since I grew up. I grew up hearing my dad tell stories about the land and stories about characters connected to it.

Q: What draws you to our little patch around Roman Road?

Well, I’ve actually been meaning to make a video for a while about Roman Road. It’s a place that’s fascinating for a number of reasons. Obviously, part of that fascination is that it was literally a road for the Romans. It’s amazing what came out of that route, and how it has laid a thread through East London and now to Essex, which is still a contour line that generates energy and change in the area.

In a lot of ways, Roman Road tells the story of London

But also it’s really interesting to look at the links with the radical history of East London that also had its roots in Roman Road. There was the Workers Dreadnought, the anarchists newspaper that was animating early civil rights and suffrage movements in the city.

And local resident Sylvia Pankhurst was very ahead of her time, not just on gender, but on race as well. The radical groups on Roman Road were fairly unique in some ways with their support of black dockworkers down in Canning Town. Famous Brooklyn poet Claude McKay wrote for the Dreadnought and spent a lot of time in the neighborhood, too.

I find that neck of the woods deeply fascinating and in a lot of ways, Roman Road tells the story of London.

Q: What can you learn from exploring the city on foot that you can’t learn from Wikipedia or some intrepid Googling?

When you walk a city, you are in it, you are part of it, you feel it. Google maps and paper maps are flat. They don’t really tell you very much about the place. While you can derive an awful lot from maps, you need to feel a place under your feet; you also need to gauge your own responses to places and use your body as a data source — your own sensory information on how you experience it. Whether it’s Wikipedia pages, old books, maps, etc. They’re really just provocations. You’re not doing it right if you’re not walking. You need to go and experience them.

When you walk a city, you are in it, you are part of it, you feel it

Q: Is there anything so great about Bow that you wouldn’t tell anybody about?

You do get those moments where you think, ‘maybe I shouldn’t share that,’ but because Bow’s not super local to me I don’t mind-blowing the little local secrets. On that note, I think the thing that doesn’t get enough attention is Bromley Hall. I think it’s the oldest brick residence in London, though I’m not certain. I think the center of that building just stands there next to the Blackwall approach road collecting pollution.

That’s an incredible thing that I think a lot of local people should know about. But you don’t see people traveling across London to look at it in the same numbers as they go to Hampton Court. And it’s a real treat. And also Kingsley Hall is a great little treasure down there and it’s got an incredible history.

Q: Has the interest in urban exploring exploded during the pandemic?

Yes. Hugely. And particularly my YouTube channel. It’s grown enormously over the lockdown. And I think what’s also noticeable is the high level of engagement as well. It’s not just in terms of people watching videos, or people subscribing to the channel, it’s in terms of engagement.

I think two things are going on here. On the one hand, those of us who are fortunate enough to be able to do so in these times want to get out and explore. But then there’s also the people who can’t and who are separated from the places where they grew up or the places they have happy associations with; so there’s an element of nostalgia which plays into it as well. It’s not all just gung ho exploration.

Q: The practice of psychogeography was born out of French radical politics. Do you see your work as a political statement too?

I feel like what I do is an attempt to document and make observations and allow others to then interpret that as they see fit. It does have subtle political implications in terms of questioning who is changing the space around us and in whose interests are they doing it.

We could walk through Hackney Wick and look at the change there. It’s not unheard of but it is rare that someone sees the developments around the Olympic Park and says ‘This is amazing and beautifully designed!’ People generally go, ‘My god this place is soulless and horrible and built to maximize profit for the developers.’ That may not be true, but this is one of the questions which gets raised when you examine how a place is changed and for whom. But I think once you start polemicising, you’re going to lose part of your audience. And you’re going to blinker your own view. So I do try to temper that side because I think the observations speak for themselves. 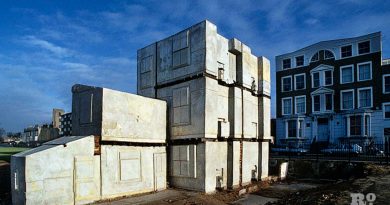 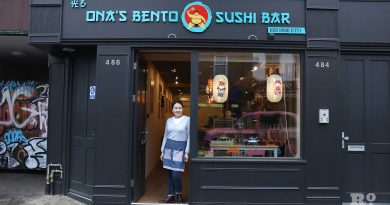 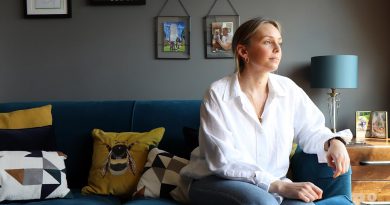