Skip to content
You are here:Home » Local appeals to ensure enough laptops for local school children 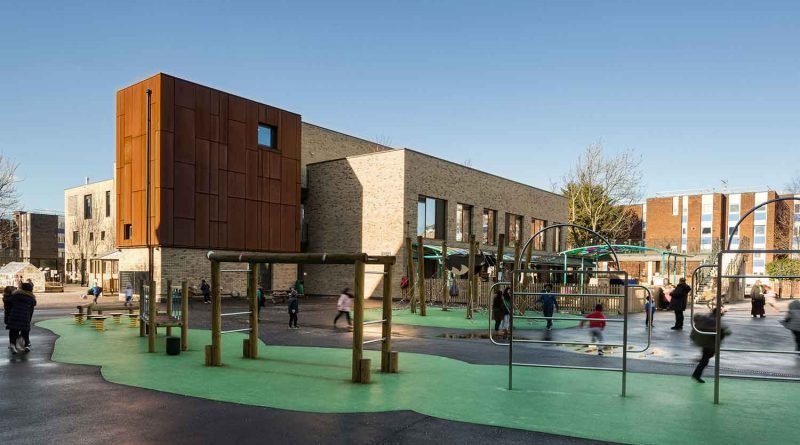 Facing some of the greatest digital poverty in the country, our local schools, politicians and the council have taken action to make sure every school child has the kit and connectivity to home-school as necessary during this pandemic.

Ofcom estimates that 9% of children in the UK do not have access to a laptop, desktop or tablet. Between 1.1 million and 1.8 million children are learning from home without a device which can connect them to their school website and the online learning resources their school recommends and on which they can work.

With the government accused by some of not acting soon or efficiently enough to counter this problem, many children have been ‘missing out’ on learning during the lockdowns.

Some schools who have taken matters into their own hands. Late last year Marie Maxwell, headteacher at Globe Primary school raised over £10,000 from a fundraiser to help provide her pupils with equipment for home learning.

‘Thankfully it all went really well and we got to our target successfully,’ says Maxwell. ‘There are still some issues with the technology but it’s a lot better now.’

Our borough is one of the most deprived areas in the country – this was highlighted in the lockdowns of last year when many children struggled to obtain equipment. Over 10,000 children in the area do not own laptops to enable home learning, and many families don’t have access to the internet either.

Over the last month there has been backlash from schools at the government’s slow process of handing out equipment. Comments accusing the government’s poor response have come from both a school level and a political one.

‘Time and again I have raised the issue of the digital divide and the damaging impact this is having on our children. Once again [education secretary] Gavin Williamson has failed our children,’ wrote Rushanara Ali MP for Bethnal Green and Bow in a recent article for the East London Advertiser.

‘It’s been really poor from the government. There’s been a lot of confusion,’ says Hasib Hikmal, head of business at Olga Primary school. ‘We have had some help with laptops and free school meals – only after some pressure from the professional footballers, mind you.’

‘Generally though, I think the people at the top just don’t know what they’re doing – everythings been knee jerk and reactionary. They’ll say one thing one week and then do something else the next.’

The implications that this lack of government support will have in future generations in the area is one that Hikmat from Olga Primary is wary of.

‘I mean it’s practically a year that some of these kids have lost from their education. That’s a huge amount of time. Of course this is going to have reverberations in the community.’

‘When everyone goes back next month, some kids may struggle to get back into it. There is talk from the teacher network in the area discussing the possibility of retaking the year because for some it just hasn’t been enough.’

‘There are tough times ahead – we are paying for the government’s incompetence.’

Tower Hamlets council have launched the Every Child Online campaign to help disadvantaged children in the area cope with the lack of homeschooling equipment. The aim, to raise £1 million ensuring every school child in the borough has both the kit and the connectivity to learn from home, has been backed by the Mayor of Hackney.

‘Every day of learning lost is a barrier to success for our local children,’ says Mayor of Hackney John Biggs. ‘Every Child Online is putting opportunity back into those households that are digitally disadvantaged. Getting children online and in control of their learning is an essential step towards helping them to realise their potential.’

The campaign focuses on reusing ‘unused devices’, which they then pump back into the community.

‘It is estimated that there’s some 11 million unused devices in the UK alone,’ says the spokesperson. ‘By taking those devices, we can give them a new lease of life to help empower a young person who finds themselves digitally excluded.’ 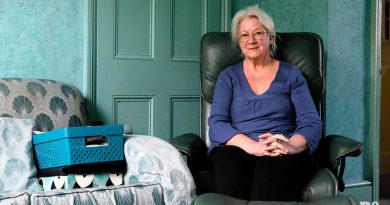 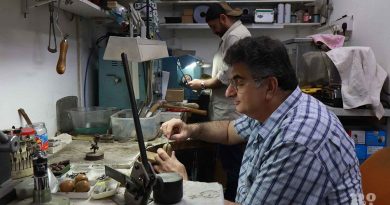 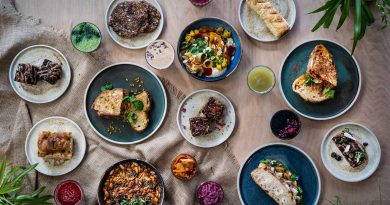