Norman Grove, just off Roman Road, is home to Sylvia Pankhurst’s Toy Factory and Creche, which opened in 1914 and allowed mothers to carry on working.  To celebrate the centenary of Pankhurst’s East London Federation of Suffragettes this year, local resident Tony Hart decided that the street party should celebrate its Suffragette heritage.

For one day only, clocks were turned back and life returned to the slower pace of yesteryear. The road was closed to cars, bunting decorated the street, tables were laid out down the middle of the road, and residents from around the local Norman Grove area came out of their homes bearing platters of food and drink to share all round.

The event, which was held on 6 September, started with a march from the children of Norman Grove. Dressed in Suffragettes clothes and bearing home made banners and placards, about 20 local children clamoured for Votes for Women and More Cookies.

Earlier in the morning, whilst the adults had worked on decorating the street, about 20 local children had gathered for a workshop in the old Pankhurst house. The children were told about how the Suffragettes had campaigned for Votes for Women. They were then asked what they would like to campaign for now and, with the help of local artists Margareta Kern and Sarah Corbett, the children made banners, posters and sashes, asking for more homes for all, better pay, equality and peace, more kisses, and of course more sweets and cookies.

Later in the afternoon children made their own fun, selling nick nacks from street side stalls, playing street cricket and racing around on home made go-carts. Dogs scavanged sausages from the barbecue, tea and cake was served, and not until dusk did the last residents return to their homes.

Norman Grove has held a street party for the last  four years and, with the help of a resident Facebook group, this has grown from 50 to 200 taking part this year. 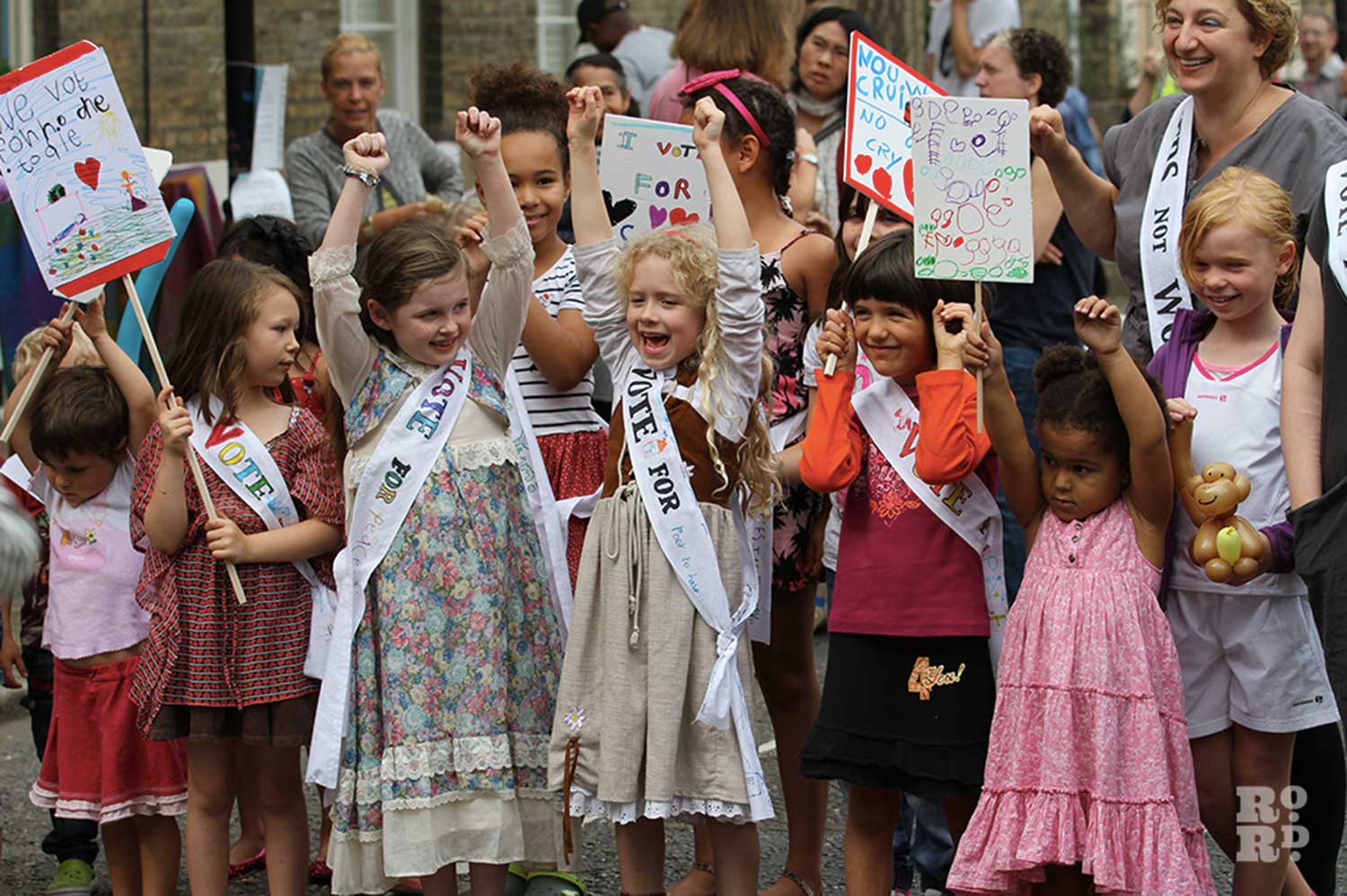 At 1pm  residents gathered around the table to re-stage the scene from a recently found photograph showing a party on the street, then called Norman Road, back in 1919. “The old photo shows just how connected people were. Perhaps because of Sylvia and that past we are all pretty well connected to this day, but really getting together once a year like this is a sure way of making new local friends young and old” said Tony Hart.

“I think people in and around our street are proud of its place in history. Parents I know around here certainly love to tell their children about Sylvia Pankhurst and what she and others who strove for social change achieved in the East End” said Tony Hart.

This photograph shows a Peace Party in Norman Road, Bow, 1919. The party was organised by Mrs Savoy to mark the Armistice and the end of the Great War. Sylvia Panhurst and Norah Smythe had set up the east London Toy Factory, a toy factory and a crèche at No 45 Norman Road, seen in the distance to the left of the picture. Mrs Savoy, who died shortly after the war, was a brushmaker by trade and a good friend to both Sylvia Pankhurst and her neighbour George Lansbury, former MP for Bow and Poplar, who championed the cause of Women’s Rights. 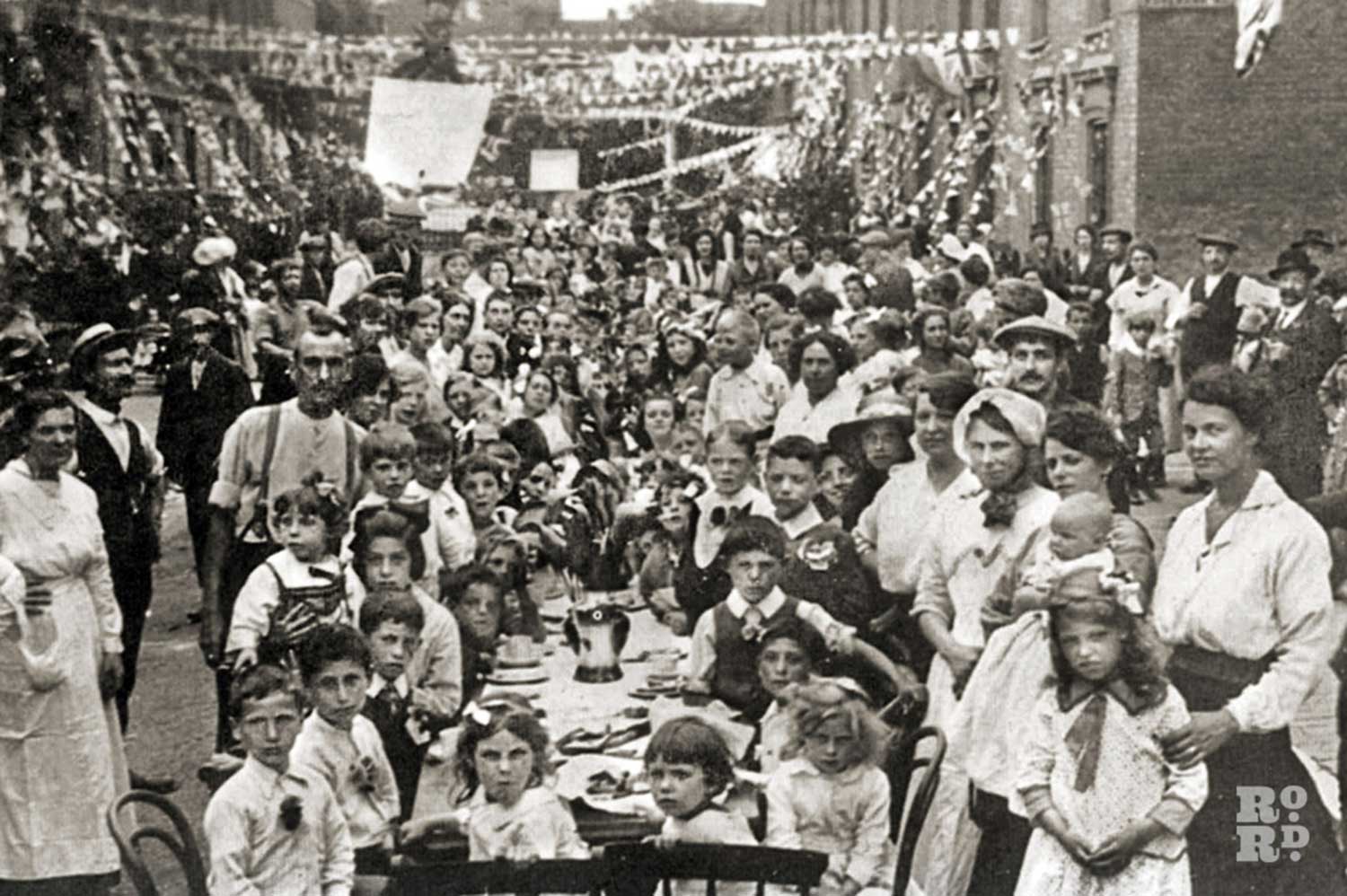 If you enjoyed this, you might like our articles on The East London Suffragettes Centenary Festival and Home birth pioneer Claire Davis on breastfeeding and living in a Pankhurst house. 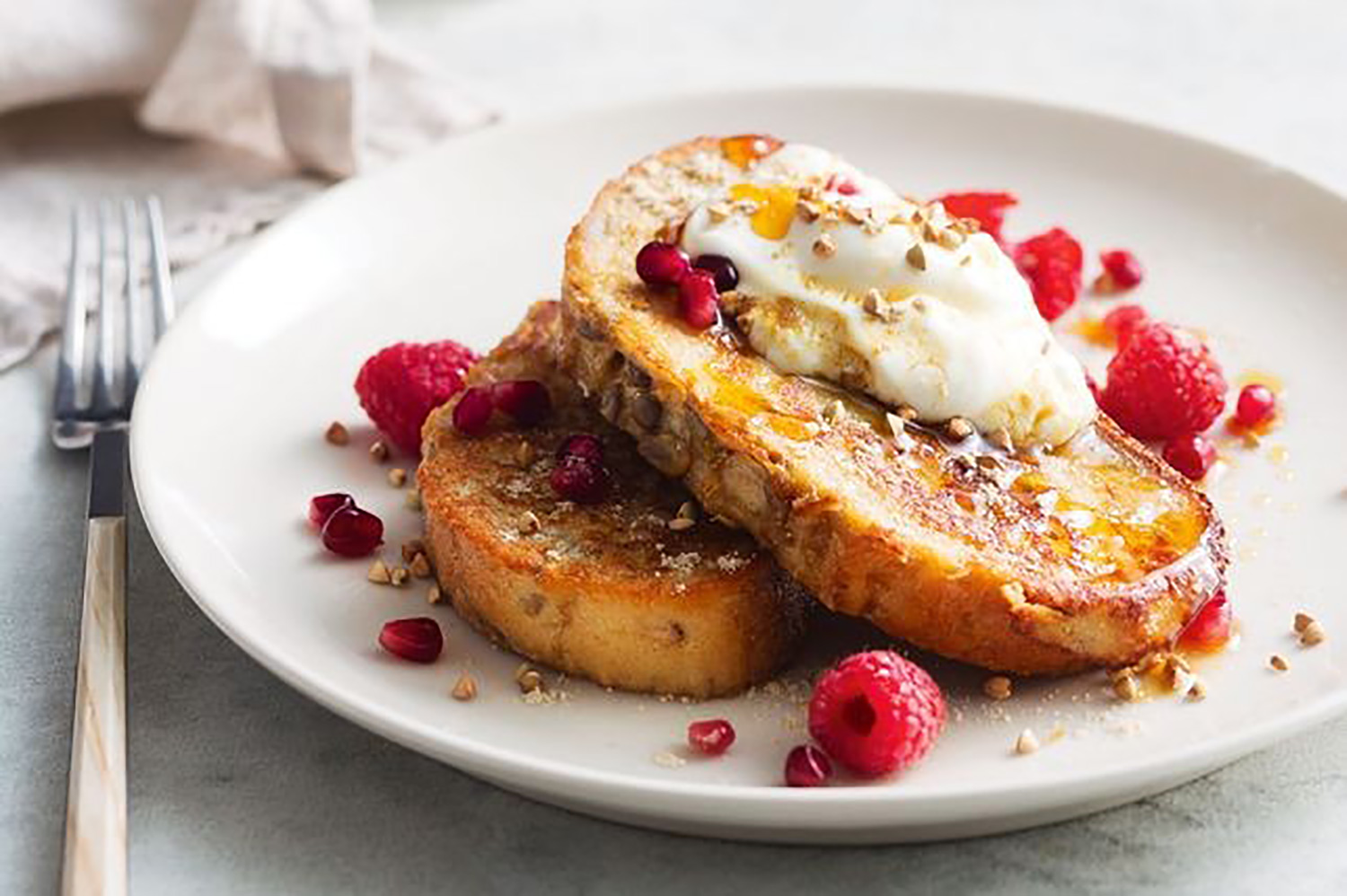 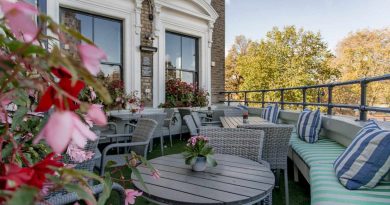