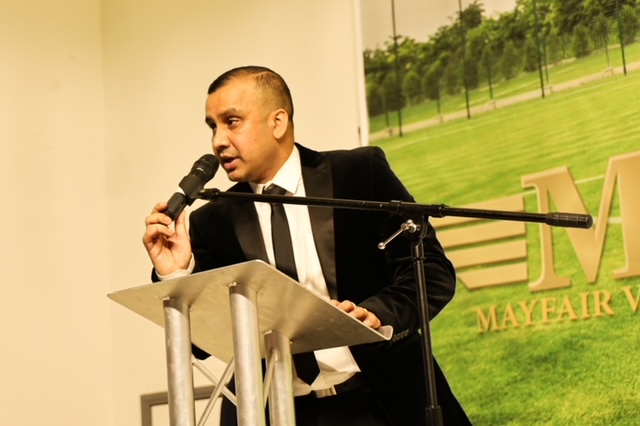 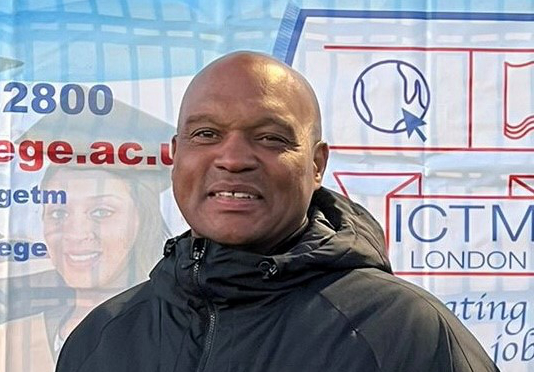 The ILFL bridges gaps between the different generations, areas, localities, nationalities, religions and backgrounds. The ILFL combats racism by uniting us all under the umbrella of football and does not see colour or creed. A testimony to that is the statistics below (1.6). We are only able to achieve this through the partnership between the ILFL, the local community and other like-minded organisation.

The ILFL is also a social inclusion and healthy living platform. Not only does it promote healthy living but also teaches, encourages and instils basic skills of life, skills that are essential and we cannot exist without, through football. To participate in the ILFL, or indeed in any one of our member clubs, one needs to have or gain skills of commitment, teamwork, communication, dedication, timekeeping, attendance, patience, appreciation, decision making, respect…. and the list goes on.

In the past 20 years, the ILFL has engaged over 8,000 people directly and many more indirectly, providing a positive focus and keeping them away from anti-social practices. Almost all are from the local and neighbouring boroughs of Newham, Hackney, Redbridge and Camden, some are from even further afield in Kent and Essex.

Since the founding of the league and the Sunday open age league, the ILFL has introduced a multitude of competitions geared towards different age groups all the way up to 50 year old’s. The league now boasts competitions on Sundays, Mondays & Thursdays where over a 1000 people are active directly each week with many more involved indirectly.

The ILFL does not rest on its laurels and continues to develop and deliver unique projects to entice and engage participants from all the community locally and nationally. The competitions currently organised and run by the ILFL include,

• 50 Active – The newest and much anticipated competition for the 50+

• Inter League Champions Cup – An inter-league competition designed to foster good relations with other leagues and teams to break down barriers, akin to the EUEFA Champions League

• Veterans World Cup – Exactly what the description says, a veterans competition for national teams to play for their roots

• In addition, the ILFL delivers other projects from time to time, some of which include referee’s course, first aid course, FA coaching course amongst others.

• Addressing the issue of ‘social exclusion’

• Enhance roles of leadership within the minority sector

• Encouraging the older generation to become active both physically and mentally

• Bridging the gap between different generations