Skip to content
You are here:Home » Why we love Roman Road Adventure Playground 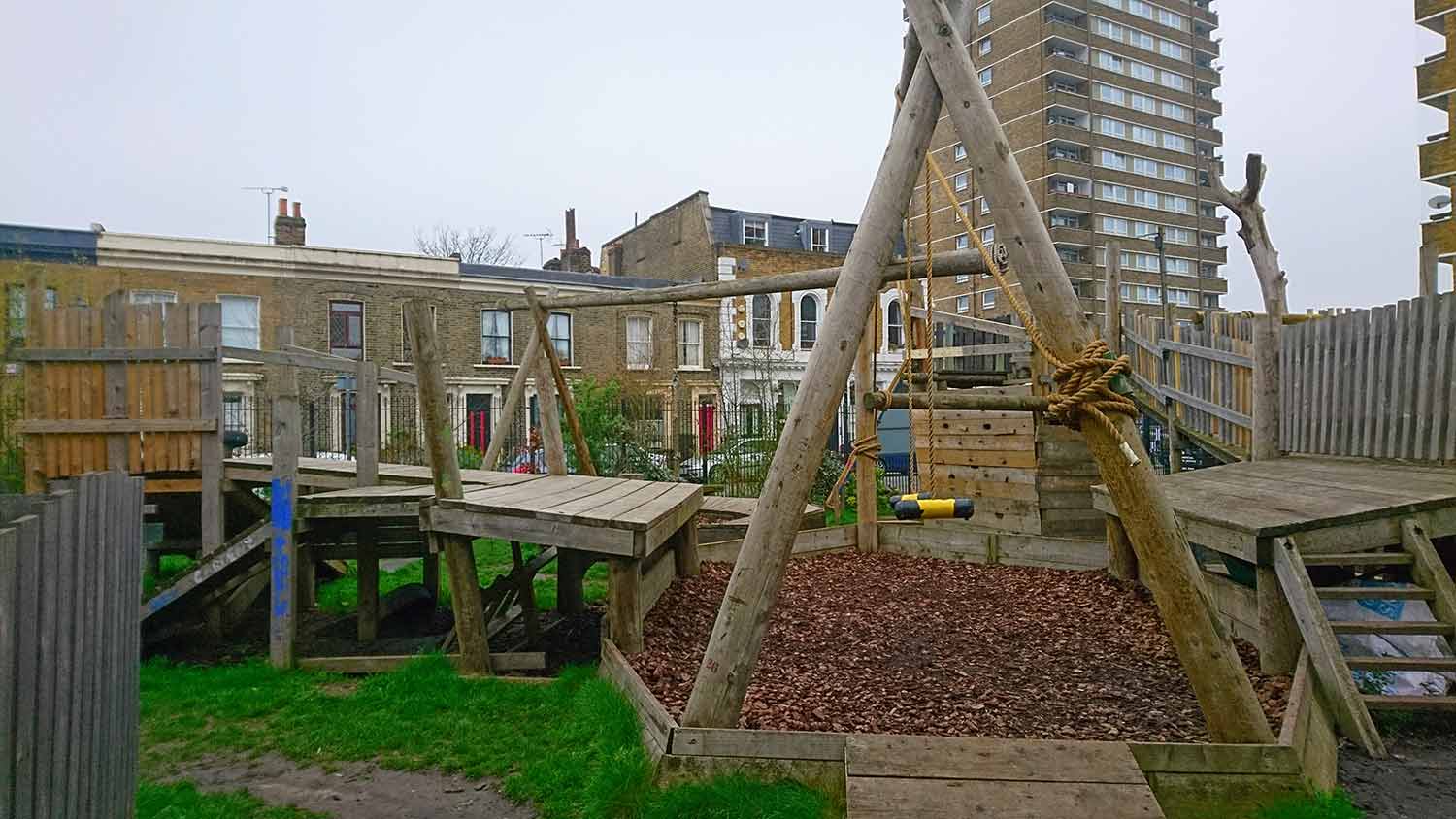 Not many people even know Roman Road Adventures Playground exists, but once discovered, this rugged play space becomes a favourite of every parent and child in neighbourhood.

The Roman Road Adventure Playground, owned by local housing association Clarion, has been providing free children’s activities since it opened in 2010. With Clarion under new management the playground has received further funding for new activities such as children’s days out.

At Roman Road Adventure Playground everything is allowed and children decide what they are going to do – a veritable children’s paradise. ‘This is where children grow, where they take risks and learn in a safe way’ says Kevin Siaw, lead youth worker. He has been working there since it opened in 2010. ‘It is a beautiful experience, I have been here from the start and I’ve seen this place developing as a community-run playground.’ He is in charge of supervising the children and helping them increase the creativity of their play.

Siaw gives us a guided tour of the playground. The first visible area is a kitchen where they run small bake off competitions regularly. As we keep walking we reach the main area: a bright and colourful space where the youngsters have hundreds of toys to choose from. ‘It is important that they choose what they want to do. We never tell them what game they have to play: they decide.’

The wall is decorated with large murals where the children have been painting. Mural painting was a special workshop run during the school holidays. On the other side of the room there are costumes for the children to dress up in. ‘Dressing up is something some kids find challenging’ says Kevin ‘But it gives them the chance to overcome their shyness.’

There are rooms dedicated to music and instruments for the children to play with. Instruments are the most popular thing, and the children enjoy an hour of guitar tutoring every week.

As we go to the outside area, a nostalgic feeling pervades the atmosphere. Any adult would want to become a child again just for a couple of hours. This is any child’s dream. There is a massive fort with a net hanging from the side so children can climb it. Siaw explains that they won the net as the price obtained for winning the London Adventure Playground of the Year in 2016.

There are wooden blocks, rubber tyres, swings, and the youngsters are encouraged to use any of it to build, play and be creative. There is a hammock made of thin fabric hanging from side to side. ‘They can change it and manipulate it, giving them all the freedom to create their imaginary places’.

Another popular option is the sandpit, where not long ago the children organised themselves to build a small castle-like structure and managed to get water running in a moat.

The garden beds, where they grow vegetables and learn gardening skills in spring are a place for the children to learn and play. All the materials used and disposed are recycled. This is a great place for children to play in a safe environment. Kids can be left there on their own for free giving parents some rest in the knowledge that the children are in safe hands.

Being on a cul-de-sac, the space gets little passing traffic making it a quiet and safe haven. It’s also why many have don’t know the space exists despite it being stone’s throw from Roman Road in the heart of Bow. This truly is a best kept secret. 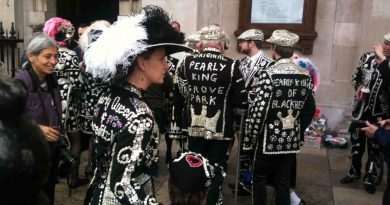 The real history of the Pearly Kings and Queens 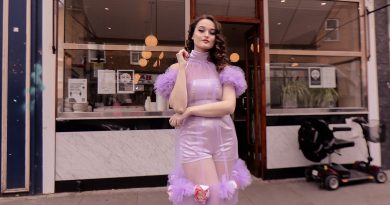 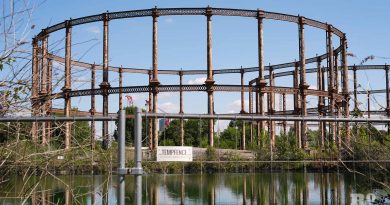