Skip to content
You are here:Home » The Albert: long-standing East End boozer gets a refurb 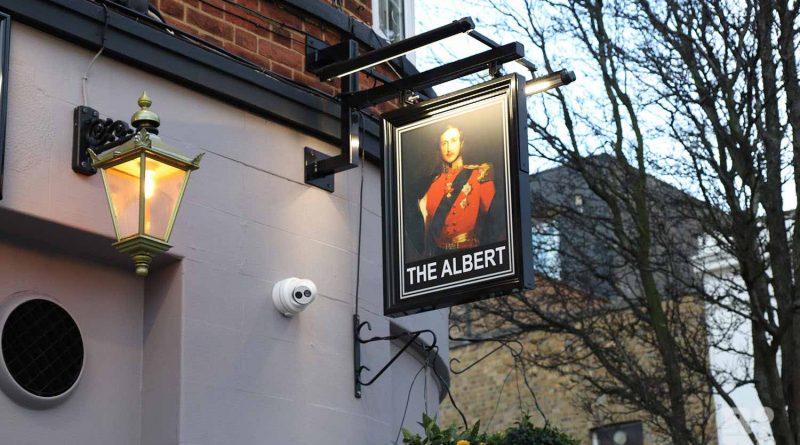 Roman Road’s The Albert, a favourite local spot for a pint, has recently undergone a refurbishment, but did you know it wasn’t always called The Albert?

Its once brick red livery is now a smart grey, and a regal painting of a young Prince Albert features on the new pub sign. Inside, the decor is brighter – with white brick tiling behind the bar, more lighting and the addition of some comfortable chairs.

Despite the interior revamp, The Albert has not been rebranded and continues to be owned by Ei Group, with the understanding that Craft Union Pubs, a subsidiary is primarily overseeing the development. We have reached out to Ei Group and Craft Union for comment.

The Albert’s new manager, Charleigh Brown, says The Albert will continue to be a ‘proper East End pub’ catering to the local community.

The improvements seem to have the approval of its regulars, two of whom commented that the pub had been ‘in need of a makeover’.

The Albert’s history, however, remains mysterious. Before the Ei group, it was owned by Belhaven and more recently Watney Combe Reid: breweries that own multiple pubs in London.

According to Philip Price who managed The Albert in the 70s – or ‘Prince Albert’ as it was named then – the pub has only been redecorated a few times since. The former landlord thinks ‘the new transformation is amazing’.

The new managers who followed Price (Beverly and Michael) renamed the Prince Albert to ‘Christy’s’. Afterwards, John Schofield took its tenancy in 1982, when owned by Watney’s, and changed it again to its current title, ‘The Albert’.

Located at the entrance of Roman Road Market, The Albert’s current address at 74 St Stephen’s Road used to be called 1 Three Colt Street, which was renamed between 1870 and 1896. Records reveal that the pub was serving pints as far back as 1869, but we can’t say for sure how much further in history we can date The Albert.

How long has The Albert been around? Has it ever been independent? If you have stories about this well-loved institution, we would love to know. Get in touch with us on Facebook, Twitter, Instagram or email hello@romanroadlondon.com. 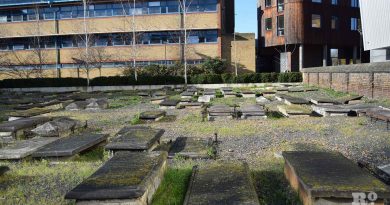 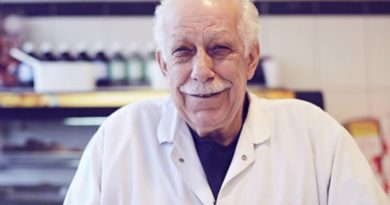 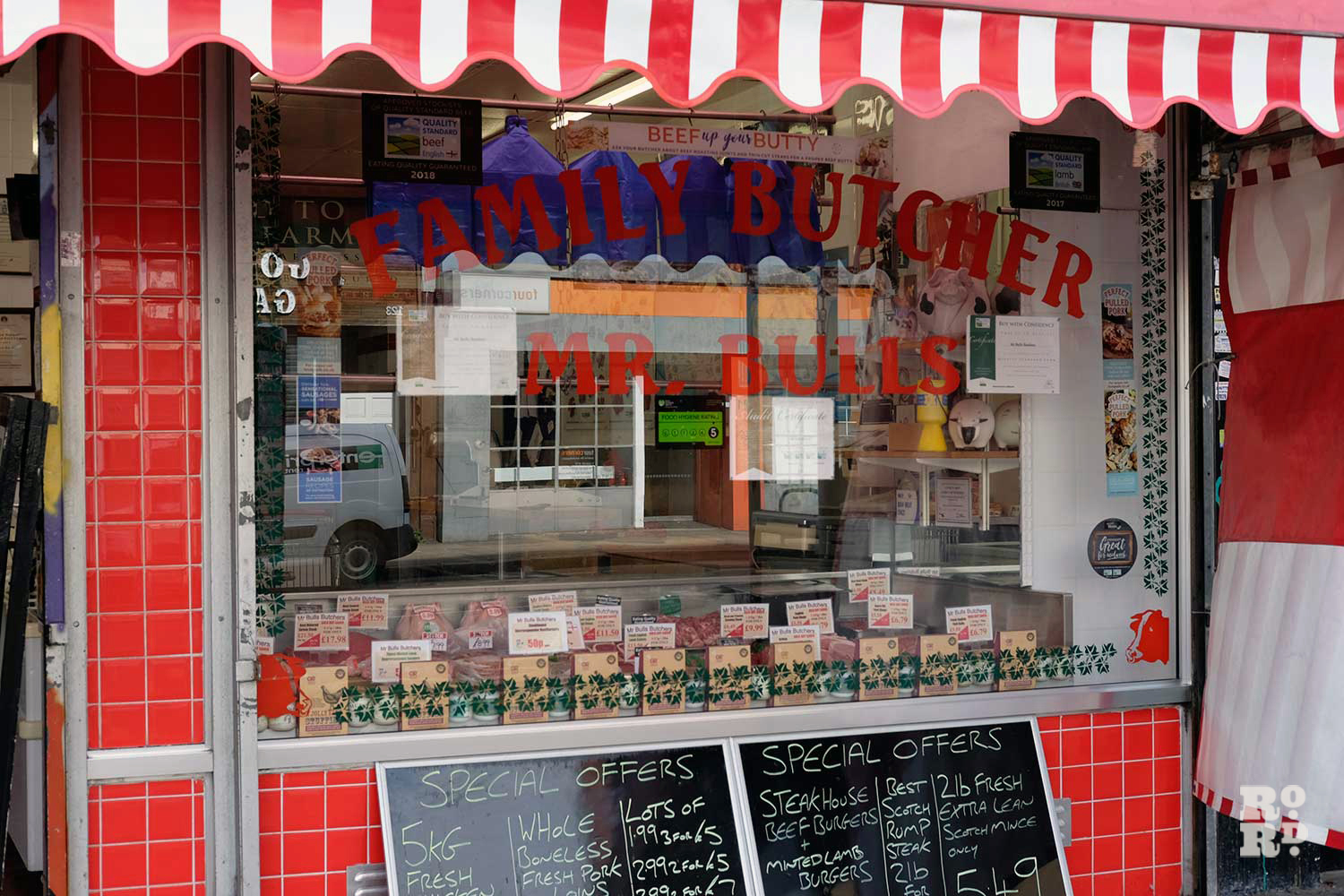 3 thoughts on “The Albert: long-standing East End boozer gets a refurb”