Skip to content
You are here:Home » Allen Staines: Bow Garage, the No 8 Bus and the new Routemaster 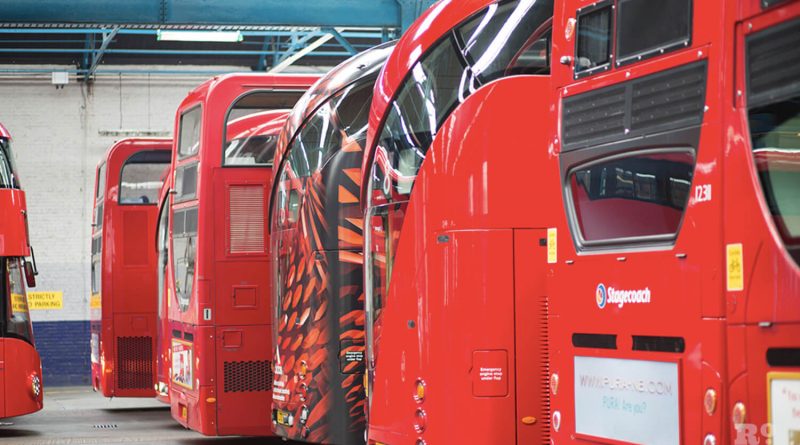 We find out what happens inside Bow Garage and talk to Allen Staines about how life as a number 8 bus driver has changed over the decades.

Bow bus garage on Fairfield Road stands as a proud testament to over 100 years of public bus services in London’s East End.

Since it opened in 1908 its staff have provided regular tram, trolley bus and bus services around our streets and far beyond. Today it’s home to a fleet of 123 buses and over 300 staff serving five routes, including of course our iconic number 8, which has been driving through Bow since 1906, serving us, the local community as we wend our way about the city.

Always starting at Bow the number 8 bus originally went beyond Willesden Green to Alperton, which used to be like going to the countryside, but over the years as road traffic has increased so the route has got steadily shorter so that its current journey stretches from Bow to Tottenham Court Road.

But however long the route; ‘it’s all about the people,’ says Allen Staines, London bus driver since 1970. He’s proud to this day of the gold standard driver training he got at Chiswick. He remembers with fondness the rhythm of every morning on the buses; beginning with the charwomen or scrubbers as they were affectionately called in those days, who he carried to their places of work.

They were closely followed by the bowler-hatted city gents with whom he says he spoke differently but with the same mutual respect. And then there were the gaggles of school children on their way to school towards the end of the peak morning time; often accompanied at one stop he recalls, by an elderly lady, about 70 years old who always came hurtling round the corner at the last minute waving her piece of toast at the bus.

Of course this daily rhythm remains much the same but Allen bemoans the widespread use of mobile phones on the buses these days. ‘Everyone’s got their heads buried,’ he says, ‘there’s no banter any more.’

But despite this it’s still the East End that he loves, with all its cultures and vibrant life; and while the first generation West Indian families that rode his buses all those years ago have become established Eastenders with their own families; he has taken a back seat, having retired from service three years ago. ‘It was the right time for me. I’d been through lots of changes and had enough by then.’

In the old days fewer buses ran during the day than at peak times, but now a number 8 bus pulls out of the garage every six or seven minutes for much of the day, in order to keep up with demand.

In days past if a bus had to be withdrawn there would simply be a gap in service but today everything possible is done to get another bus on the road instead. There are always a couple of buses lined up and ready to go should the occasion arise. It might not be the right style bus for the route ‘but the customer doesn’t care about that, they just want to get from A to B.’

The biggest change in recent years has been the introduction of the new Routemaster or Boris bus as the staff call it, on the number 8 bus route. ‘The drivers weren’t at all keen to begin with, but I put up a noticeboard with a picture of an old trolley bus at the top and the new bus at the bottom. Which one do you want to drive? it said’, says Steve Swift the manager. ‘Now they’ve got used to it. They like the comfort it offers them and also the fact that everything is at their fingertips, as it used to be in the old days. Passengers are getting used to it too and old pictures at the bus garage are a reminder that passenger comfort has come a long, long way since the old wooden-seated trolley buses of yesteryear.

In the old days the bus station would shut every night, but now the gates are open 24 hours a day, 364 days a year. Sometimes the night buses come home with stowaways on board – sleepers who’ve missed their stops or even passengers with no home to go to.

According to Steve, there have been two in the last week, some with heart-rending stories about people found cowering in the back of his buses with their one bag of possessions and nowhere to go. He coaxes them off the bus, makes them tea, warms them up, talks to them and does what he can, but of course they can’t stay. Sometimes he calls the police or an ambulance – whatever is most appropriate.

‘I often wonder what happens to them afterwards. I had an Iraqi lady in here a couple of weeks ago – scared she was and very upset at any talk of her husband. But she calmed down after a chat and a cup of tea. She’s stayed in my mind since and I wonder what’s happened to her…’

It’s clear that staff members look after each other too; the camaraderie is evident. Despite having retired three years ago Allen still comes in every Friday to take care of, among other things, social activities for the staff. There used to be clubs galore he says but while those are no more, there’s a staff trip to the war cemeteries of Ypres for him to organise.

Unusually in today’s contract culture, working on the buses can still be a job for life although now, with the five year contract renewal process for London bus routes, drivers move companies and depots if their route changes hands.

But they come back to Bow Garage given half a chance; ‘we’ve still got drivers from old routes coming back when they can because they like it so much. They didn’t want to leave but they had to move with their bus route when it went.’ There’s affection for what these walls contain and for the history that’s gone before. 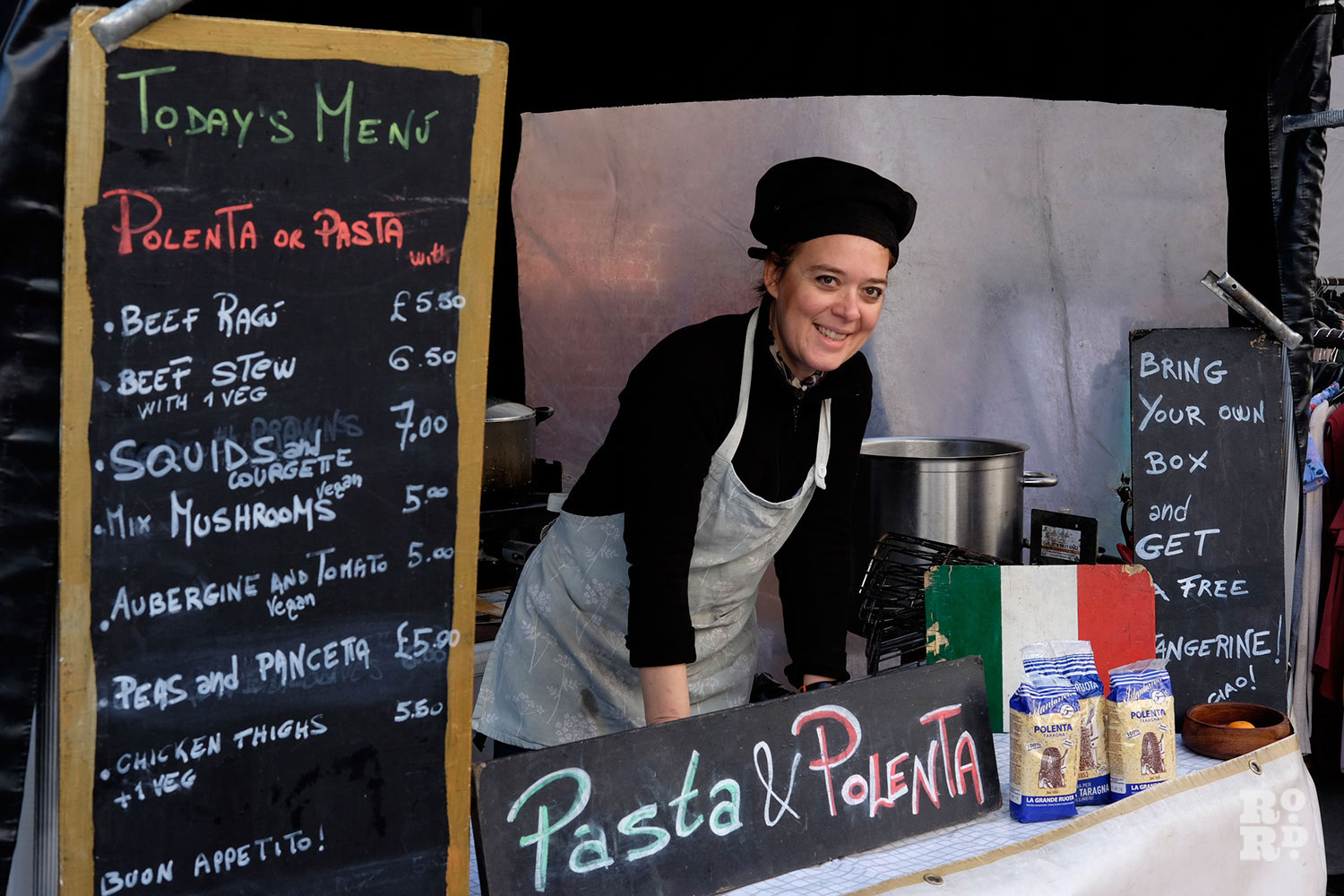 Polenta Paola, the Italian chef in the fridge 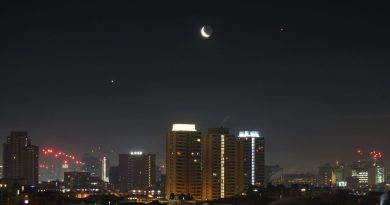 Phil Verney: a view of the universe from Bow E3 [photoessay] 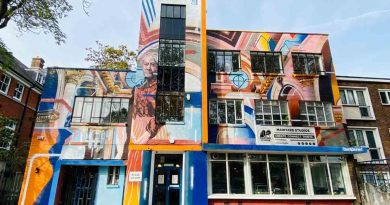 One thought on “Allen Staines: Bow Garage, the No 8 Bus and the new Routemaster”