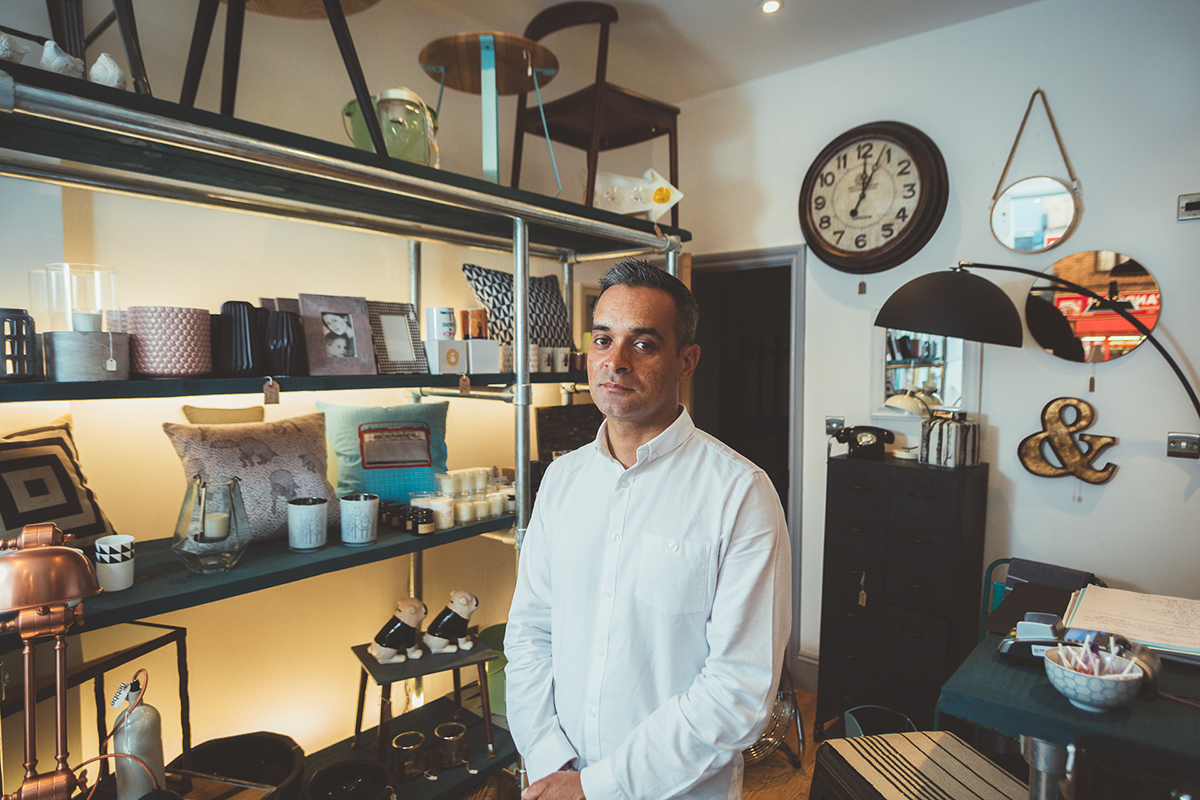 Flying ducks, a French bulldog and a piece of Suffragette history – this must be Corey Homeware on Roman Road.

Not far from the hustle and bustle of Roman Road Market at the junction of St Stephen’s Road, is bijoux homeware boutique, Corey Homeware. Stepping into this small but perfectly formed store is like stepping into someone’s Elle Deco-styled apartment, crammed with a tantalising selection of modern but affordable designer armchairs, bright cushions, copper lamps and quirky accessories.

Upcycled furniture is one of the most popular and best-selling products at Corey Homeware. An old piece of furniture is cleaned up, gets smart new legs and cool new design to turn it into a unique drinks cabinet.

Corey also specialises in products made by local artists: a framed collage of ‘Three Flying Ducks’; London Wildlife tea towels from Supermarche Studio, and Dickens Ink ‘See You Down The Roman’ prints and ‘Victoria Park’ mugs.

Corey spends a lot of time sourcing products and if customers can’t find what they are looking for, he will search on their behalf – now that’s customer service you won’t find at many high street stores. 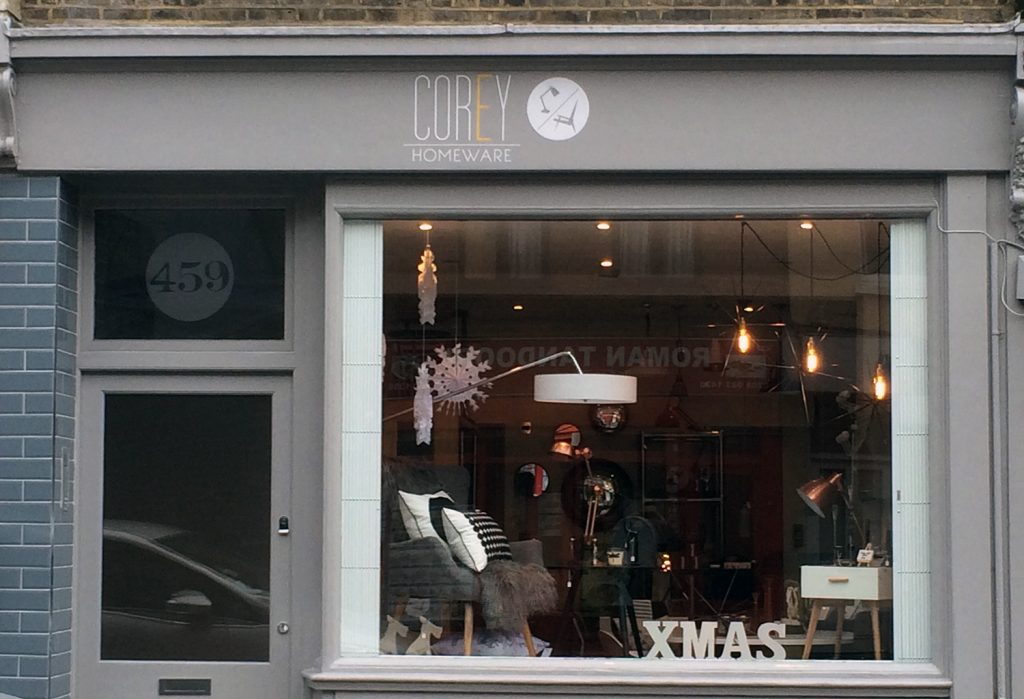 Until May 2014, 459 Roman Road used to be the printers and stationers WF Arber and Co Ltd, one of the oldest surviving businesses for over 117 years on Roman Road, and famous for printing Suffragette leaflets. Owner Corey adds ‘The presses that used be in the basement have been given to a museum in Norfolk and the old counter went to Vinarius, the specialist wine shop further up Roman Road.

‘Everyone walks in and and asks whether this used to be Arbers. There’s an East End tour at 3pm on Saturday afternoons and they stare through the window just looking at me while the tour guide talks to them about how it used to be in here,’ Corey says. ‘I feel like a goldfish in a goldfish bowl!’

Despite initial opposition in the way the building was re-developed by Corey’s landlord – resulting in a significant loss of retail space – Corey says local people have been very welcoming. ‘Getting to know people has been good, the locals as well. I can sit here some days and someone will walk pass and wave, pop their head and say hello. It’s got that community feel to it.’

A popular attraction to the shop is Corey’s four-legged shop assistant: his seven month old French bulldog called Frank. ‘Customers love him. I actually get people coming in asking ‘Is Frank here today?’ and they’re really disappointed if he isn’t!’

Originally hailed from Birmingham, gave up his fifteen year career as a design school teacher to open Corey Homeware in October 2015.

Future plans will be online shopping for his most popular items and a bespoke interior design service. In the basement, Corey has set up a hot desk space to rent out to small businesses or for people to run classes.

What is the future of the community?

I think it’s positive, the community is changing a lot, you definitely see a different type of person on the Roman Road. The week is split: Mondays-Wednesdays, get quite a lot of local EastEnders, and Thursdays-Sundays, you get the young professionals. On Saturdays, it’s more vibrant, a lot more people around.

If Roman Road was a piece of furniture or homeware item, what would it be and why?

The ‘distressed cupboard’: bit rough round the edges but people tend to like it, and it’s practical.

What are your favourite places in the area?

The Lord Tredegar Pub because you can take dogs there. Zealand Road Cafe on Roman Road, and Victoria Park as I walk that way home.

Would you want to be surprised to find out that your home has had a makeover?

NO! That would be my nightmare! At home, I’m very precise, everything has to be in its place, I like it to be my stuff in it. It would make me feel really uncomfortable, unless it was someone who knew me really well.

If you enjoyed reading this piece, why not have a look at our feature about Barüch design shop by clicking here. 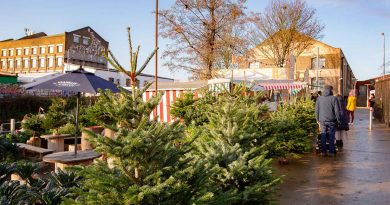 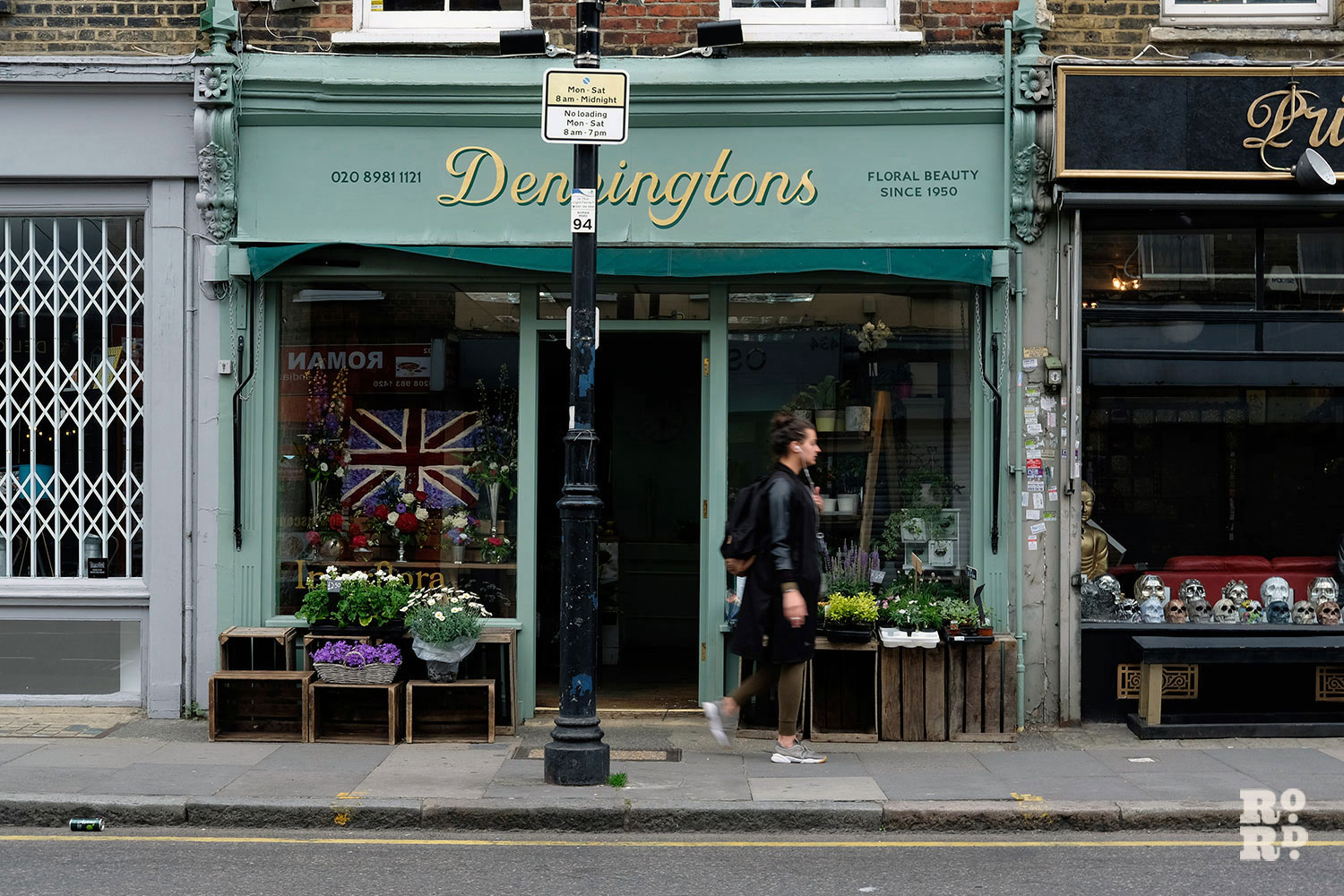 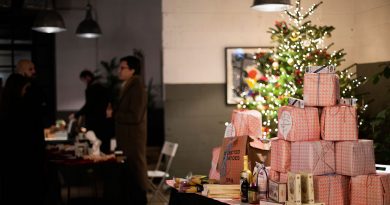