Skip to content
You are here:Home » Cyprus Street: The street that lost the most 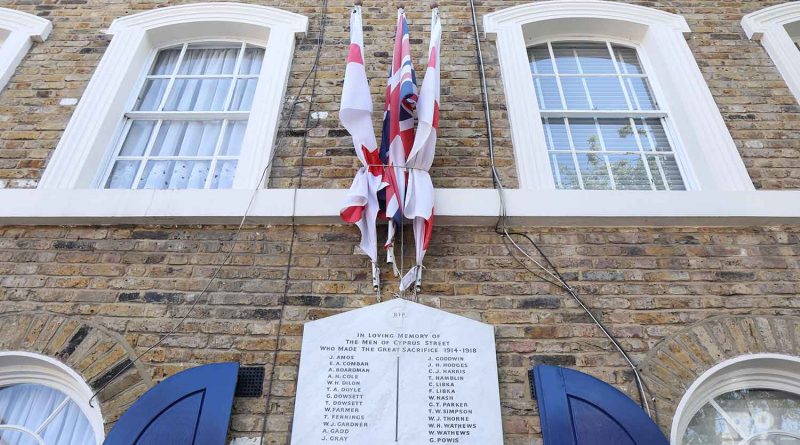 Cyprus Street suffered the highest number of casualties from any one road in London during the First World War, but it was no coincidence.

You’ll find colourful Cyprus street in the part of Bethnal Green known locally as Globe Town, between the Underground station and Victoria Park. Originally named Wellington Street when it was first laid in 1850, this explains the naming of the Duke of Wellington pub that is at 36 Cyprus Street.

The pub is now closed but the signs remain to add to the street’s unmissable character, along with its doors coloured orange, green, red and purple. But something else is missing, too.

The street holds a heart-wrenching past. During the First World War, Cyprus Street lost 26 of its young men in battle.

All the men had grown up, raised families and made homes on Cyprus Street, giving the street the unenviable record of suffering the highest number of casualties from any one road in London.

It was no coincidence though. In a drive to enlist more men in the army, the British authorities launched an initiative called ‘Pals Battalions’, led by Lord Kitchener. These were units of men recruited from the same tight-knit communities, which meant an entire village or street might enlist together, entering the same regiment.

From Lord Kitchener’s perspective, this move boosted recruitment and improved cohesion and morale among soldiers. It wasn’t until some time after that the tragic reality of these ‘Pals Battalions’ came into focus. As the war reached its apex, entire battalions might be wiped out in a single day, devastating the towns and streets from which the men had been recruited.

A war memorial on Cyprus Street commemorates those who fell. A plaque of white marble reads ‘In loving memory of the men of Cyprus Street who made the great sacrifice 1914-1918’.

The plaque itself tells a story of changing times. The original was paid for by the Duke of Wellington’s Discharged and Demobilised Soldiers and Sailors Benevolent Club, a group formed by some of the residents on the street.

However, it is said the memorial was destroyed by the Second World War bombings in 1919, and then again in the 1960s, with the building of new flats and residences in the street. Resident Dave Stanley discovered the memorial in three pieces behind the Duke of Wellington after it was destroyed by construction. Since then, he and other residents have worked to maintain its immaculate appearance.

To this day, Cyprus Street still has residents whose families have lived in the same house for over 50 years; many have a personal connection to at least one of the 26 men who lost their lives.

Cyprus Street, more than most, has lost but never forgotten. 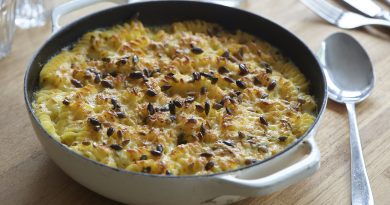 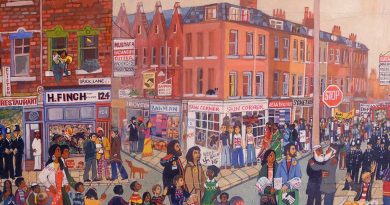 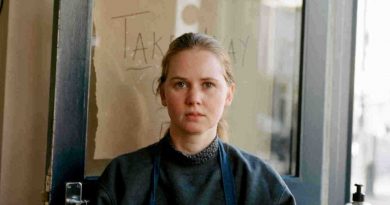 One thought on “Cyprus Street: The street that lost the most”