Skip to content
You are here:Home » East End Born and Bled by Jeff Jones – ‘a fascinating history of London boxing’ 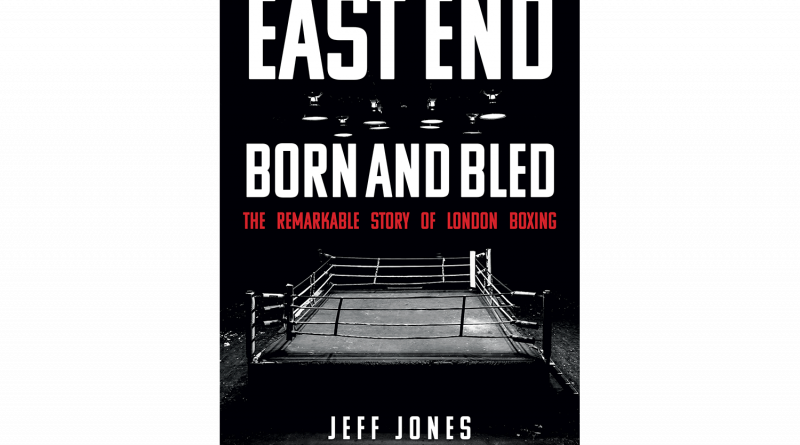 Our resident reviewer Tabitha Potts dives into this fantastic book charting the lives, day-jobs and backgrounds of East End fighters from when the sport began right up to the present day.

‘There is one small area of London that has produced more national, continental and world boxing champions than anywhere else. An area of roughly 5 square miles immediately east of the City of London, generally referred to as London’s East End, has produced boxers who have altogether won almost three hundred top-ranked professional titles. It has also produced countless amateur (ABA) champions.’

As the introduction to this fascinating book makes clear, the way that the history of the East End is entwined with that of boxing is no accident. The story is told in chronological order for the most part, beginning in the early eighteenth century with one of the first great British boxers, John ‘Jack’ Broughton, who moved to Wapping in 1718 to work as a waterman (rowing goods along the Thames) and went on to become England’s third heavyweight champion from 1734 to 1750.

At this time all boxers fought without gloves (bare-knuckle fighting) – there’s even a description by Samuel Johnson of watching a woman boxer fighting in one of these matches, ‘sometimes bruising Peg took to the stage who was even more fun to watch as she beat her antagonist in a terrible manner.’

Broughton was fascinated by the art of boxing and formed his own school to teach it. After the death of one of his antagonists in the ring, Broughton introduced rules to the game to make it safer. The Broughton Rules he founded formed the basis of the ‘London Prize Ring Rules’ that were used to govern the game until the end of the nineteenth century. He also introduced ‘mufflers’ which were the forerunners of today’s boxing gloves.

Broughton was buried in Westminster Abbey – an astonishing story of someone who made their fortune with their fists (and not the last one in this book).

Anyone walking past Paradise Row on Bethnal Green can see the blue plaque dedicated to the memory of Daniel Mendoza.  Daniel Abraham Aaron Mendoza was from a Portuguese Jewish background and was born in Aldgate, the first of the great East End boxers to be born there. He studied at Jack Broughton’s boxing school and introduced a new level of complexity to the game, notably introducing more footwork (‘side-stepping’) and techniques such as ducking, blocking and moving around the ring.

He also worked out which moves to use to attack opponents more effectively. This enabled him to fight heavier opponents despite his small size. He was 5 feet 7 inches tall and weighed only 160 pounds, yet became England’s sixteenth heavyweight champion in 1792.

Mendoza was hugely influential in boxing and also did much to fight anti-semitism. He opened his own boxing academy in Whitechapel in 1789 and encouraged young Jewish men in Bethnal Green and Whitechapel to take up the sport. He also wrote a book, The Art of Boxing, while living in the house in Paradise Row.

Very sadly, despite his high profile and royal patronage, Mendoza did not enjoy a happy retirement, although he had a spell running the Admiral Nelson pub in Whitechapel. He lost his fortune and died penniless in Petticoat Lane in 1836.

Mendoza and Broughton were both bare-knuckle boxers. One of the last great fighters of this era was Tom King (1835-1888) born in Silver Street, Stepney. Like many boxers, he worked on the docks. His skill with his fists brought him to the attention of retired boxing champion Jem Ward and he became known as ‘the Fighting Sailor’. He eventually became a heavyweight champion and when he retired he took up rowing as a sport instead. He died a wealthy man, with an estate of £53,000.

Apart from the docks, many boxers worked in the markets – Spitalfields fruit and vegetable market, Billingsgate fish market and Smithfields meat market. Early shifts meant more of the day could be spent in training and it was a steady income. Joseph Anderson, the last bare-knuckle boxer, grew up in the Spitalfields Rookery slums and worked in Spitalfields Market most of his life. He won a championship in 1897.

The book explains a lot about the lives, day-jobs and backgrounds of East End fighters right up to the present day. Many fought in the first and second world wars, and some were decorated, such as the talented young boxer William Albert Sharpley who was a regimental champion and was awarded the Distinguished Conduct Medal in 1916. Sadly, he died later in 1916 going ‘over the top’ in the Battle of the Somme.

Many boxers found themselves involved in showbiz, offered bit parts in theatre and later in films. One of the first was heavyweight champion ‘Bombardier Billy Wells’, born in Cable Street, Stepney, in 1889. He starred in a play and in several films, working with Hitchcock and Peter Brook among others, although he will be best remembered today as the man who banged the giant brass gong at the start of the J. Arthur Rank films.

One fight that never happened was between Wells and the world heavyweight champion, Jack Johnson. Johnson was a black American and there was so much controversy over Wells fighting him that Winston Churchill banned the match and instituted a colour bar for British championship matches that remained until 1947 – a sad reminder of the racism so common at the time.

The book is also fascinating on family relationships (boxing families in East London could run to three generations), crime (the Kray twins were just one example of boxers who had criminal backgrounds or brushes with crime) and the clubs and venues that helped produce and support boxers, from the famous Repton Boxing Club to the legendary York Hall in Bethnal Green.

Most boxers in East London came from the Irish and Jewish communities who lived there, and the focus of the book is on boxers from these backgrounds until it reaches the later twentieth century when the colour bar in boxing was ended.

More information on the history of women boxing would have been of interest. Still, this is a fascinating look at the society and culture that produced so many champions in the East End, and recommended reading for anyone interested in local history or boxing.

If you enjoyed this, take a look at our review of the The Little History of the East End by Dee Gordon. 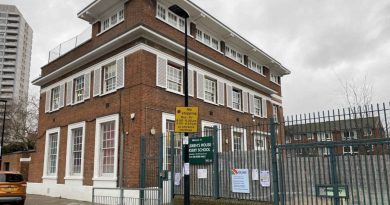 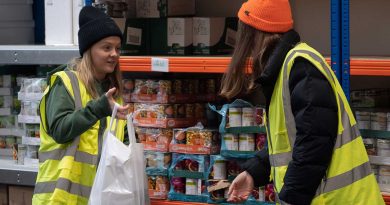 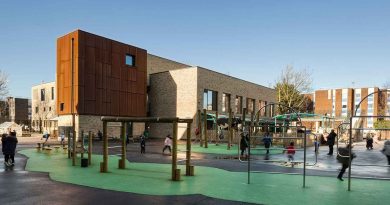