Skip to content
You are here:Home » David Granick shows us the East End in Colour 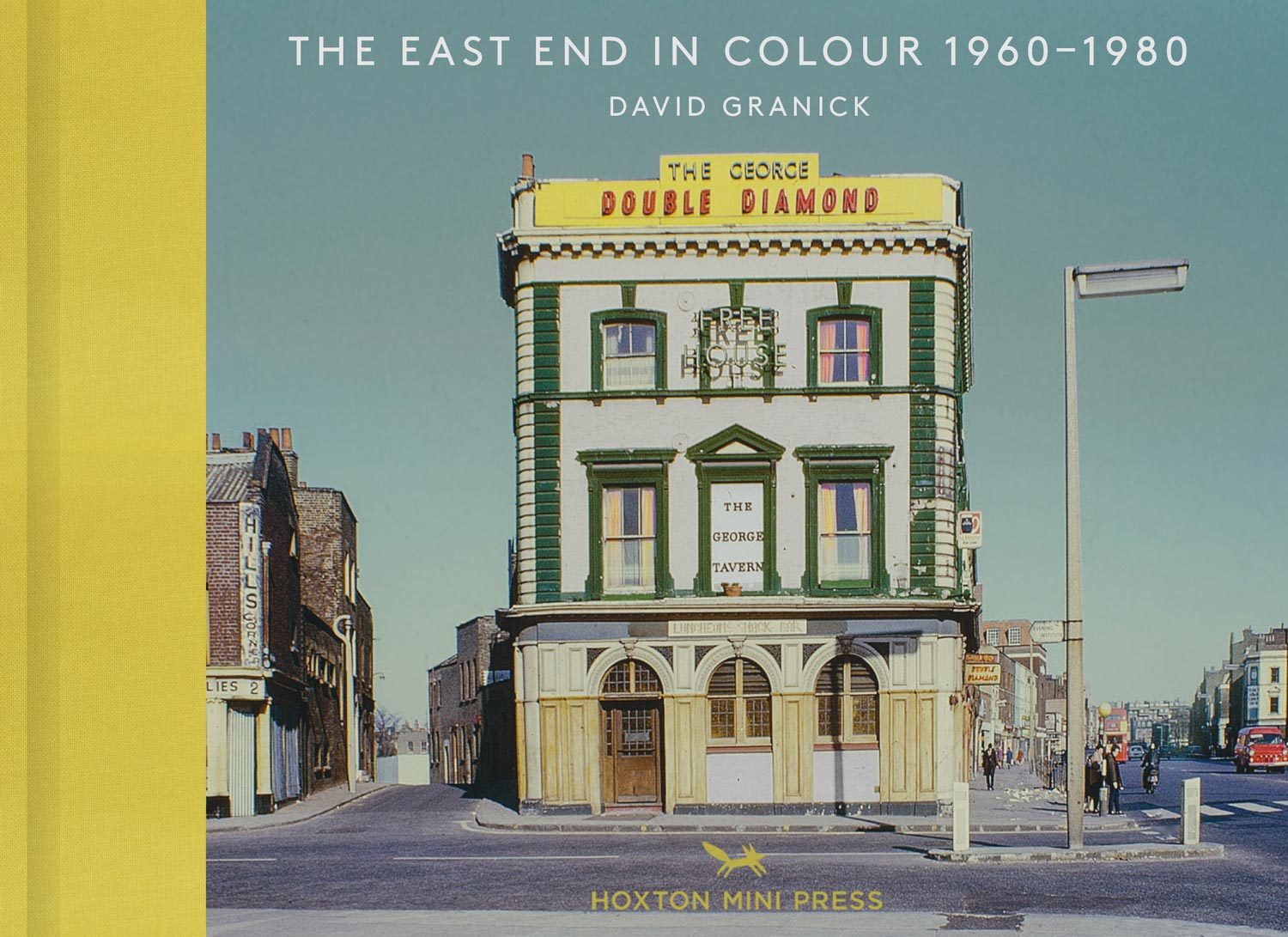 The photobook The East End in Colour is a collection of beautiful photographs of the old East End spanning the 1960s to 1980s captured in colour by photographer David Granick.

These photographs show an East End very different to the one we know and love today. Granick’s backstreet photography show an East End’s housing situation in the flux of change as Victorian terraces were replaced by tower blocks following World War II damage.

David Granick lived and died in Stepney. A keen photographer and member of the East London History Society he gave lectures on various local history themes illustrated with images taken by himself or his fellow members of the Stepney Camera Club. On his death in 1980, his Kodachrome slides were deposited at Tower Hamlets Local History Library & Archives (THLHLA) – the Victorian public library  five minutes’ walk from his home – where they have been securely preserved ever since.

A few years ago, volunteers began to gradually scan the slide collections held at THLHLA, and a few were posted on social media. Local photographer Chris Dorley-Brown immediately recognised the special quality of those taken by David Granick and offered to digitise them all himself in a higher quality, removing dust and scratches.

In his introduction, Dorley-Brown states, ‘Granick keeps people in the background. Granick’s East End is a place in transition: the docks and heavy industries are closing, the Jewish silversmiths and hatters are moving on and up, the Bengali rag trade is yet to establish dominance.’

The photographs show post-war, pre-gentrification East London. They are a magical look back into the history of our East End.

Printed by Hoxton Mini Press, this book was first published in February 2018.

To purchase a copy of The East End in Colour, head to the Hoxton Mini Press website. 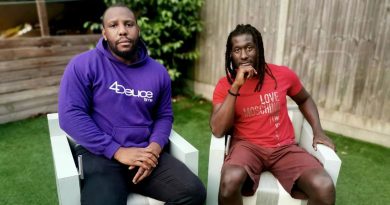 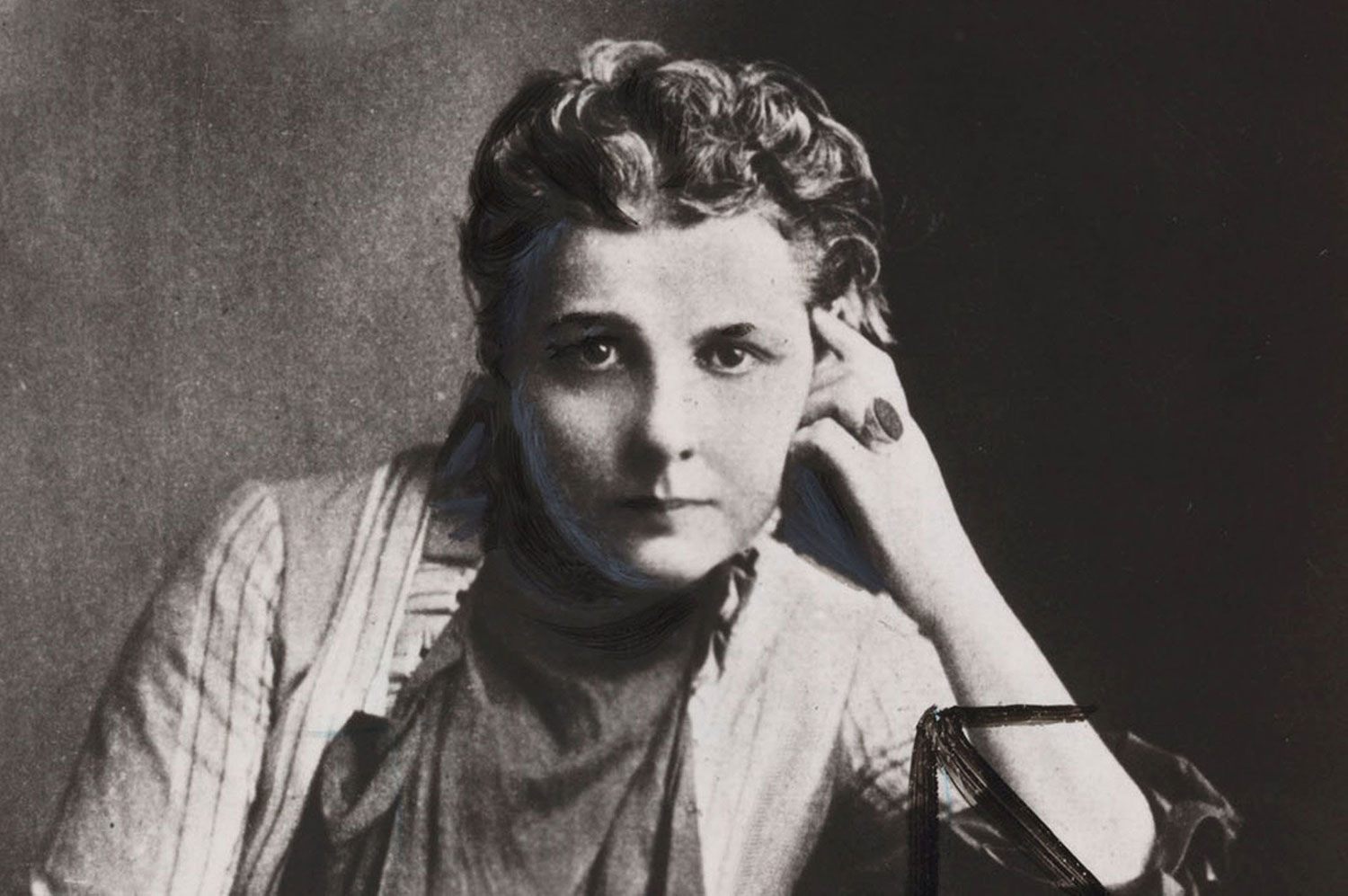