Skip to content
You are here:Home » ‘Grime Kids’ book review – the inside story of a creative revolution 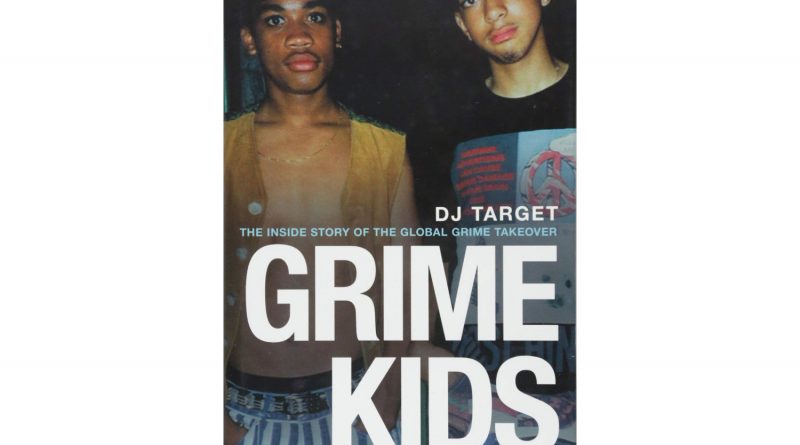 The rise of grime music is a story best told from the inside. That’s the ethos that underpins Grime Kids, a retelling of the genre’s early days by someone who was there from the very beginning – DJ Target.

Target is the spine of the book, and yet it is not really about him. The book maps his path but he always has one eye on the scene as a whole. He is acutely, humbly aware that he is talking about something bigger than himself.

Even as he sets the scene, describing for the reader his home borough of Tower Hamlets, his focus is on shared experiences rather than his specifically. He talks about poverty rates and unemployment, about living in the shadow of Canary Wharf. Even as the grime takes shape and, eventually, conquers the world, Target never loses sight of where the genre came from.

This is because – and is clear in the book – Target sees himself as one of many. Some made it, others did not, but they all shared in the creation of something that was unquestionably theirs. Grime, with its unfiltered, experimental focus on urban life, has always been about more than the music, and that shines through in Grime Kids.

Target makes a point of saying he does not use a ghostwriter, and it’s a good call. His prose capture the excitement, joy, and buzz of his experiences in a pure and authentic way. In many respects the book follows the same beats as the genre it accounts. It muddles around in East London, is seduced by garage and jungle music, then finds its feet exploring the mysteries of a new genre.

All the biggest names in grime feature in the book, Wiley, Tinchy Stryder, Skepta, and Risky Roadz among them, and plenty more besides. All were there and all mattered. There’s very little ego in Grime Kids. It delights in sharing a life-changing time, and is grateful for the opportunity to do so.

Target is particularly well placed to tell the story. As a DJ he has always been in the thick of it, but removed enough to observe the MC culture that dominated so much of the early scene, and still does. There’s a fly on the wall feel to much of what goes on in Grime Kids.

Events stretch as far as Ibiza, New York, and Tokyo, but they are always in orbit around East London. From the apartment hopping antics of pirate radio stations to the electric energy of Rhythm Division record store on Roman Road, where countless artists sold their first tracks, Target brings his memories to life in vivid, joyous detail.

The early events of the book feel oddly distant given how recent they were. Target captures a time before YouTube and Spotify that probably can’t exist again, when sharing new tracks meant pressing dub plate records, and to see what your favourite MCs look like you had to see them in person.

Technology has moved on since then, in many ways to artists’ benefit, but the creative community that underpins Grime Kids really does feel like a once in a lifetime occurrence. Seeing it from Target’s perspective is a real privilege.

Grime Kids sells itself as the definitive inside story of grime. While books like Wiley’s Eskiboy keep it from being the uncontested champ, it will surely be one of the go-to texts for years to come. Anyone with even a passing interest in grime music or East London spirit will be well served by Grime Kids.

The paperback edition of Grime Kids is now available on Amazon 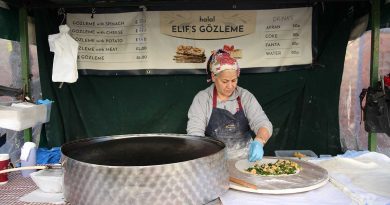 A taste of Turkey on the Roman: Elif Cinpolat’s golden gözlemes 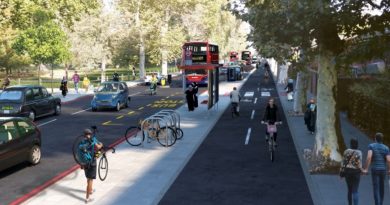