Skip to content
You are here:Home » Saving Hackney Wick street art: One wall at a time 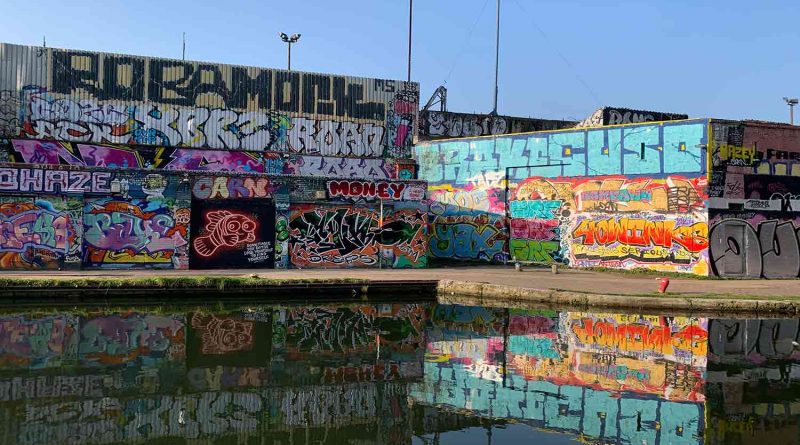 A campaign led by Hackney Wick Creatives sets out to save the visionary culture that makes this canal-side community special.

In Hackney Wick, the writing has been on the wall. Until it hasn’t. An East End neighbourhood best known for its iconic street art is struggling to maintain its identity in the face of breakneck regeneration. For one local organisation, a key part of preserving that legacy means protecting the canvas on which street art grows: the walls themselves.

Sam Starbrook of Hackney Wick Creatives has set out to do just that. With a campaign, a petition and a few hundred signatures, Starbrook wants to persuade the local Council to save at least one wall for what he calls “a legal graffiti zone.”

The zone would emulate other such legal walls around London that offer a protected area for artists to practice and exhibit their craft without fear of police intervention or demolition.

Starbrook’s campaign is just the latest in a series of attempts to keep The Wick, as locals affectionately refer to the area, from changing beyond recognition. Since the adjacent construction of the Queen Elizabeth Olympic Park beginning in 2008, the redevelopment of Fish Island directly to the south soon after, and plans for a new town centred around Hackney Wick Station, local residents are concerned that the Wick will lose all its heritage, both industrial and artistic.

As recently as 2016, the neighborhood had the highest concentration of artists anywhere in Europe. That was before the demolition of spots such as Vittoria Wharf in 2018, a large and affordable studio and exhibition complex abutting the canal. The defunct Lord Napier pub, covered top-to-bottom in a revolving gallery of street art and one of the area’s signature attractions, has faced similar threats.

In the meantime, housing prices across the Wick have roughly doubled in the last decade.

‘Street art is what Hackney Wick is known for,’ he said. Though to Starbook and many others, saving the walls has just as much to do with safeguarding a way of life as preserving the area’s reputation.

‘It brings the community together…what I love about many of the artists is that they don’t have a nine-to-five creative job; some of them are plumbers or builders, and they come down and just release this creativity.’

The street art scene is more diverse and welcoming to outsiders than it might appear. Starbrook recalls a message from a complete stranger received by an artist and friend of his. She explained that her six-year-old was in awe of street artist like them and was wondering if her daughter could ‘come down and do her thing on the walls.’ From six-year-olds to tradesmen, Starbrook says everyone is ‘100% welcome’.

Starbrook has spent the last four years documenting the ephemeral artworks as they bloomed across canal-side buildings only to be replaced a few days, or sometimes hours later. You can find most of his photography on the Hackney Wick Creatives Instagram.

‘Street art around here lasts a couple days before somebody goes over it with something else. I just took it upon myself to document the works so no one misses out,’ he said. But then some of the communal canvases that inspired Sam began to disappear for good.

‘As I’ve been taking photos, I’ve been slowly seeing the community change. Old walls are getting knocked down and shiny new ones get built.’

New walls aren’t always bad, though they can be for artists in places like Hackney Wick when they come with new restrictions. Starbrook says many of the residents moving into the freshly built condominiums don’t realise what graffiti culture means to the area, resulting in some awkward encounters.

According to Starbrook, a security guard from one of the new buildings continually crosses over the canal to harangue street artists on the opposite bank.

‘They don’t know the history of Hackney Wick – that uniqueness, that creativity – and they call the police on the artist saying they’re “vandalising the building”’, he said.

While graffiti is technically illegal in the borough and Hackney Council states its commitment to ‘reducing and removing undesirable graffiti,’ it also concedes ‘that some people consider that street art makes a positive contribution to the urban environment.’

If you ask Starbrook, a ‘positive contribution’ might be an understatement. ‘Street art is what this place thrives on. If Hackney Wick lost all that, it would just be a cold, cold place. Nobody would want to visit.’

Community-led groups like Starbrook’s hope that by staking a claim to public spaces, some of the Wick’s soul can live on even as the city transforms around it.

If you enjoyed this, you might like our piece on the grassroots campaign for, and against, Livable Streets. 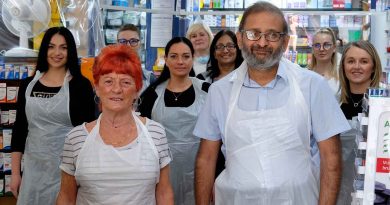 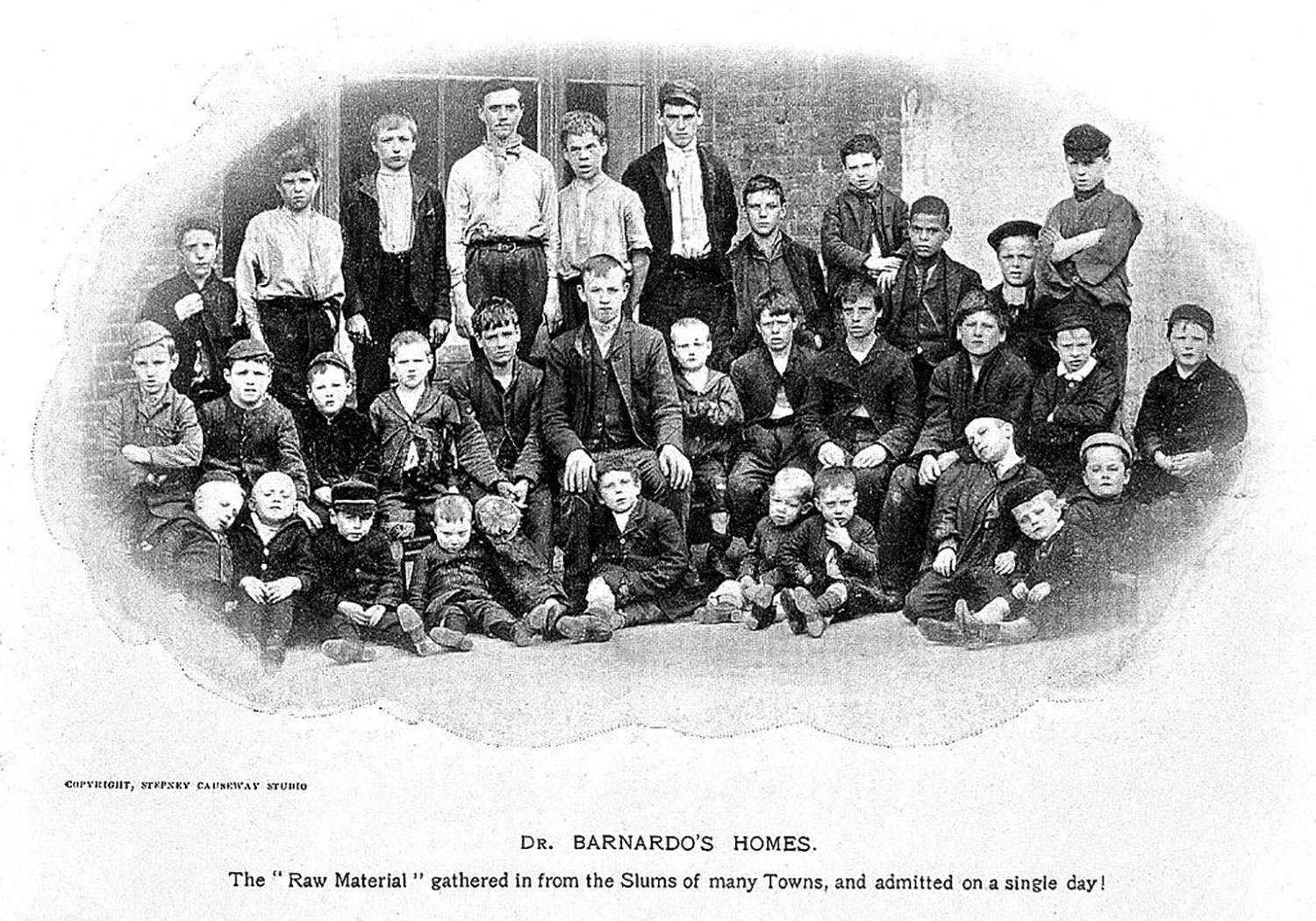 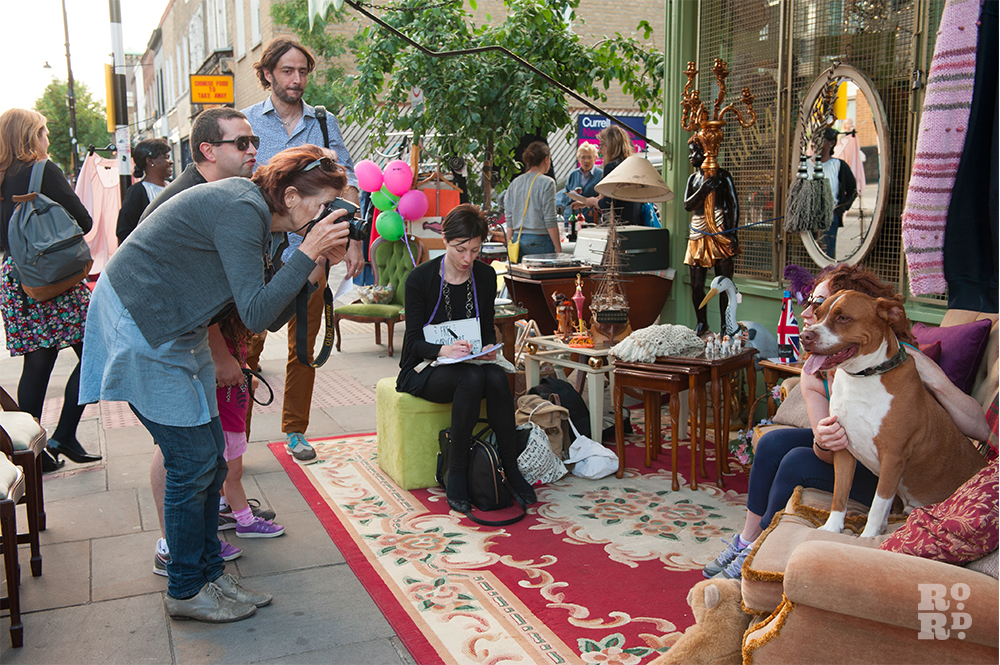 One thought on “Saving Hackney Wick street art: One wall at a time”