Skip to content
You are here:Home » Is the Essex accent ‘reimagined Cockney’? 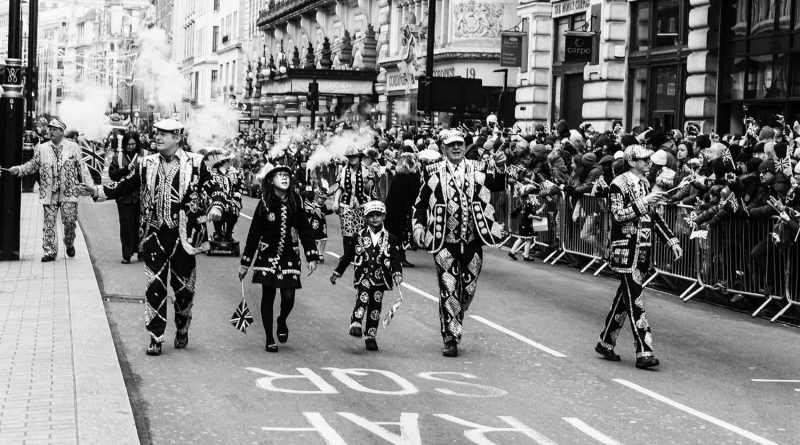 With similarities between the Cockney dialect and Essex accent, we set out to uncover, is Essex really Cockney?

London’s famous Cockney dialect has been broadcast on our screen for decades; from Barbara Windsor’s ringing cries of ‘get outta my pub!’ to Michael Cain’s oft-quoted incredulous yell of ‘you were only supposed to blow the bloody doors off!’, these were said in the undeniable dialect that is Cockney.

But wait a minute, isn’t that accent a little familiar? The quick-witted jabber, dropped consonants, and glottal stops are features of accents heard in recent television shows such as Gavin and Stacey and The Only Way Is Essex aka TOWIE.

Has Cockney, the resounding dialect of London’s East End, crept further east down the Thames?

Rather than crept, Dr Amanda Cole, a researcher in sociolinguistics at University of Essex, explains that after WWII, ‘wholesale movements of people’ migrated from the East End to Essex, particularly to southern Essex.

Whole communities transplanted their Cockney cooking, culture, and dialect to Essex. Before this mass movement of East Enders to Essex, the accent, according to Cole, was a ‘more rural East Anglian accent that perhaps had more in common with Suffolk and Norfolk.’

After decades of merging the traditional Essex accent with the influx of Cockneys, she concludes that ‘there’s a lot of Cockney linguistic features that are spoken in places. That’s not to say that it’s necessarily now completely identical to the way that people speak in East London… but there’s certainly a lot of similarities.’

Cole’s interest in understanding the linguistic similarities between the Cockney dialect and Essex accent stems from her own family’s experiences.

Brought up in Debden, Cole comes from a family of East Londoners who relocated from Fish Island to Essex after the war. That is why, she explains, ‘I was interested in, to what extent can we say that the Cockney dialect has moved along with the large amounts of people that have moved to Essex?’

But to label yourself a Cockney, traditionally, you would have to have been born within the sound of St Mary-le-Bow’s chiming bells.

When speaking to people along Roman Road, some were happy to say that the Cockney dialect is spoken in Essex, while others were less convinced.

Katie Wakerley is one of them. Wakerley, who is in her early twenties, works for her family-run hardware store Thompson’s on Roman Road. She grew up in Chingford where, she recalls, ‘there was always a debate at school over who spoke Cockney and who didn’t’. She believes that if you were born in Essex and live there, you cannot call yourself a Cockney or speak Cockney, not least because the two patters ‘are completely different’ to her ear.

Wakerley said even if your parents are Cockneys, like she views her mum to be (she was born in Whitechapel Hospital so well within the traditional catchment area of the Bow Bells), that doesn’t mean to say the next generation are because they have been influenced by modern culture, such as social media, which dilutes or alters accents. This can be seen most evidently in TOWIE with its use of youthful and playful, sometimes rhyming, phrases (‘No carbs before Marbs’, meaning ‘I’m going a diet before holiday’), reminiscent of Cockney rhyming slang, and its own exclusive Essex lingo (remember Joey Essex coining reem, meaning desirable or cool, anyone?). It’s a bit of Cockney, mixed with modern culture, for the younger generation.

Chris Ross, the famed East End Cockney Poet, is less convinced that to call yourself a Cockney and speak like a Cockney you need to be born within a certain area.

An East End lad through and through, Ross was born and brought up in Mile End and Stepney Green, went to St. Paul’s Way School in Bow, and is a diehard West Ham supporter. When mask-wearing was in place during the height of the pandemic, he was even spotted in a claret and blue facemask. Wearing his seven-decade-old Cockney heritage, and speech, with pride, Ross would be forgiven for believing that a Cockney, and the dialect, should only reside in the East End. But not so.

He thinks that the East End shouldn’t claim the Cockney dialect as their own, rather it is the accent of London’s working class. A dialect, he argues, doesn’t adhere to defined borders or boundaries.

He lives in an East London postcode but says that at the top of the street, there’s a roundabout that demarcates East London from Barking which historically has been part of Essex. He argues that you cannot claim an accent just because it so happens to fall into a certain postcode: ‘Councils and governments draw lines on maps, saying this is the East End and that’s Essex [but] you’re no different from the bloke on the other side of the street.’

Ross has stayed in the East End but has friends who moved out to Essex in the 80s: ‘Cockney, you would have to say now, spreads out to the seaside. You go to Southend, you go to Canvey Island, you go to Clacton, or anywhere, it’s all London and everybody talks the same as we do.’

A little like Cole and Wakerley, Ross sees that accents progress and change with different influences but, Ross and Cole are more open to the fact that features of Cockney can be spoken elsewhere, not just in the East End. For Cole, she concludes that the aspects of the Essex accent could be labelled as ‘a kind of a reimagined Cockney’.

Like people, time and place, accents are never static; new waves of generations borrow different sayings, quips, and words from other dialects, even languages. And this is true of Cockney. It is a blend of English, with borrowed words from Yiddish, nabbed sayings from Romani, and its rhyming slang, which evolved in the 19th century, was a means for market traders to confuse customers, and for gangsters to evade the police.

While some to whom we spoke lamented the fact that Cockney was being subsumed by other influences and, as such, is a slow-dying dialect, others, such as Cole, Wakerley and Ross, all agreed that accents evolve. In Cockney’s case, it may be that the Essex accent is just another branch of the Cockney family tree, just updated to keep up with the 21st century. 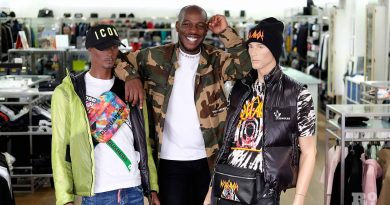 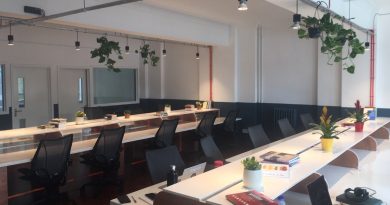 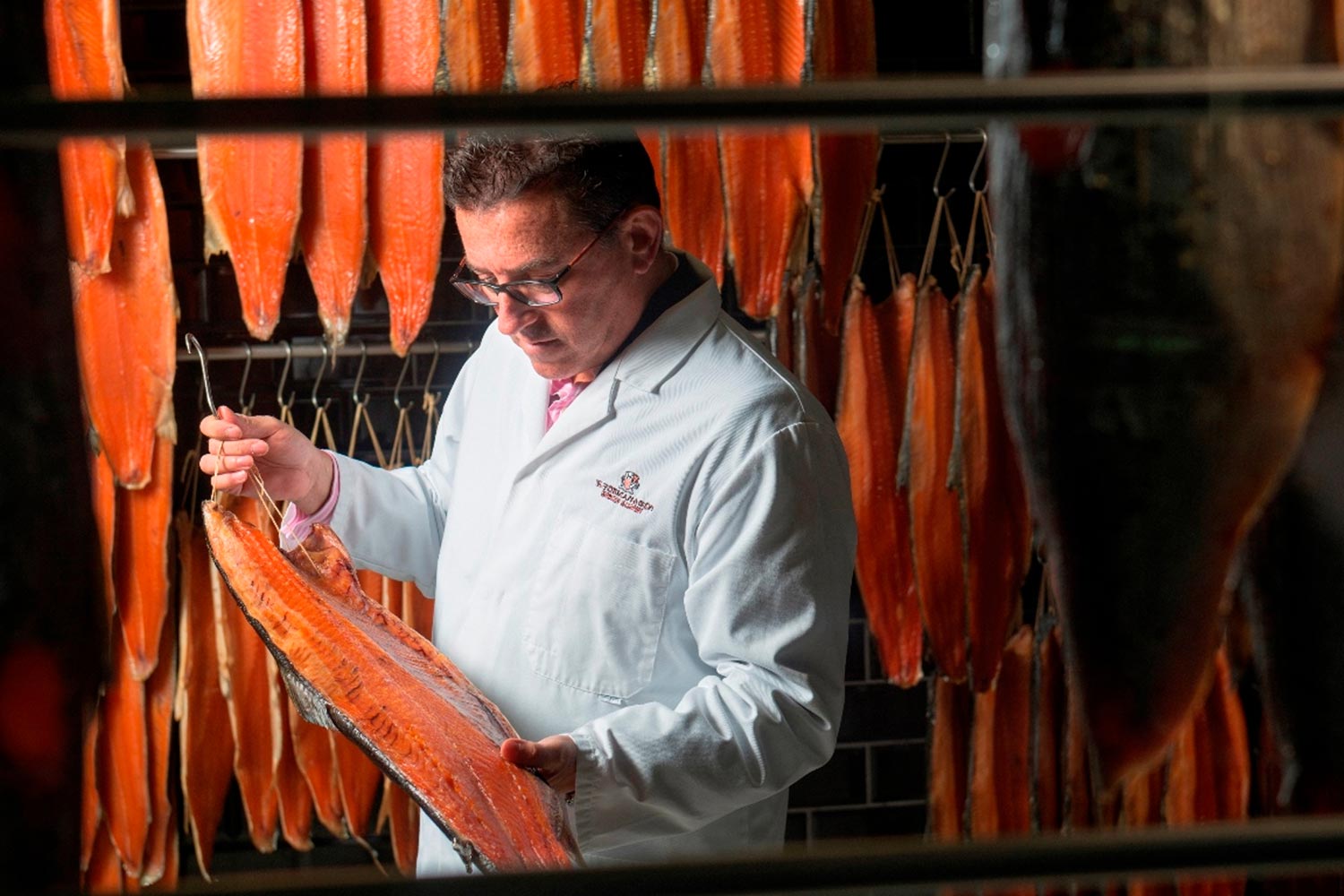 One thought on “Is the Essex accent ‘reimagined Cockney’?”