Skip to content
You are here:Home » Consultation opens for Liveable Street’s ‘bold plans’ for Bow 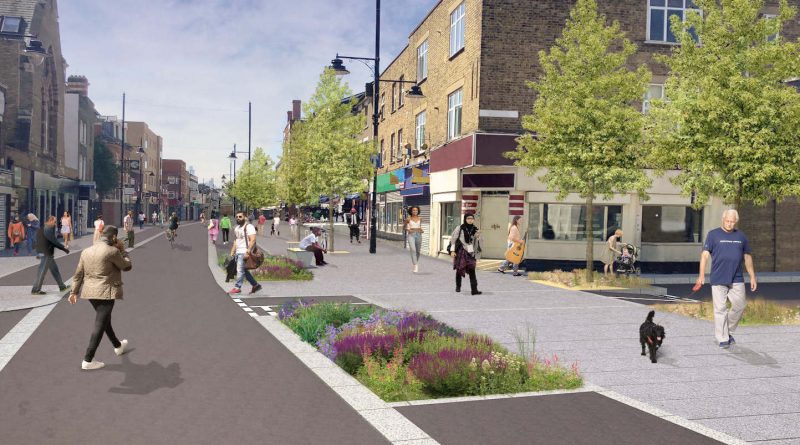 Following extensive consultation over the last year, the Council’s Liveable Streets programme is proposing to pedestrianise Roman Road Market and to close Old Ford at Skew Bridge, with the aim of reducing 33,000 daily motor vehicle journeys through the area.

Almost half of these 33,000 vehicles travel through the area without stopping according to Council data, creating extra noise, air pollution and road safety issues in residential streets. This means over 16,000 journeys are from non-residents of the local area.

Proposals include: to increase the number of pedestrianised days on Roman Road Market; to make Skew Bridge, which was closed to motor traffic earlier this year, permanently closed; to make changes at the St Stephens Road/Roman Road junction including continuous crossing, bus gates and more cycle stands, and to close Coborn Road under the railway bridge for peak hours or permanently. The junction of Fairfield Road/Tredegar Road at A12 approach will be kept open but transformed from a roundabout into a T-junction.

The council is currently accepting public consultations on these proposals.

John Biggs, Mayor of Tower Hamlets, said: ‘We want to consult on these Liveable Streets proposals for Bow after several months of engagement with residents, businesses and schools.

‘The plans will invest in our streets to make them safer, improve our air quality and make it easier to get around on foot or by bike. We recognise that within these proposals not everyone will agree with all the options.’

With public transport capacity limited due to the pandemic, more residents and workers are walking and cycling but some roads are too choked with traffic to allow safe social distancing.

The proposals include complementary measures including wider decluttered pavements, more street lighting, cycle parking, increased greenery and school streets where roads will be closed to motor vehicles at drop-off and pick-up times.

‘We want to hear what Bow residents think about our plans for the area as part of the multi-million-pound Liveable Streets programme. The proposals we are putting forward are designed to improve Bow for all residents, bringing quieter streets, safer and improved walking and cycling routes, and investment to improve the experience for visitors to Roman Road too,’ said Dan Tomlinson, Cabinet Member for Environment and Public Realm.

‘This is a bold set of proposals for Bow, and we want to hear residents and local businesses’ views on every aspect. We’ll take onboard feedback to the consultation before deciding on final plans.’

Latest figures estimate that cycling has increased significantly during lockdown and public transport capacity has heavily reduced to allow for social distancing.

The Liveable Street schemes for Bow were first announced to the public in March 2019. In July 2019 road closures on Coborn Road and at the Fairfield Road junction were suspended , just hours into a scheduled eight-day trial period. Further consultations, including a series of workshops, were held in November 2019.

Visit the Liveable Street proposals for Bow to find more details on each of the seven schemes and to share your support and concerns. Ideas for School Streets are also being canvassed. Public consultation into the proposals opens Wednesday 1 July and runs until Wednesday 29 July. 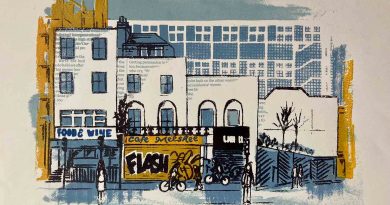 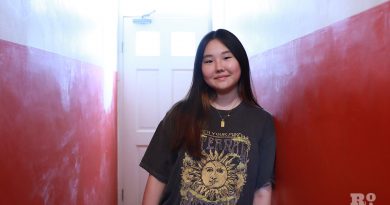