Skip to content
You are here:Home » Sazzy and Fran come to Roman Road 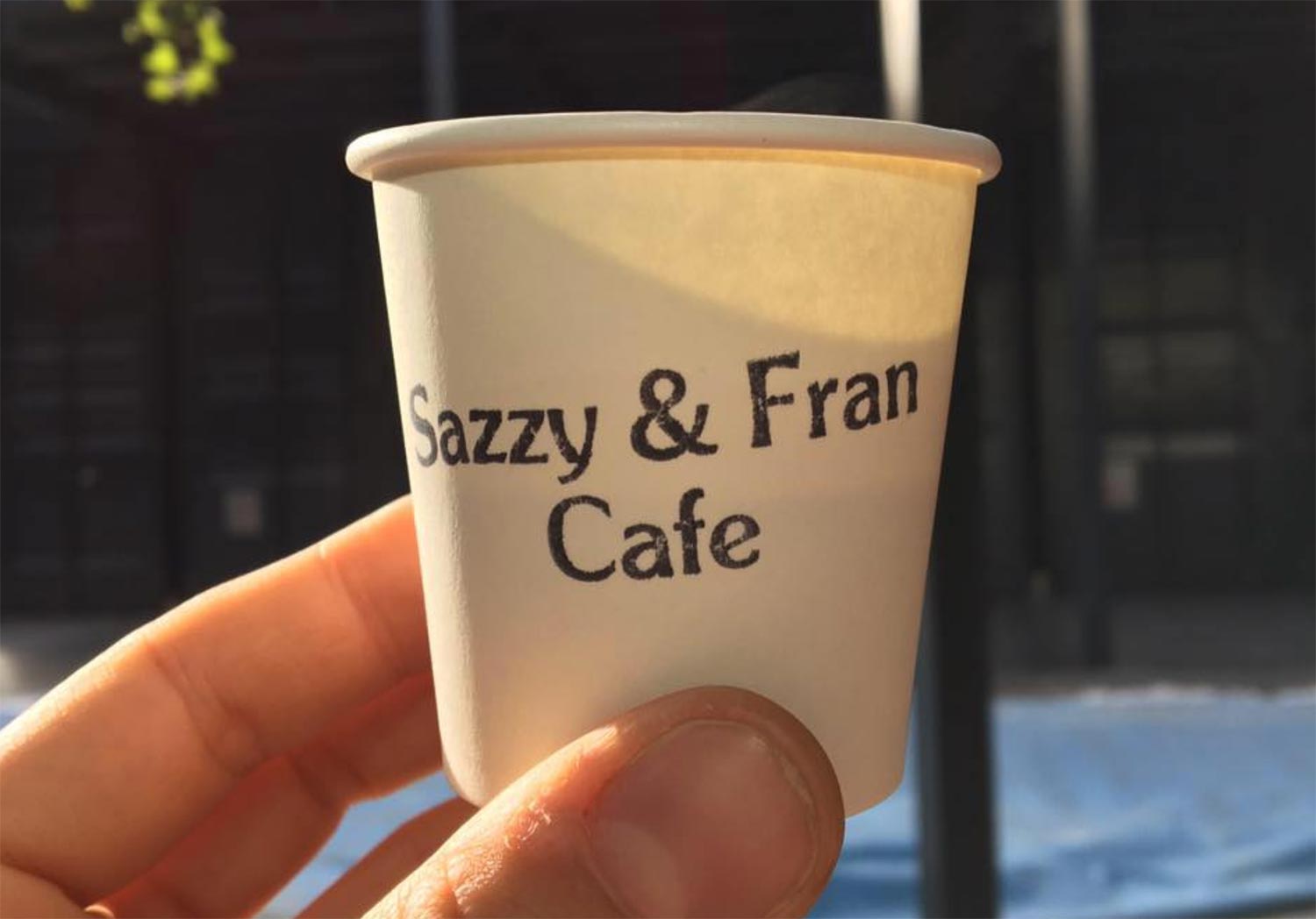 Veganism is the buzzword of the moment, and thanks to Sazzy and Fran, Roman Road’s vegan offering is growing day by day.

A month ago, Sazzy and Fran, Hackney’s finest vegan cafe, opened a second branch at 33 Roman Road, between the London Buddhist Centre and the fire station.

Although the original location has only been open for 14 months, it has become extremely popular, gaining over 6,500 followers on Instagram. ‘I’m so happy with how we’re doing’ says Sarah Harrison (Sazzy), co-founder. ‘Opening another location was just the next logical step for us.’

The area’s vibrancy is what drew Harrison and her partner Francesco Stornaiuolo to Roman Road. ‘The area is becoming busier, and I think it will continue to do so in the years to come. Although when we first opened, everyone had a lot of questions, now, we are building up a customer base of loyal locals.’

Everything in the Sazzy and Fran cafe is vegan and almost everything is made in-house. The only products made elsewhere are the pastries, which are made by a vegan bakery in Hackney. Each day, everything is cooked in the Hackney location and then biked over to Roman Road.

As well as veganism, a low impact on the environment and delicious tasting food are top priorities for Sazzy and Fran. ‘We don’t want to make food just for the sake of it being vegan, it has to be tasty as well. Tastiness is the most important thing’ explains Harrison.

What not to miss on the menu? Harrison recommends trying the cinnamon swirls if you have a sweet tooth and the vegan cheese toastie with cashew nut pesto and sundried tomatoes if you’re more of a savoury person.

Keep up with Sazzy and Fran on Instagram and Facebook and find them at 33 Roman Road, E2 0HU, seven days a week.

If you like this article, you might enjoy our piece about the best places to have coffee on Roman Road. 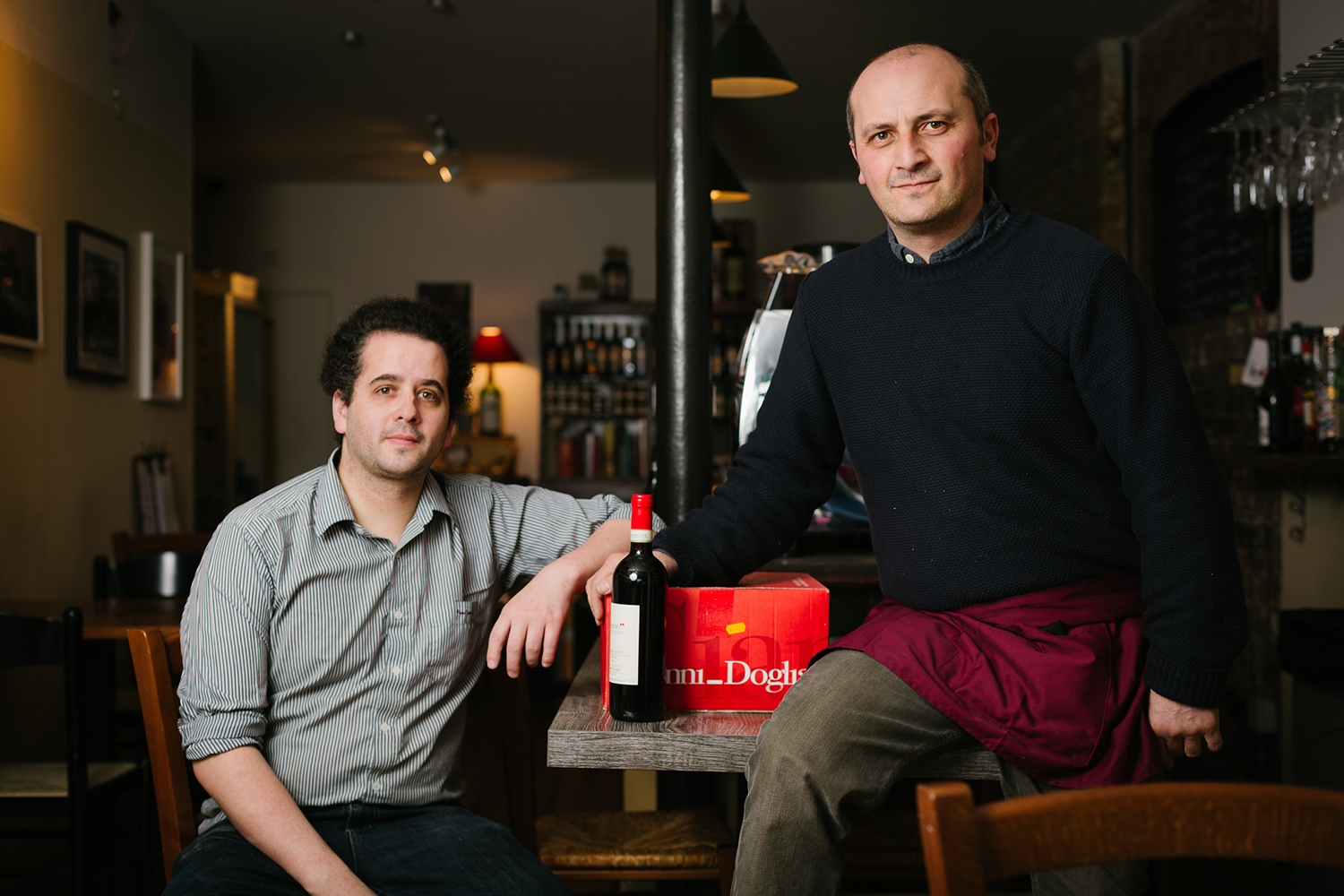 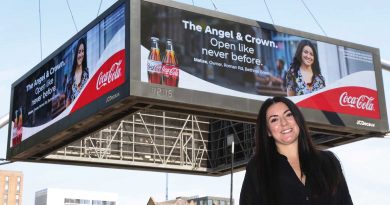 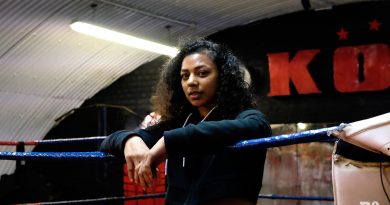