Skip to content
You are here:Home » Welcome to NOLA, New Orleans in the heart of Roman Road 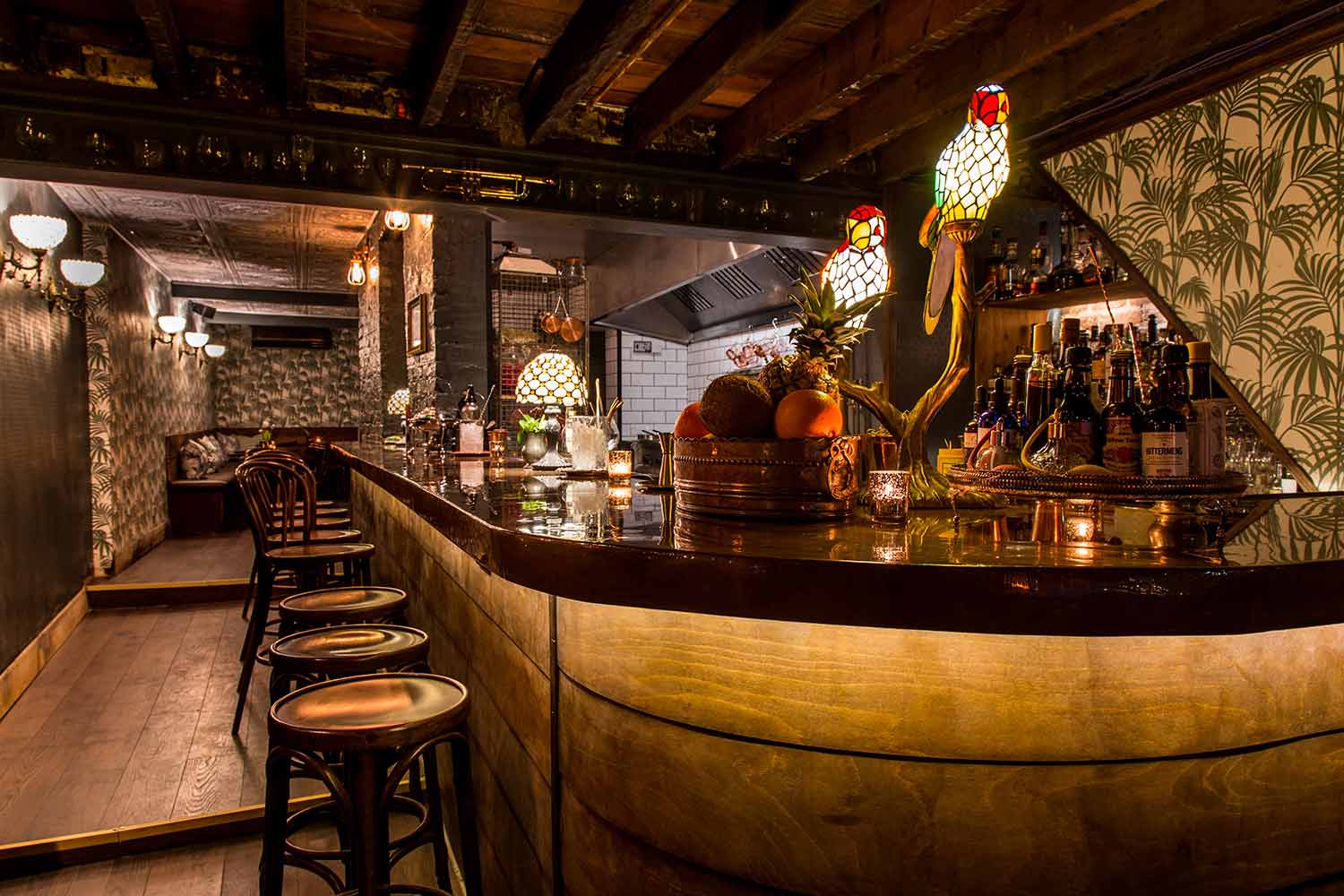 NOLA opened on Roman Road in March 2018 after relocating from nearby Shoreditch.

‘Shoreditch became too expensive, and over the last few years the quality of restaurants and bars diminished too,’ says co-founder Ben Clark. ‘We felt Roman Road was crying out for more food and drink outlets, and we loved the area, so here we are.’

When NOLA launched in Shoreditch four years ago, Clark noticed that there was a gap in the UK market for high-quality establishments that were inspired by New Orleans. ‘Before us, there was nothing that really represented New Orleans – we wanted to show our love for an amazing city with the perfect combination of food, drink, music and culture,’ says Clark.

This explains the name, which is an acronym for New Orleans Louisiana. Despite its Far Southern roots, NOLA has settled into Roman Road extremely well – the feedback from locals has been great, according to Clark, and NOLA already have a few regulars.

One of the benefits of being in an area like Roman Road, where there is still room for development, says Clark, is that they have time to chat with their customers, and get to know people in the area.

Ben Clark and James Triffo, the two founders, are both experienced in the hospitality industry. Triffo’s interests lie predominantly in alcohol and he was one of the co-founders of the successful drinks company Spirit Cartel. Clark’s experience comes from bars and hotels. Notably, he was involved in the development of the swanky Mondrian hotel on the Southbank.

It was Roman Road’s East End charm that attracted the NOLA pair. ‘There is scope here for us to be part of bringing the area forward especially in terms of the evening economy and leisure offer’ said Clark. ‘There is still a feel of the proper East End, and a community, but there is enough going on to attract new businesses, like us!’

When you go inside NOLA, it is not hard to see why people love it. Low-ceilings, exposed beams and brick work contribute to a comfortable, laid-back glamour. Waiters are dressed in dapper waistcoats and shirts, and despite the relaxed vibe, there is an old-school formality to the service, calling to mind the old jazz scene of New Orleans. 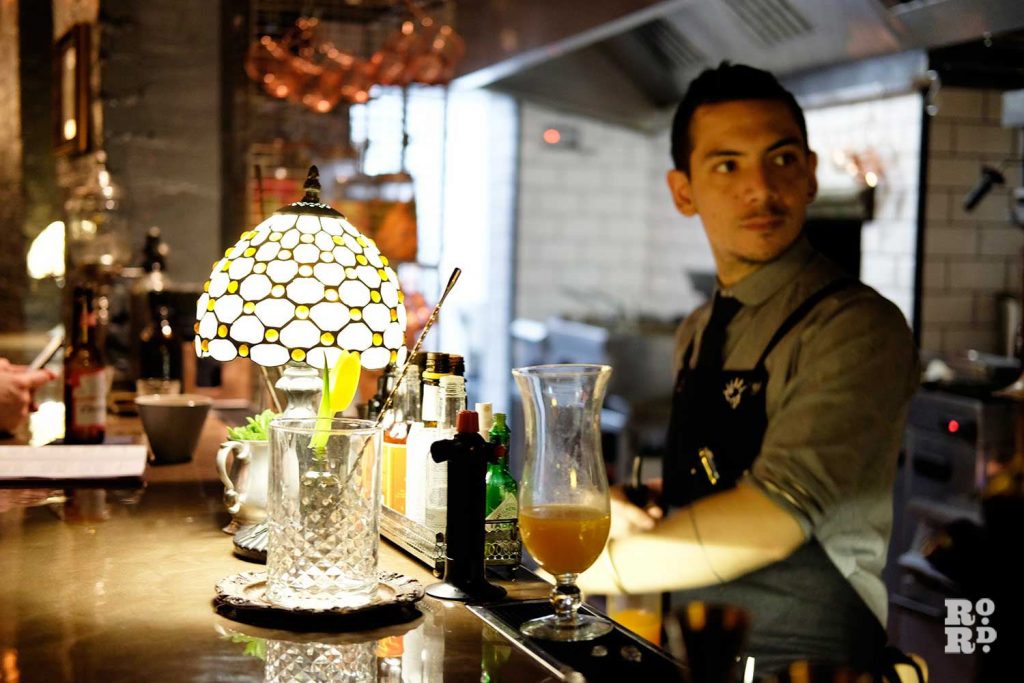 The food and drinks menu at NOLA is New Orleans through and through and benefits from classically-trained Head Chef Dom. Highlights include a Po’Boy, a traditional sandwich from Louisiana with beef or fried shrimp, and finger-licking good beignets (traditional doughnuts) doused in sugar and served with pineapple jam and white chocolate.

On the drinks menu, there are two cocktails that come highly recommended. The first is a Ramos Gin Fizz, a gin, orange water, cream and egg white New Orleans classic. Secondly, and this is our favourite, is the delicious Café Brûlot Diablo. Cognac and coffee are brought to your table, lit on fire and ladled over orange and cloves. Exquisite.

Launching on the 29th April is a new Sunday brunch event at NOLA. Happening every week, Jazz Brunch Sundays will feature the celebrated Oyster Boy of Columbia Road and Broadway Market fame – a perfect oyster and cocktail fuelled way to end the weekend.

Keep an eye on our Things to do page, as we will be adding NOLA events to it very soon, including celebrations of 4th July, Mardi Gras and Halloween.

We hear there are also plans for a New Orleans Supper Club including a tasting menu. Watch this space… 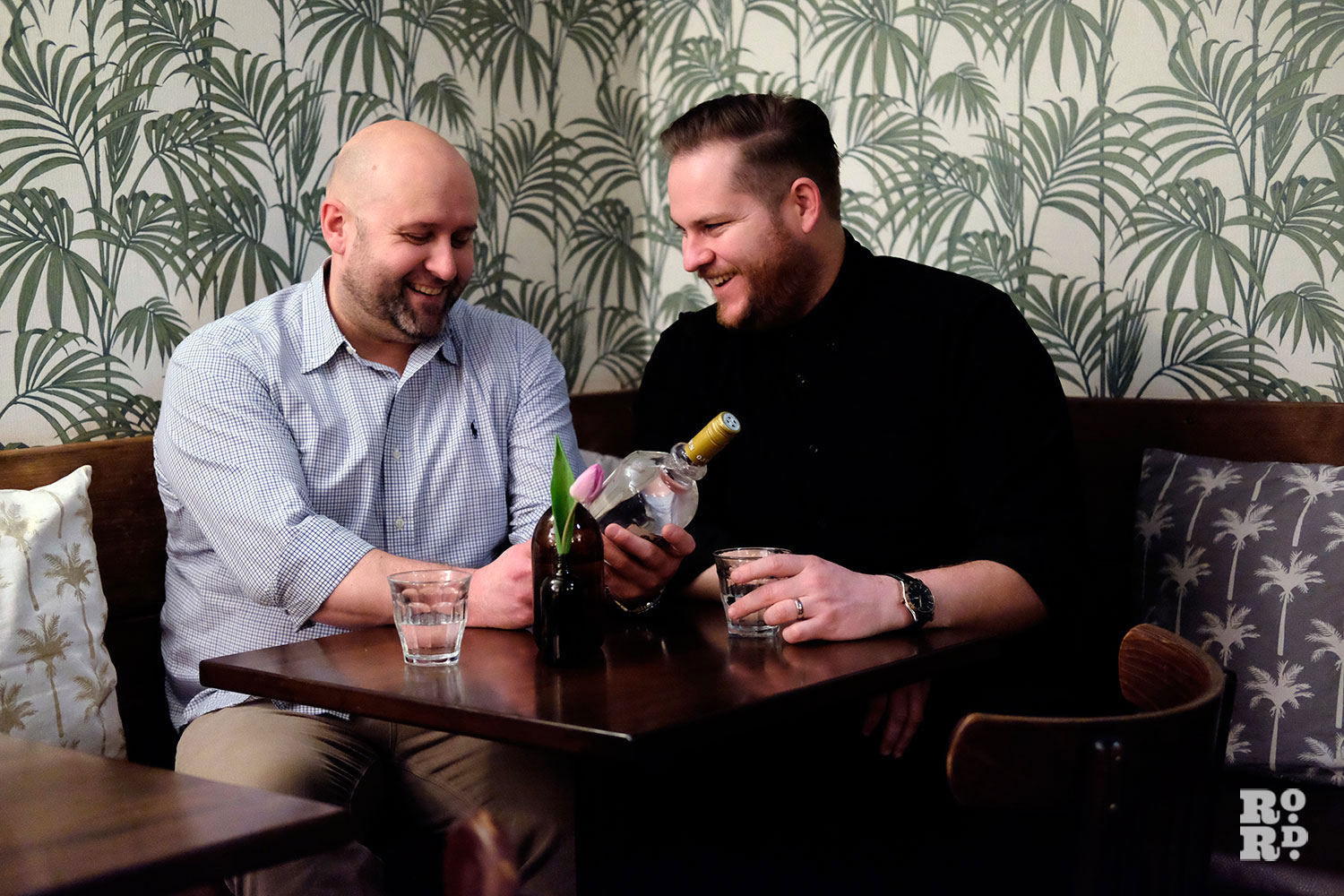 If you love cocktails as much as we do, you might be interested in checking out this recipe for a refreshing cocktail by Chiringuito cocktail bar. 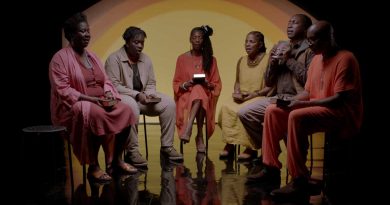 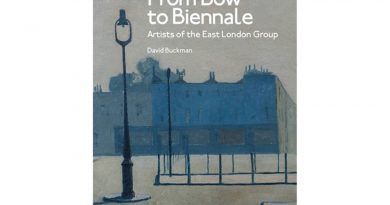 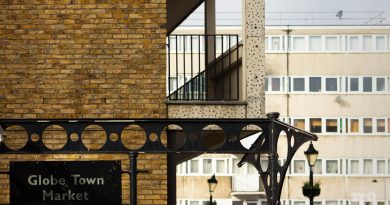