Skip to content
You are here:Home » Open Letter: Support the Fire Safety Bill on March 22nd 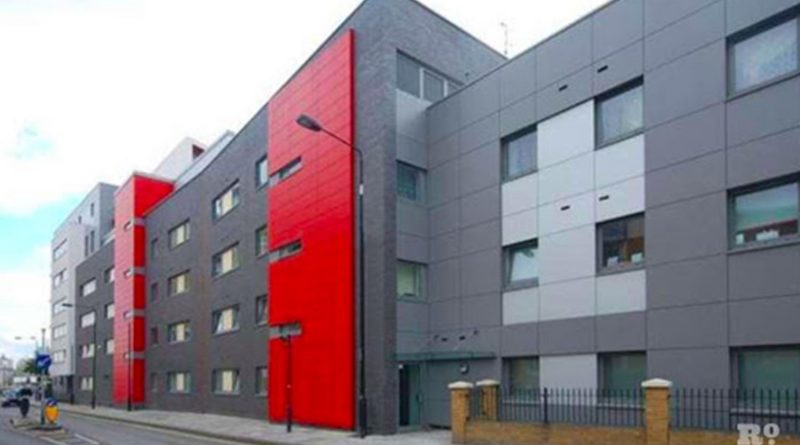 When the Grenfell Tower tragedy unfolded in 2017, I don’t think anyone ever imagined that nearly four years on, survivors and campaign groups would still be fighting for justice for the victims of the fire. The ongoing enquiry is exposing a barrage of cover-ups and mis-use of unsafe building materials that led to the death of 72 people.

This tragedy has uncovered a scandal that has been laying dormant for many years and has destroyed the dreams of homeownership. Thousands of buildings across the country and many in London, including my own, are finding that their properties suffer from a variety of safety defects in addition to flammable cladding.

On Monday 22nd March, what is known as the McPartland-Smith amendment will go to the House of Commons to be voted on for the second time, under the Fire Safety Bill. Should it be adopted as law, this amendment will protect thousands of leaseholders from being burdened with the huge financial impact of fixing unsafe homes that they neither own or had any part in building.

Please help us raise awareness by writing to your MP and asking your family, friends and co-workers to do the same. I am proud to say my MP, Rushanara Ali is fully supportive of the amendment, however it is still vital that as many people as possible contact their MP, regardless of whether they have committed their support or not. MP’s must be reminded that this issue is at the forefront of the public’s conscience. If this amendment passes today, thousands of people will be able to breathe a collective sigh of relief after years of their futures being put on hold.

Without the protection of the McPartland-Smith amendment, leaseholders will be left to face life changing costs. For many, the bills are reaching far into the tens of thousands of pounds with no end yet in sight. This is money we simply do not have, and we are potentially facing bankruptcy and the loss of our homes. Leaseholders who bought into the government backed shared ownership schemes are facing astronomical bills despite only owning a fraction of the full lease.

Last week, a story emerged of a resident who had been asked to pay over £79,000 in 30 days for remediation work. My neighbours and I are currently paying upwards of £20,000 a month for ‘waking watch’ – stewards that patrol our building day and night, on the look-out for fires and we are expecting our building service charge to sky rocket.

Most of my neighbours here in Bow, like myself, are first time buyers. Some can trace their family tree back within the neighbourhood as far as the 19th century. I have lived in Bow for over 7 years and l was delighted when myself and my husband found ourselves in a position to buy our first home here in 2016. We love the local community and our neighbours. We intend to be nothing but positive, contributing members of society and to be faced with an impossible situation where we might have to file for bankruptcy, and give up the home that we love through no fault of our own, is devastating. We have outgrown our flat, with one day wanting to start a family in Bow, but the situation we find ourselves in is not suitable for a newborn child. As a woman, who is approaching her mid-thirties, the prospect of a family grows more distant as this burden continues and this may now not even be an option for me.

As a member of my blocks Residents Association, I have spoken with residents that are sadly struggling with their mental health as a result of this crisis. Residents that cannot sleep because they are worried about their children being in an unsafe building. Others that cannot move on and start a family. There are neighbours that still own homes with ex-partners and cannot move on from those relationships. Key workers on the frontlines, trying to keep the public safe, whilst balancing the strain of losing their home. A resident who is forced to stay in a home that is located on the street where they were sexually assaulted.

The damage that this crisis is doing to the mental well-being of us and other victims caught up in the scandal is terrifying, and will long be around when this crisis is over. We are normal hardworking people, with modest dreams, who have saved everything and trusted Government schemes to help us get a decent home. Between government regulators and property developers, no one is able to agree who should be liable for this scandal, however no one has argued that it is the fault of innocent leaseholders.

This crisis has staggered on for years with such little progress that the Government still doesn’t know how many buildings under 18 metres are caught up in it nationally. Nearly four years after the tragic and preventable loss of lives at Grenfell Tower, the solutions being offered are not fit for purpose and no one is being held to account.

It only takes two minutes to email your local MP and sign the petition using the automated email generator produced by the End our Cladding Scandal campaign.

You can also support the bill by sharing, retweeting and liking posts by UK Cladding Action Group on Twitter.

Thank you for your support. 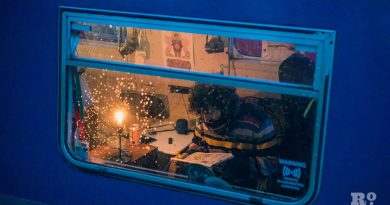 Barge portraits: A window into life on the Regent’s canal [photoessay] 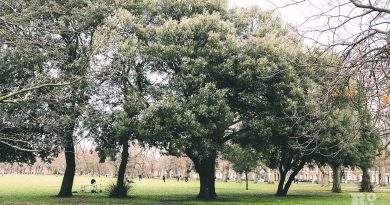 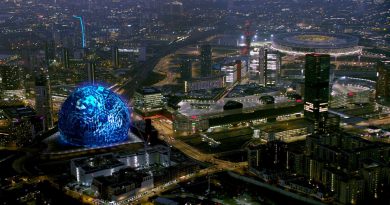