Skip to content
You are here:Home » Pubs, parks and pastry sellers: The Neighbourhood Plan to save what we love 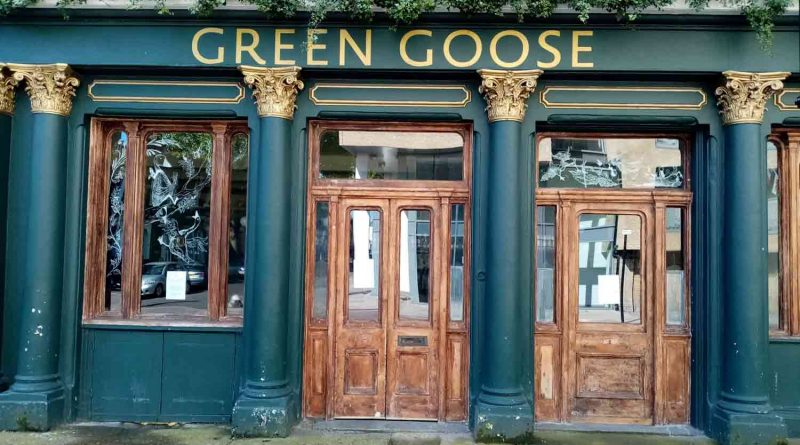 It’s been a long five years for the Roman Road Bow Neighbourhood Forum, but they have finally released the draft Neighbourhood Plan for critique by the community for which it has been designed.

When the east Roman Road branch of Percy Ingles bakery closed their shutters for the last time in June last year, to say that many were heartbroken wouldn’t be an exaggeration. This much-loved bakery, passed down five generations, ended its 66-year-old East End baking empire.

The pandemic has caused many of our local shops to close, some temporarily, and some for good. Many were deeply saddened to say goodbye to Muxima, which acted as the beating heart of Roman Road’s arts scene since 2012.

As we anxiously wait for 12 April, when non-essential shops are set to reopen, we’ll all be biting our fingernails to see which have survived.

What is certain however, is that it’ll be an uphill battle for our local shops, and many of those empty retail units won’t be filled any time soon.

Decreasing the number of empty shops, and increasing flexibility for their current or future occupiers is a key proposal in the Roman Road Bow’s Neighbourhood Plan, which has recently reached a massive milestone in its development.

The proposed ten year plan (2021 – 2031) is an 83 page document that lays out policies, visions and objectives for how the land in our area will be used. Objective one addresses the issue of vacant shops by encouraging flexible use of high street shops, for example, allowing shorter tenancies or allowing multiple businesses to rent together, which may tempt back shopkeepers.

There is also a policy to designate pubs as local heritage assets, which would make it harder for developers to buy and change them into flats. To encourage new public houses to sprout, the plan calls for more locations to be considered in applications for new pubs.

Parks and gardens are also prioritised, with a policy to designate some of these as Local Green Spaces, which would give them the same status as the Green Belt, making it harder for them to be built on.

The Roman Road Bow Neighbourhood Forum is one of just 16 London neighbourhoods that have managed to put a plan down on paper.

A decade ago, the Localism Act with its flagship policy of Neighbourhood Planning, was introduced as part of David Cameron’s Big Society vision.

The concept is to empower communities to decide how the land in their area should be used, and ensure they got the right type of development to meet their needs. Individuals in the community would be able to come together to formally choose where they wanted new homes, how shop spaces would be used, and have a say on new developments including roads, transport links and parks.

But while Neighbourhood Forums have sprung up across London, the process of creating a plan has proved tricky, and the overwhelming majority of forums do not have one. Run entirely by well-intentioned volunteers, these Forums can hit major hurdles through simply lacking the people-power to get a job done.

Mike Mitchell has been involved with the plan right from its inception an incredible five  years ago, when he decided to use some of his time in retirement to give back to the area he has called home for 35 years.

To begin with the group had to define the geographical area of their neighbourhood, which then had to be approved by Tower Hamlets Council. Then they set up the Neighbourhood Forum, write a constitution, elect a committee, and that’s all before you ever start discussing the Plan.

‘Everything has to be backed up with evidence,’ Mitchell explains, so to gather options of residents, the group held events, and devised an online map, to ask people; ‘What they like in different parts of the area, what they dislike, and that they would change.’

Funding then had to be raised to commission a planning consultant to help draw up policies based on these opinions, which fed into the draft of the plan, which is now ready.

‘The Neighbourhood Forum has done things with very small resources,’ says Mitchell, who is clearly full of admiration for what the group has achieved.

‘The idea of the plan is to reflect the priorities and needs of the people living in the area, rather than the planners and the council.’

On the other end of the spectrum from Mitchell, Tamara Barklem has only been involved with the plan for the past year, finding that it was the pandemic that pushed her to see how she could support and improve her community.

‘All the objectives really resonated for me’, she says over Zoom, working from home with raucous children in the background. For Barklem, the pandemic brought people on her street together, and her way of giving back to this supportive community is to make everyone aware of the opportunity to influence its contents.

‘I know there are ten or 12 families on my street…  and I want them to know about it and be consulted about it. It’s a great opportunity to contribute to how you want your neighbourhood to be.’

However as is too frequently the case with local community action, the views of those with more time and money on their hands, are most easily amplified. Both Barklem and Mitchell fully acknowledge this; ‘Most people are of professional background, and we’re not very representative of the local area,’ says Mitchell.

Now the plan has been drafted, the group is seeking feedback on the proposals – from everyone in the area. Because it has the potential to impact everyone’s daily lives.

This consultation phase started on 15 March and will run until Tuesday 27 April, during which time residents are invited to give their feedback.

First, take a look at the draft plan online, then submit your views on the same website. Alternatively, you can email over your thoughts to: forum@romanroadbowneighbourhoodplan.org

You can also write a letter with your feedback on the plan and send it to:

After the consultation phase, and if approved by the council, the plan will then be put to a referendum to be voted in to policy, or, it’s back to the drawing board.

If you enjoyed this article, you may be interested in find out more about the grassroots campaigns that have sprung up for and against Liveable Streets 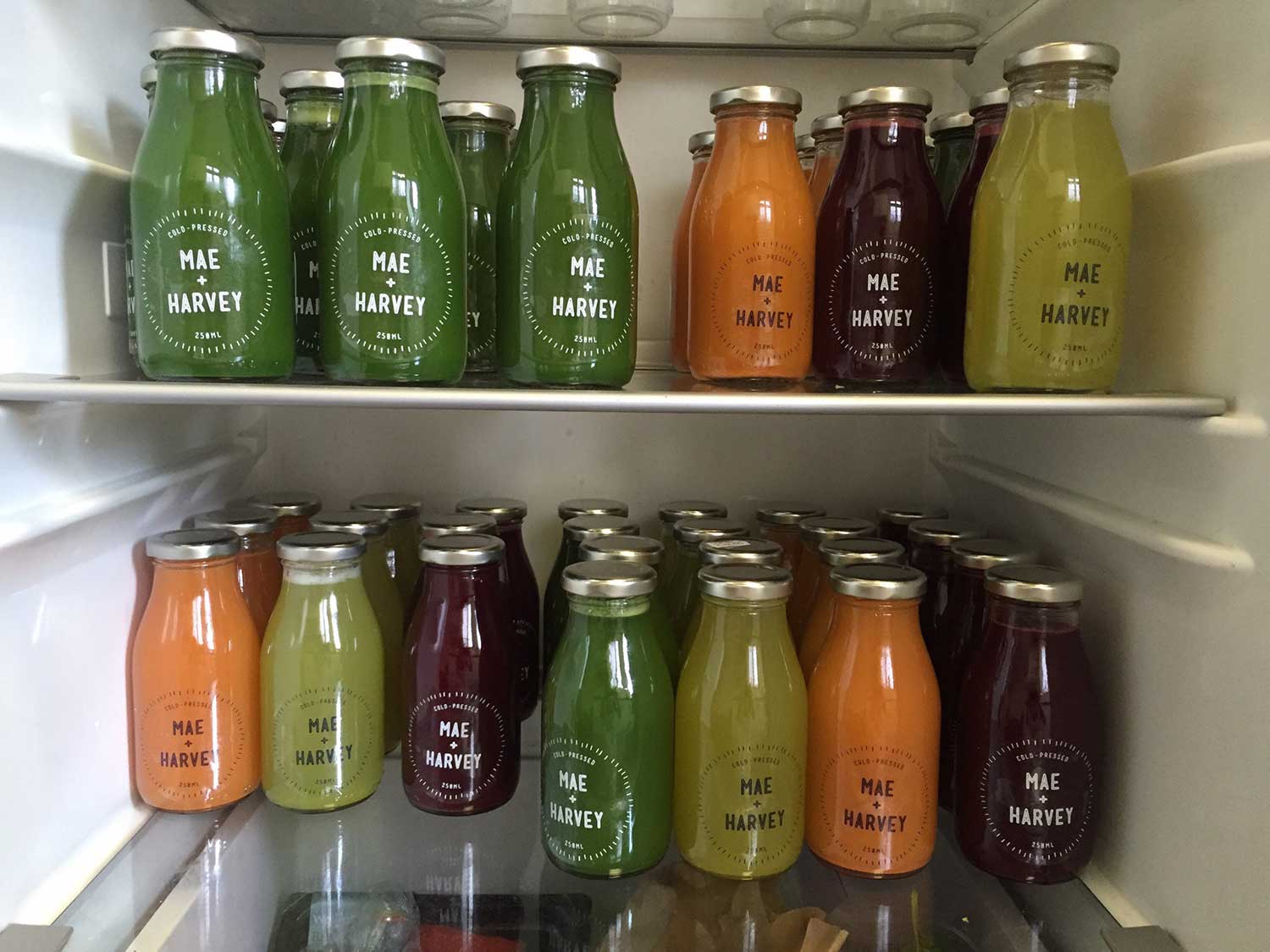 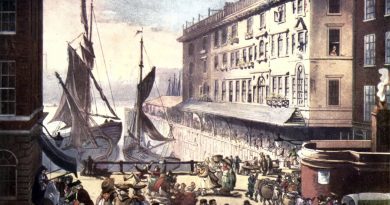 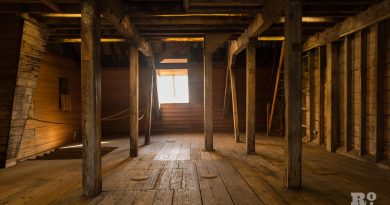 The House Mill – industry, craftsmanship, and a boatload of gin