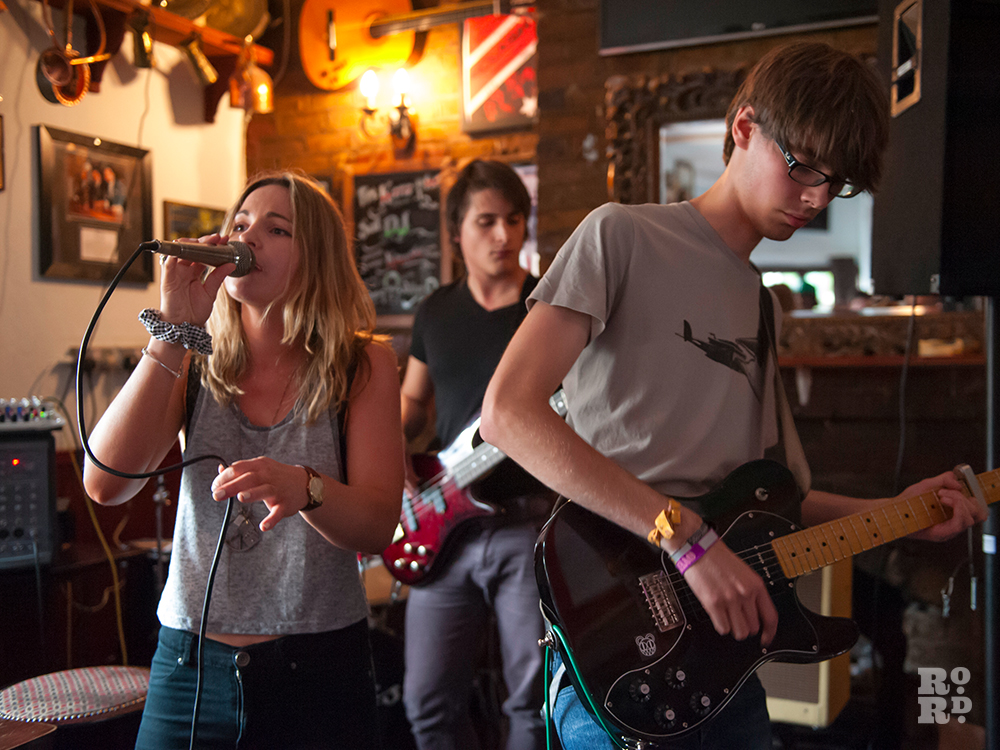 There’s a lot to celebrate about Roman Road and Bow – the fight for women’s Suffrage, the birth of unions, celebrated schools of artists, and tales of the East End from a time when it was practically a self-governing state. It’s just a matter of opening your eyes and ears. And that’s what the inaugural Roman Road Festival Opening Sunday was all about. It was a day of trails and talks, a day to explore and tell stories, a day to slow down, look and listen.

We bumped into James Johnson on Twitter where we heard about his pop-up cycle workshops. He is a third year student at Queen Mary’s University and he’s also found time to set up Paradise Cycles. In the pioneering spirit of Tower Hamlets, James wanted to set up a social enterprise that supports a stronger cycling community by offering accessible workshops that teach cyclists how to repair their own bikes, while at the same time offering an affordable bike repair service and custom bike building service. He and his friend Louis spotted a gap in the East London cycling community for a business that could support cyclists by not only making repairs and safety checks more affordable, but also by custom building bikes to ensure that cyclists have a bike tailored to their needs. We invited them to take part on our Opening Sunday and thanks to the overwhelming response they got at Roman Road Festival, James will now be offering a regular pop-up cycle workshop on Saturday’s Roman Road Market. Result.

Ello Darling’s ice blue Piaggio van has been selling coffee outside The Albert pub for the last few months and we were delighted when Paola joined us throughout the Festival. A perfect way to start a sunny Sunday, Ello Darling’s Climpson & Sons espresso fuelled our intrepid explorers.

The East London Suffragettes trail, led by tour guide expert Ian Porter (author of Suffragettes Autumn Women’s Spring), was the most popular walk of the day – indeed it was oversubscribed about two weeks before the event. And with good reason. Bow is the heartland of Sylvia Pankhurst’s East London Suffragettes and its streets are littered with fascinating, and often violent, connections to the most militant of the Pankhurst family. This is 45 Norman Grove, the house at which Sylvia opened the Toy Factory, which included one of the first ever creches to help mothers carry on working. “I wanted to rouse these women of the submerged masses to be, not merely the argument for more fortunate people, but to be fighters on their own account despising mere platitudes and catch cries, revolting against the hideous conditions about them, and demanding for themselves and their families a full share in the benefits of civilisation and progress.” (Sylvia Pankhurst)

Not many people know that Malmsbury Primary School in Bow was the base for the East London Group, a school of artists that rose to prominence in the 1920s and 30s. These artists were ordinary working class men who were given the opportunity to attend evening art classes taught be more well-to-do artists. Their work, which depicted the ordinary streets and factories of the East End, was so well received that they were soon brushing shoulders with the likes of Picasso. After the war, the school dissolved and it wasn’t until 2014 that a relative of one of the original East London Group artists, Alan Waltham, decided to reunite these celebrated works of art for an exhibition at Bow Arts. With help from David Buckman’s, author of the book From Bow to Biennale: Artists of the East London Group, this exhibition at Bow Arts Gallery was a runaway success. We asked Alan Waltham to come in to London just to lead our tour, which took in the buildings depicted by the artists and ended up at the Bow Arts exhibition.

Ever noticed the giant flowers dotted around Roman Road? They were designed by Helena Roden and were the subject of our Giant Flower trail. Helena was also responsible for the sculptures in and around the playground at Old Ford Primary School.

In keeping with our day of storytelling we asked local resident Claire Medcalf to run her Letter Lounge workshop, and where better than the Bow Wash Launderette – it does offer a great coffee afterall. If you went to Latitude last year you may have seen Claire there, helping people pen those letters they never get time to write.

A big smile from the daughter of Bow Wash Launderette’s owner Juliana, as she tries her hand at the art of paper folding.

The streets were brought to life in our Live History Trail, which reenacted the history of Roman Road from Queen Matilda through to the Suffragettes printers, and the landing of the first Doodlebug bomb. Attracting a vast crowd of Pied Piper followers this popular walk, acted out by the Bow Drama Group, ended with a rendition of Yellow Brick Road, which replaced Yellow Brick with, you guessed it, Roman. Follow the Roman Road.

One of the Bow Drama Group’s youngest members donning Suffragettes clothing and flourishing a placard painted with the words We Will Vote, a moving reminder of what Sylvia Pankhurst has achieved for the women born after her.

A poignant moment when Gary Arber of Arbers & Co appeared at his shop door during a scene from the Live History Trail on what was his last ever day at the shop, which closed its doors after 117 years of trading. Gary’s grandmother Emily Arber allowed the East London Suffragettes to print their handbills for free.

Did you know there used to be prisoner of war camps in Victoria Park? Or that Abbotts carpets used to be a row of terraced shops all connected to each other so you could walk from one to other without going outside? Or that fights broke out regularly about who was next in line to see the doctor at the surgery on Roman Road as there wasn’t a receptionist ‘back in the day’? Nowadays, we don’t talk enough with the older generations to find out about the past, and to appreciate what we’ve lost or what we’ve gained. So we asked a few local elders to take part in a story telling workshop led by theatre director Zoe Waterman, and the audience at Cafe Creme was captive.

A  month before the festival we got a call from local parent Ed who asked us if we would be interested in featuring local ‘teenage bands’ and, if so, he wanted to suggest his son George Snooks. We jumped at the opportunity to showcase Bow’s young local talent and thought it was the perfect way to end the Opening Sunday – a look to the future after a day of looking to the past. 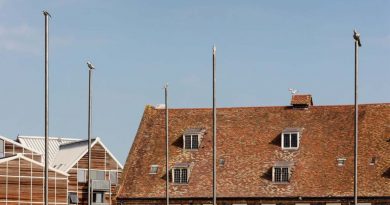 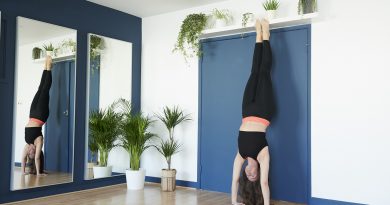