Skip to content
You are here:Home » East London Group Artists 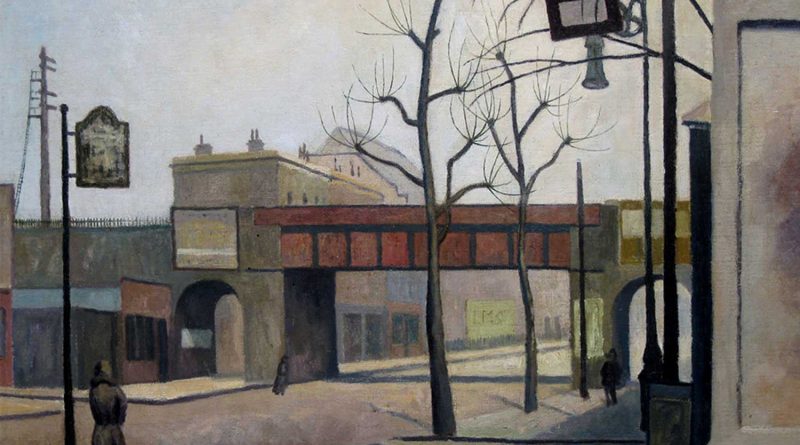 People of Bow, do you know you walk on hallowed ground?  London can boast an artist quarter that is home to more artists per square mile than anywhere in the world.  Where?  The East End of course and E3 is right at the heart of it, spawning its own East London Group of artists which flourished from the late twenties up to the war.

In the seventeenth and eighteenth centuries education for the people was sporadic and haphazard, advanced by voluntary organisations, but when the industrial revolution engendered mass migration to the cities, it became clear that demand could no longer be met in this way.  The Government had to step in and in 1833, the year after the passing of the first Reform Bill, an initial State grant of £20,000 was made towards education.

Thus was born a system of state education that evolved slowly but surely to include evening classes.  This opportunity was seized upon eagerly by the more intelligent and ambitious school leavers, none more so than the eastenders to whom it was like a life belt to help them out of a wretched existence weighed down by poverty.

Now we must add to the mix a messianic figure in the shape of one John Cooper.  Believing deeply and fervently that man, any man (or woman!) can and should benefit from the life enhancing attributes of art, he worked tirelessly running art evening classes, finding patrons, arranging exhibitions, organising media attention, raising money – and he was particularly good at working his numerous contacts by dint of a powerful and charismatic personality.

In a short time he moved his classes to our very own Malmesbury School and many of the pupils forming the hard core of the group were born in the neighbourhood, some in Bow itself.  For instance Grace Oscroft (1903-1970), the daughter of an ironmonger who supplemented her 6d a week pocket money by lecturing on pictures, Elwin Hawthorn(e) (1905-1954), born in the Bromley sub district of Poplar, who with his paintings and prints epitomised the East London Group by depicting the charm and serenity of his grim surroundings.  Then there was Archibald Hattemore (1890-1949), born in Bethnal Green and son of a wood-carver, Cecil Osborne born in Poplar in 1909, Henry Silk (born 1883), a basket-maker by trade.  Albert Turpin, window cleaner, born in Columbia Road, Bethnal Green (1900-1964) in particular made himself a spokesman for the underprivileged and made it his mission to record in paintings all the houses and streets around his home before the developers destroyed them.

So what made the East London Group so special?  Well it must be remembered they arrived at their evening class tired from their day’s work, they could scarcely afford materials and had had only basic education.

John Cooper exhorted them to stop copying posters or seed packets and to paint straight from life.  They didn’t need to go far, just paint what was around them.  This philosophy ensured that (while occasionally lacking somewhat in technique), their paintings were totally original and honest.  Their ability to see and depict beauty and peace in scenes most people would eschew brings a warm feeling to their art which is transmitted to the viewer.  They are eminently hangable works.  It is possible that this attribute is not so much despite their humble beginnings but because of it.  The plain speaking, hard grafting, no frills eastender comes through loud and clear.  With its own form of haunting poetry and Britishness. These men and women maybe could not all leave their day jobs but they sold.  They sold well, they exhibited regularly and were highly praised by notable critics.  The group also painted stage sets, made a film documenting their activities and contributed to the popular range of Shell posters. They painted during the Depression and as we experience our own recession, maybe now we can re-appreciate the values these artists displayed.

You can make up your own minds for by enormous good fortune you can actually see a collection of the original East London Group art work at the Nunnery.  The exhibition runs until the 13th July and has been put together by the Bow Arts Trust who also continue the mentoring of budding Bow artists in Malmesbury Primary School.  We thank them.

Also, as a permanent reminder of their artistic output, you can see three huge murals created for the New People’s Palace at Mile End Road.  These are courtesy of Phillis Bray, once married to John Cooper.

And don’t miss the Exhibition.  Don’t.

Acknowledgements:  The deepest thanks to David Buckman from whose book From Bow to Biennale I gleaned most of this information.  Please read the review of this amazing opus. 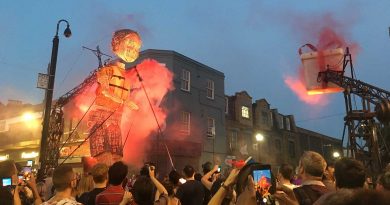 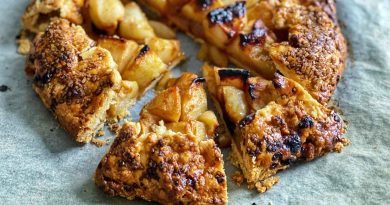 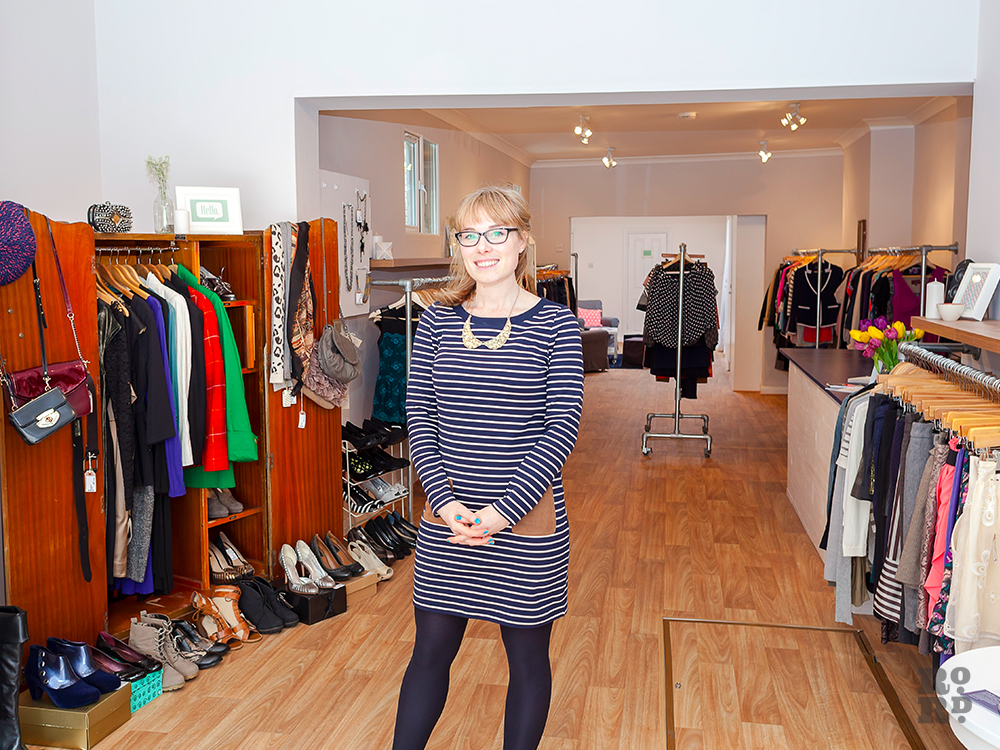 The elusive history of The Albert pub