Skip to content
You are here:Home » The Story Behind the Smile: meet Patty Heaven’s Deslyn Marks 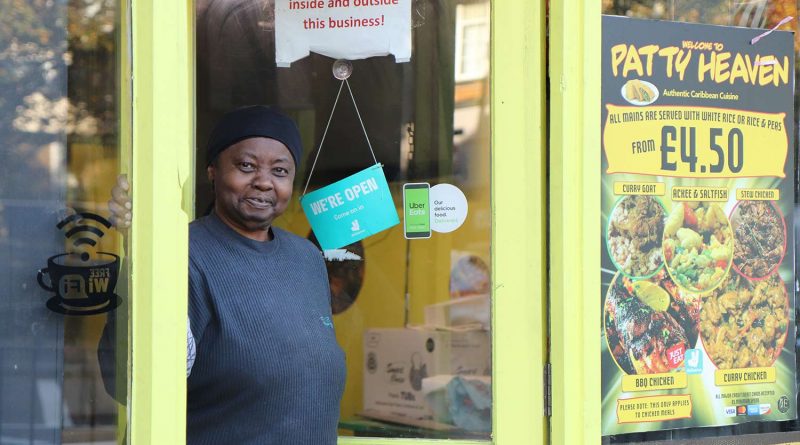 How Deslyn Marks’ Jamaican ‘country girl’ roots and illustrious nursing career in the Middle East have turned her sunny yellow Patty Heaven shop into one of Roman Road’s favourite eateries.

From her younger years in Jamaica to a prosperous nursing career in the Middle East, Deslyn Mark’s medical background has been the oyster behind many of her travels around the world. Exchanging her nursing tools for culinary ones, Marks’ story of life on two small islands is one of triumph, admirable determination, and the powerful nature of kindness.

The sound of frying fish crackles and sputters in the background of an otherwise tranquil November morning as Marks narrates her humble upbringing in Hanover, a tiny parish situated on the northwestern tip of Jamaica. Marks recalls fond memories of decorating pineapple upside-down cakes to the delight of her classmates, although her culinary skills were kept mostly hidden throughout her childhood.

But growing up in one of the smallest parishes on the island with Baptist parents and the tormenting ‘country girl’ stereotype would later form part of the glass ceiling that she was determined to break through to fulfill her dream of becoming a qualified medical nurse.

‘Of course, as a young Baptist girl, my parents did not want me to go away and be on my own because I was closeted at the time. I was brought up to think don’t look for something that you can not reach.’

It was through the generosity and kindness of her late brother and sister-in-law that Marks would leave Jamaica in the 1970s, after freshly graduating from high school and travel the almost 5,000 miles to Lincoln in the UK to undergo a three and a half year training course.

For the next 20 years, Marks would spend most of her career traveling southwards to different hospitals across Britain until her promotion to the role of Nursing Director for the UK’s Ministry of Defence landed her in Saudi Arabia for another 20 years.

At the pinnacle of her success, Deslyn built a respectable name for herself after extensive work in the medical field and would later return to the UK to start life with her husband and now business partner in Charlton, south-east London, where they have lived for over ten years.

Funnily enough, Marks speaks of sweet memories driving up to Roman Road on its famous market day from her home in Charlton shortly after arriving in the UK from Saudi Arabia, not knowing that fate had certain plans that would reconnect her to the local area.

‘My partner came over here for some reason, I don’t why. But he just came and saw this place and thought I could do a restaurant here because I don’t like to sit without doing anything.’

And it was this sentiment and motivation that led Marks to open up her cheery shop Patty Heaven on Roman Road that previously housed a café and upstairs arts studio, but now decorated in the staple colours of the Jamaican flag to complement their classic Jamaican menu.

The connection between Marks’ nursing career and her newfound business venture in Caribbean cuisine may seem a peculiar one at first: her passion for nursing had always overshadowed her culinary skills.

Contrary to traditional gender norms, Marks was rarely allowed in the kitchen growing up although her parents taught her how to cook from a young age. But now her vegan patties and Jamaican curry goat are hot commodities in the local area.

Alongside the regular patties such as chicken, fish and beef that draws in customers daily, she also serves classic Jamaican dishes such as Jerk chicken as well as the country’s national dish, ackee and saltfish, all served up with a mixture of steaming hot rice and peas during their opening hours of 9am – 10pm. But it’s Marks’ special Jerk sauce that has made her patty shop one of Roman Road’s most sought-after eateries, with many of her East End and South-East regulars urging the Jamaican-born chef to patent the recipe behind her sweet secret-sauce.

But, as her shop’s three-year anniversary draws closer, it is Marks’ infectious and charming personality that has certainly overtaken the restaurant’s flavourful patties as its number one bestseller, even her special Jerk sauce.

Through a maternal and empathetic approach to the business, Marks has secured a reliable customer base who have fallen in love with her charming personality

She lets out one of her contagious laughs as she explains an occasion where customers humorously offered to stay behind and help her with the washing-up on a late shift, and where one particular visitor gifted her a Buddhist pendant as a token of his appreciation.

‘A lot of them have different experiences. It’s like the hairdressers, they sit down and they will tell you about their lives.’

Marks’ warm smile and inspiring optimism has transformed Patty Heaven into a social hub for locals and a popular attraction for customers visiting from outside the area. The news of her well-cooked patties and recipes has even drawn international musicians and artists to the area such as Nigerian singer-songwriter, Buju.

In fact, since Marks has become such a local personality, it would come as a little surprise if customers were to visit the restaurant for a well-deserved catch-up, motivational speech or a vegan patty  to uplift their spirits. Either way, an unforgettable experience is guaranteed.

If you liked this article, then read about the family behind Whole Fresh on Roman Road. 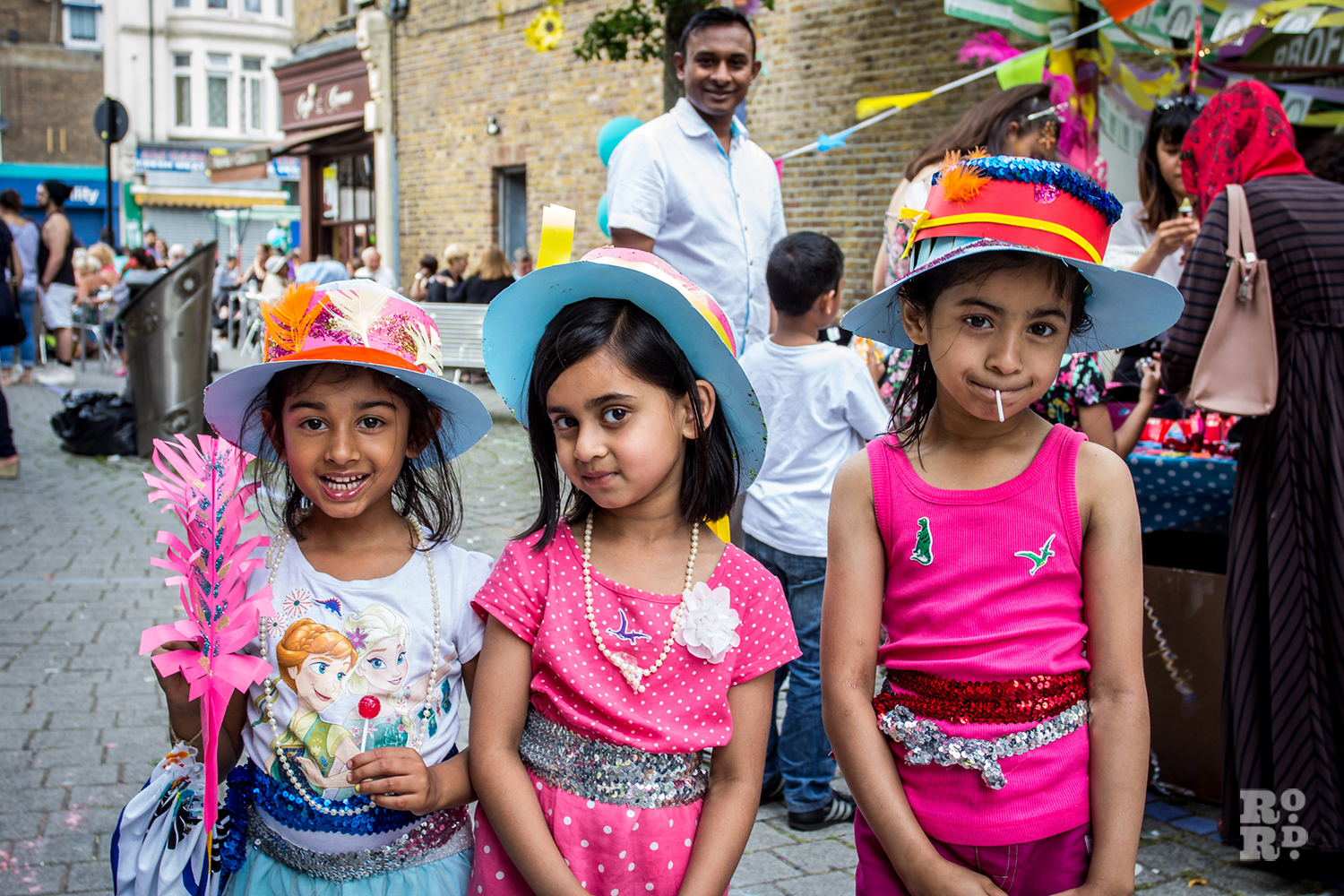 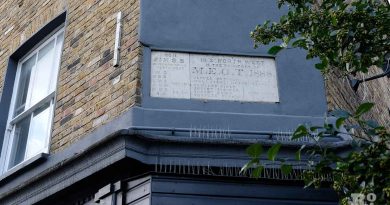 Where do we live? A guide to neighbourhood boundaries and nomenclature 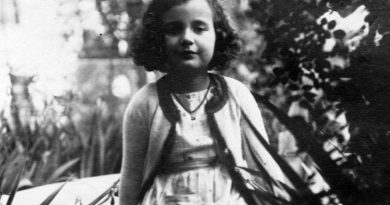