Skip to content
You are here:Home » Roman Road LDN teams up with Eastside youth centre to launch Mad About Grime programme 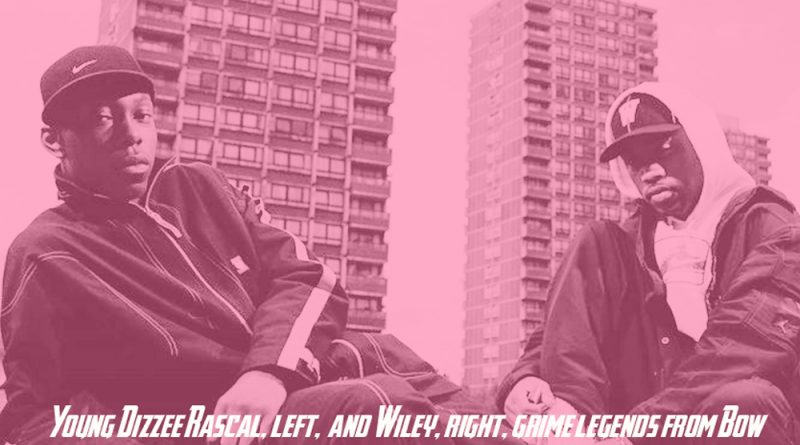 Roman Road LDN will be partnering up with Eastside Youth Centre to deliver the Mad About Grime programme, a six-week course for young people in E3 to develop creative media skills.

The programme will comprise of five workshops between November and December, culminating in a press night at Cafe East on Roman Road, where local young people who have attended the course will have the chance to interview bona fide legends of the Bow grime scene.

Confirmed participants so far are Risky Roadz, whose DVD series helped launch grime music into the mainstream, and Lady Shocker, a founding member of Wolf Pack and now a driving force of the Girls of Grime project, with more to be confirmed. Watch this space.

Workshops will cover essential media skills like writing, editing, interviewing, and filming, with each session delivered by an expert in the industry.

Eastside is run by Spotlight, creative youth service that runs centres in Bow, Mile End, Bromley-by-Bow, and Poplar. It runs a variety of music, dance, theatre, and fashion programmes throughout the year.

If you know someone who would be interested in participating please email hello@romanroadlondon.com 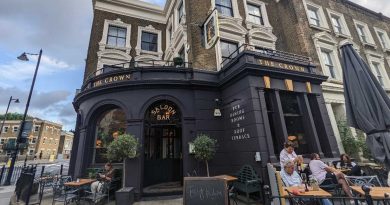 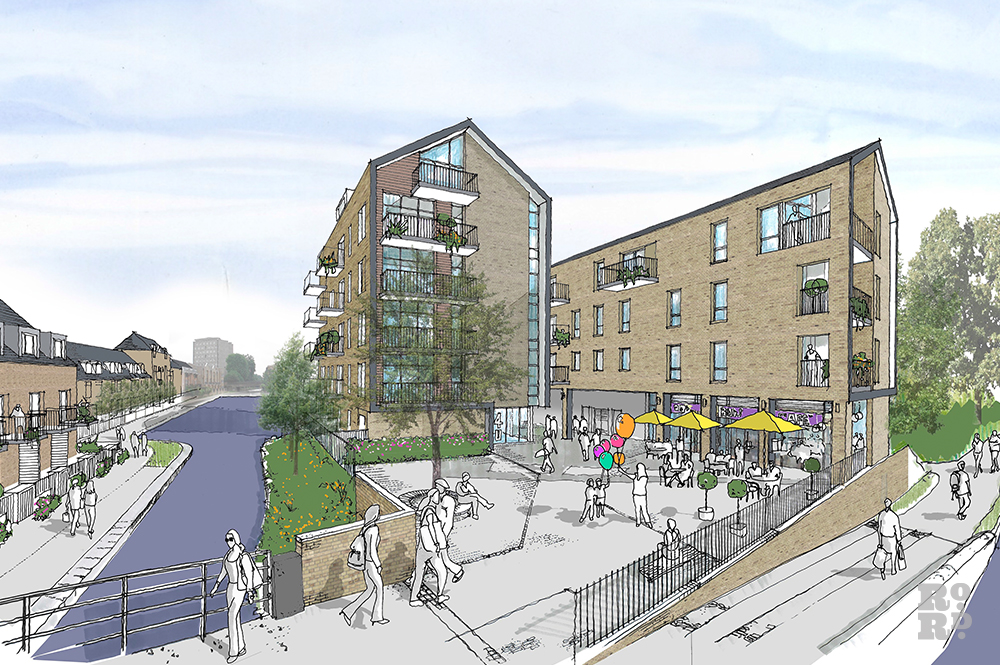 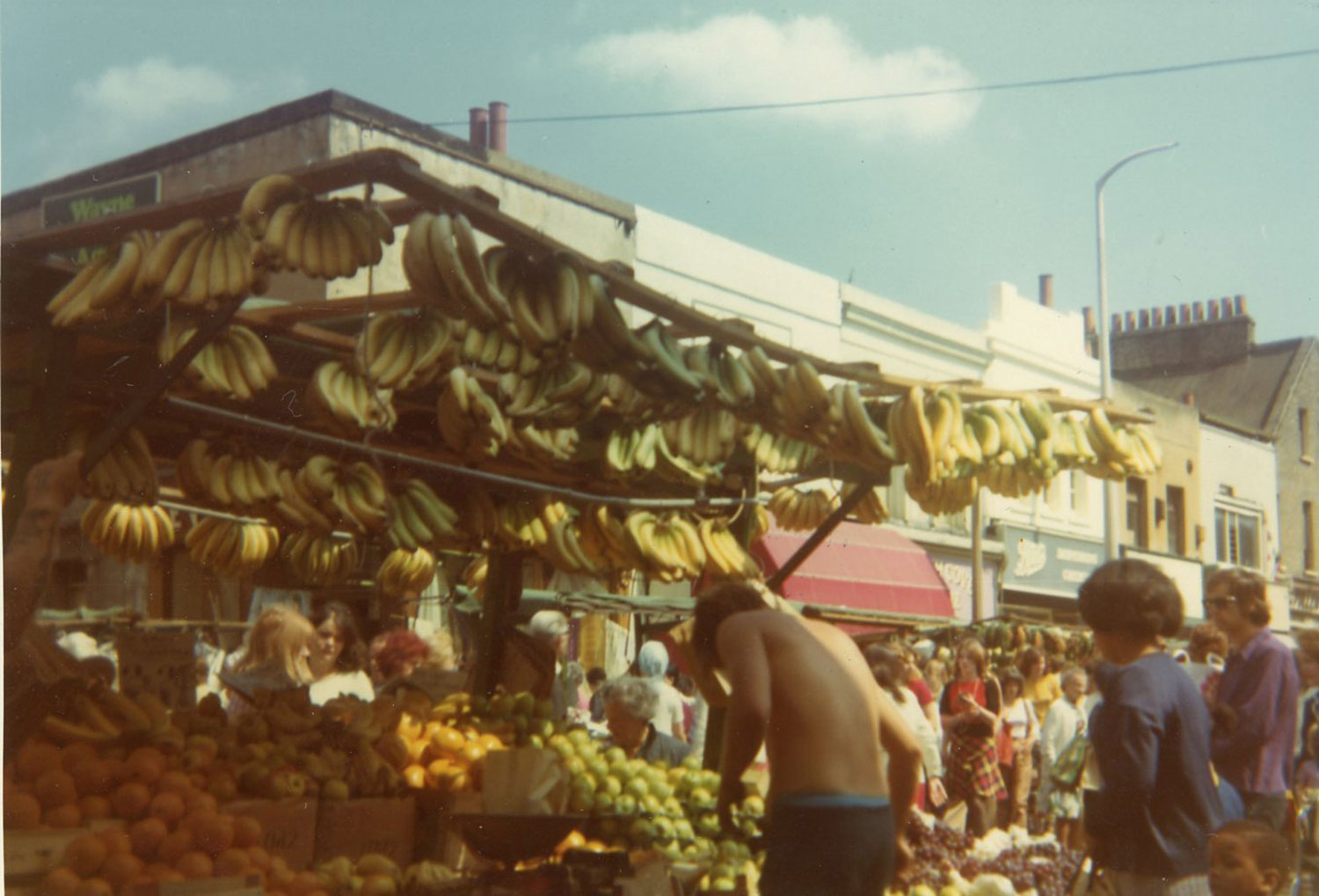