Skip to content
You are here:Home » The tragic history of Saint Clements Hospital 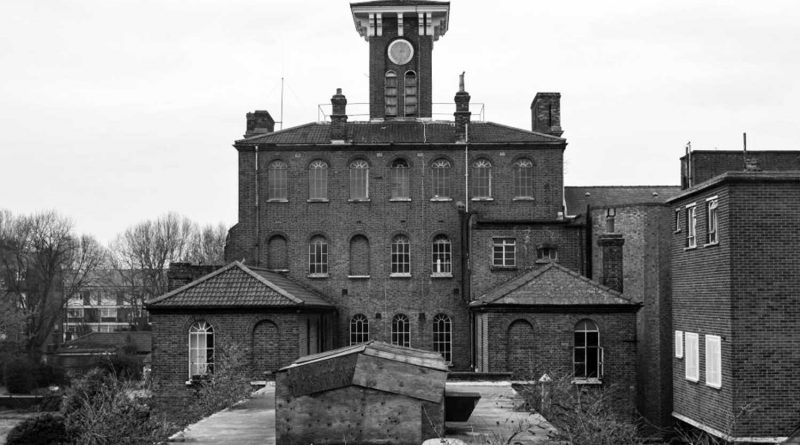 Converted into housing in 2014 Saint Clements Hospital has stood in Mile End since the mid 1800s; we look at its social welfare roots as well as its darker past.

Saint Clements Hospital, a place known for treating adolescent heroin addicts, has had an unforgettable impact on the history of the East End. The building withstood fires and bomb damage from World War Two, and its walls contain a very chequered past.

In 1849 the building opened as the City of London Union Workhouse, but in 1874 it was converted to an infirmary. It began to become used as a place for mental patients to undergo examinations before they could be sent to other institutions or become discharged. The building temporarily closed in 1909, before reopening in 1912 to treat chronically ill patients.

The hospital has gone through many identity changes, becoming known as the City of London Institution in 1912, it was  then renamed as the Bow Institution shortly after. In 1936 the building was finally given the name of Saint Clements Hospital.

Saint Clements Hospital underwent many tribulations in the first half of the twentieth century. A fire in 1935 destroyed the west wing of the building as well as the main building itself. It also suffered from a lot of bomb damage during World War Two.

The Hospital was eventually rebuilt and in 1948 it was corroborated with the then newly formed NHS service. Saint Clements Hospital has endured an incredibly turbulent history in order to make it through to present day.

The Hospital in 1968 joined the London Hospital Group; only after this was there was an official system of treatment in Britain for addiction (only a few doctors were able to treat drug users).

The Addictions Unit in St Clements Hospital was run by a woman called Dr. Margaret Tripp who had left one of Britain’s leading mental hospitals to take on this role. The outpatient department in which Tripp’s services were based had previously been filled with local women who would converse with each other about their marital and psychotic problems while waiting for their respective doctors.

However, as treatment for addiction became more common, these waiting areas became increasingly dominated by addicts and drove the Hospital’s regular patients away. These addicts kept their possessions in plastic bags and cardboard boxes and littered the floor with their food waste. The clerical staff were not keen on this and as a result they tended to look down on the addicts as disorderly.

As psychiatric hospitals during this period began to treat their addicts as regular in-patients, treatment in addiction became an increasing speciality in Saint Clements Hospital.

During this time, the hospital exclusively treated adolescents who were suffering from addiction. These children typically started off by taking marijuana to impress their friends. However, this would often spiral out of control and they would end up developing a full-blown heroin addiction.

The deterioration in their health caused by their excessive drug use ultimately resulted in them needing to receive treatment from Saint Clements Hospital. In the first couple years of the program, addicts had their heroin allowance reduced and some even manage to abstain completely.

However, heroin addiction was still becoming an increasing problem throughout the 1960s as the Brain Committee of Parliament reported that from 1960 to 1965, there had been a consistent increase in heroin addicts coupled with a simultaneous drop in their ages. This caused a lot of panic and resulted in the Hospital receiving free psychotherapy, drugs and social work.

Tripp had generally developed quite a pessimistic attitude towards the idea of being able to completely heal a lot of the addicts at the hospital. When reflecting on her time in the hospital, she said that she had already reached ‘a time in my life when I no longer needed to feel that I’d cured someone. I also know that when I am dispensing heroin, I’m prescribing a killer drug. I tell this to the kids too. When they say they want help, I tell them that what they really want is heroin.’

Despite her being in charge of the unit that aimed to oversee the recovery of these kids, she herself did not think it was realistic for a lot of her patients to recover from drug addiction. These statements give us an insight into how, from Tripp’s perspective, the hospital was more of a place of accommodation for heroin addicts as opposed to an actual recovery centre in the 1960s.

Overall, Saint Clements Hospital has historically played a very important role in improving social welfare in the East End. However, the building has now been sold for £20 million to English Partnerships and has been converted into flats.  All of the hospital’s clinical services were transferred to a new adult mental health facility at Mile End hospital in 2005. This happened because in 2003, the Commissioners for Healthcare Improvement Report declared that Saint Clements Hospital did not have the appropriate facilities needed to treat patients.

The new hospital at Mile End offers modern day to day facilities such as single bedrooms and well ventilated areas for patients. Therefore, while the transformation of Saint Clements Hospital into flats has resulted in the loss of a valuable piece of the East End’s history, patients now receive more professional treatment in today’s modern era of health service.

If you enjoyed this article, you may enjoy the story of Eddie Brown, who survived a lifetime of archaic medical treatments 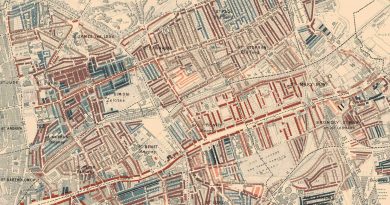 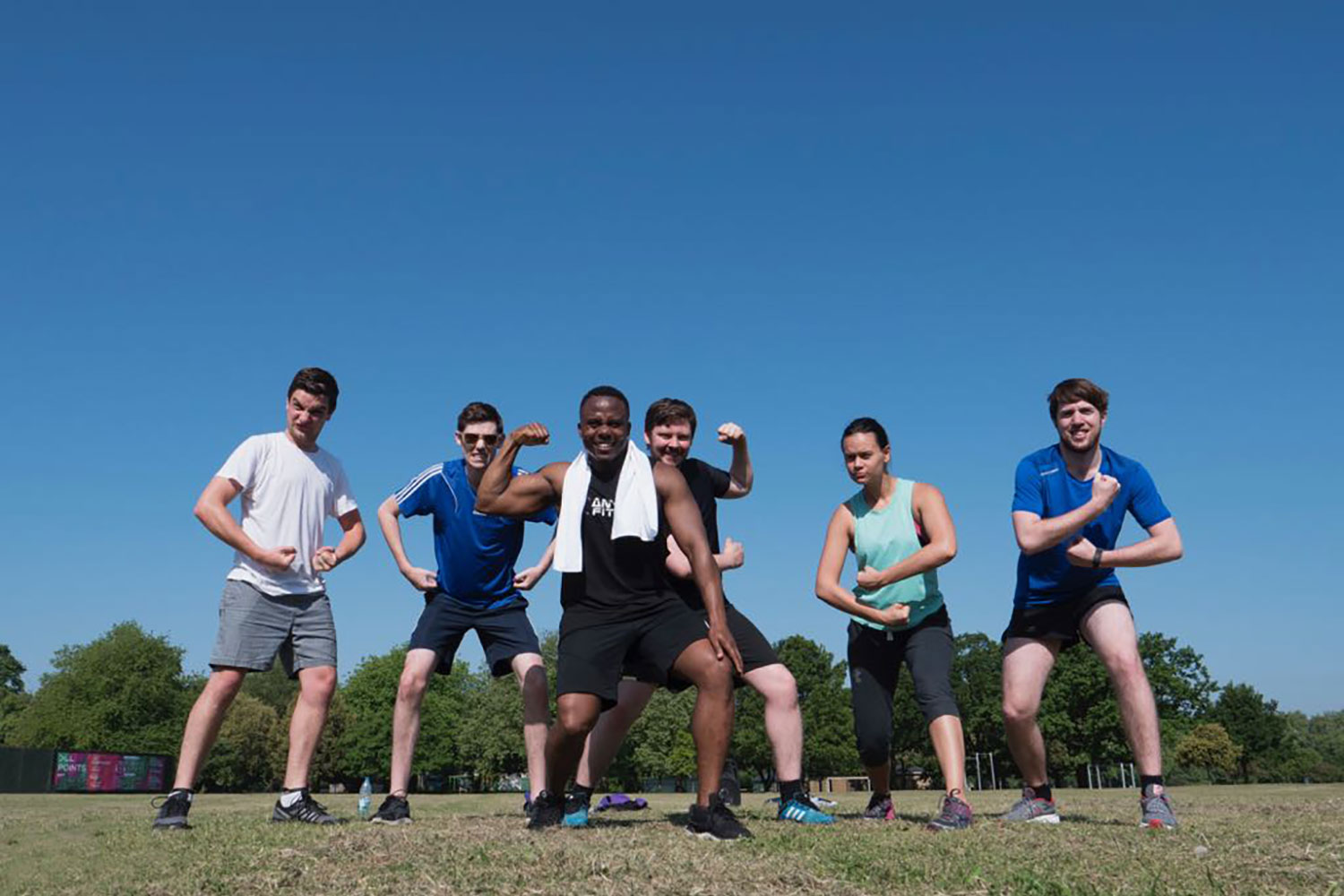 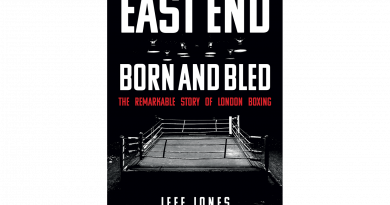 2 thoughts on “The tragic history of Saint Clements Hospital”