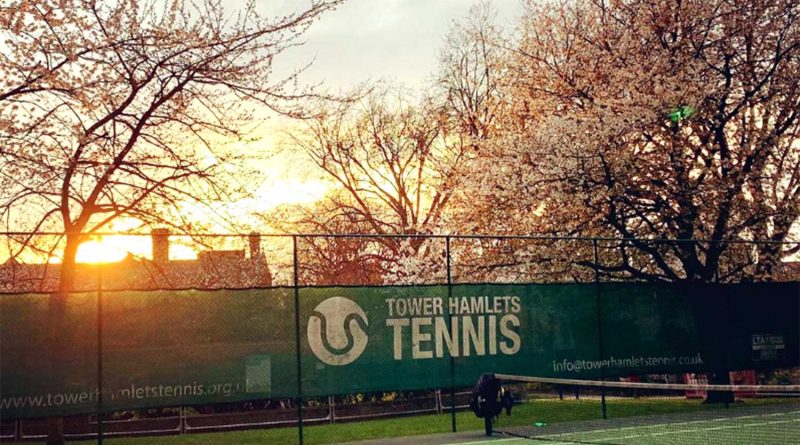 Tower Hamlets Tennis has changed what was an exclusive, middle-class game into a welcoming sport enjoyed by players from all walks of life. We found out how they did it.

Ten years ago, some local tennis players put postcards in shops reading ‘who wants decent tennis facilities close by?’ The response was overwhelming. ‘The impetus came from looking at the Olympics and the £11 billion being spent there and then playing on tennis courts with mud on them,’ says Peter Smith, one of the organisation’s founders.

What started small has, in the intervening years, grown large: today Tower Hamlets Tennis has 17 good courts, up to 5000 residents playing each month, and many local young people qualified as coaches. The project also attracts a diverse range of people from different economic, religious and racial backgrounds. ‘We monitor stats,’ says Smith, ‘and we’re pleased with the ongoing improvement that we see.’ Good result? You bet.

‘Tower Hamlets Tennis works on behalf of anyone who wants to pick up a racket,’ says Smith. It hasn’t all been plain sailing, and the advent of Covid-19 has brought its challenges. ‘We had to shut down completely three times,’ he says. As the world began opening up, demand for tennis skyrocketed. ‘The struggle was really going from nothing to 110 per cent from one day to the next,’ reflects Smith.

Shane McCullough, one of the organisation’s longest-serving coaches, has been involved with Tower Hamlets Tennis for about fourteen years. Now 21, he’s been playing with the not-for-profit since he was five or six: ‘I have seen it evolve,’ he says. From day one, the project has been geared towards moving tennis ‘which is perceived as quite a white middle-class sport’ into ‘something which is accessible and approachable in communities that wouldn’t necessarily engage in it,’ McCullough says.

Since its inception in 1874, when the Welsh army officer Walter Wingfield first introduced lawn tennis at garden parties, the sport has been associated with privilege. Tennis has long been considered ‘a genteel middle-class sport,’ says Jon Henderson, biographer of tennis legend Fred Perry. ‘It was originally conceived as a way of whiling away sunny afternoons, and the great majority of tennis clubs in this country remain middle-class social clubs’.

But Smith is convinced it doesn’t have to be this way. ‘Tennis is really about people hitting a ball in a park,’ he says. ‘Really anyone should be able to do that.’ This is, largely, what Tower Hamlets Tennis is about: ‘one of the aims was to introduce tennis as part of local culture, and remove some of those middle-class tags.’

Pre-covid, the organisation ran ‘two quid tennis’ drop-ins, where kids could turn up and pay £2 for an hour of tennis coaching. The organisation also focuses on outreach, trying to reach as many people as possible. Tower Hamlets Tennis has connections with many community groups, even visiting All Points East festival in the past.

‘There’s a lot more work to be done,’ says Smith humbly. ‘One of the great things that we see is people and families with tennis rackets in their bags or slung over their shoulder. For us, that’s a sign we’re getting to where we wanted to be,’ he says.

Tower Hamlets Tennis operates a cyclical economy model, where ‘tennis revenue comes in, the courts get maintained, the local youth get trained to become tennis coaches, who then provide tennis to others.’ As a not-for-profit, all revenue is reinvested back into the borough’s tennis eco-system.

‘Tower Hamlets Tennis is entirely self-sufficient,’ says Smith. The organisation has ‘a very local employment focus,’ sponsoring young people to become professional coaches. Many of these coaches ‘have been able to see [tennis] as something they would do long term. And I don’t think that would have been possible without the support of Tower Hamlets Tennis’, says McCullough.

So why does Tower Hamlets need tennis? ‘We’re a very densely-populated area with very large, very broad [economic] diversity,’ says Smith. The organisation gets ‘lots of feedback relating to the mental health benefits of tennis. They talk about how good they feel.’

The sport also gets people out of their homes into the fresh air. As far as Smith’s concerned, ‘open space and physical activity are probably some of the most important things that we have.’

Coach McCullough enjoys tennis because ‘it’s quite a sociable sport, it’s quite a casual sport, and it brings together a mix of ages’. He thinks the game is important ‘because of the social tools tennis can provide’. With ‘a very diverse coaching team,’ the organisation shows that even the most ‘stereotypically exclusive’ sports are, in fact, for everyone. 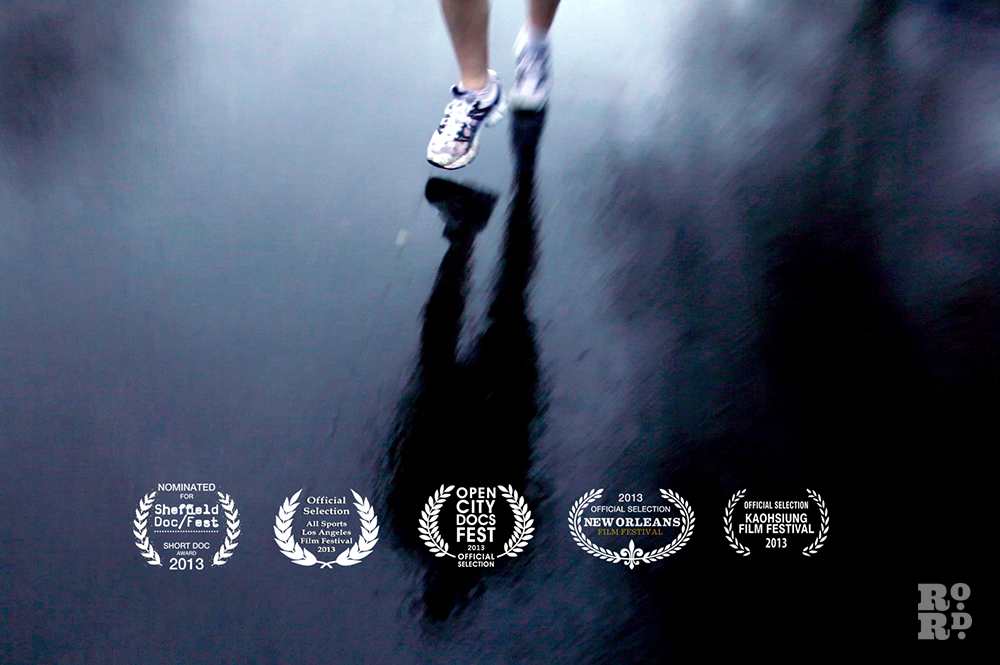 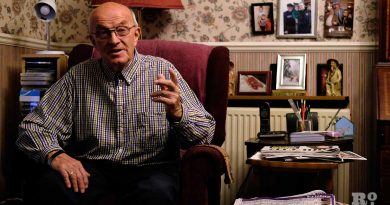 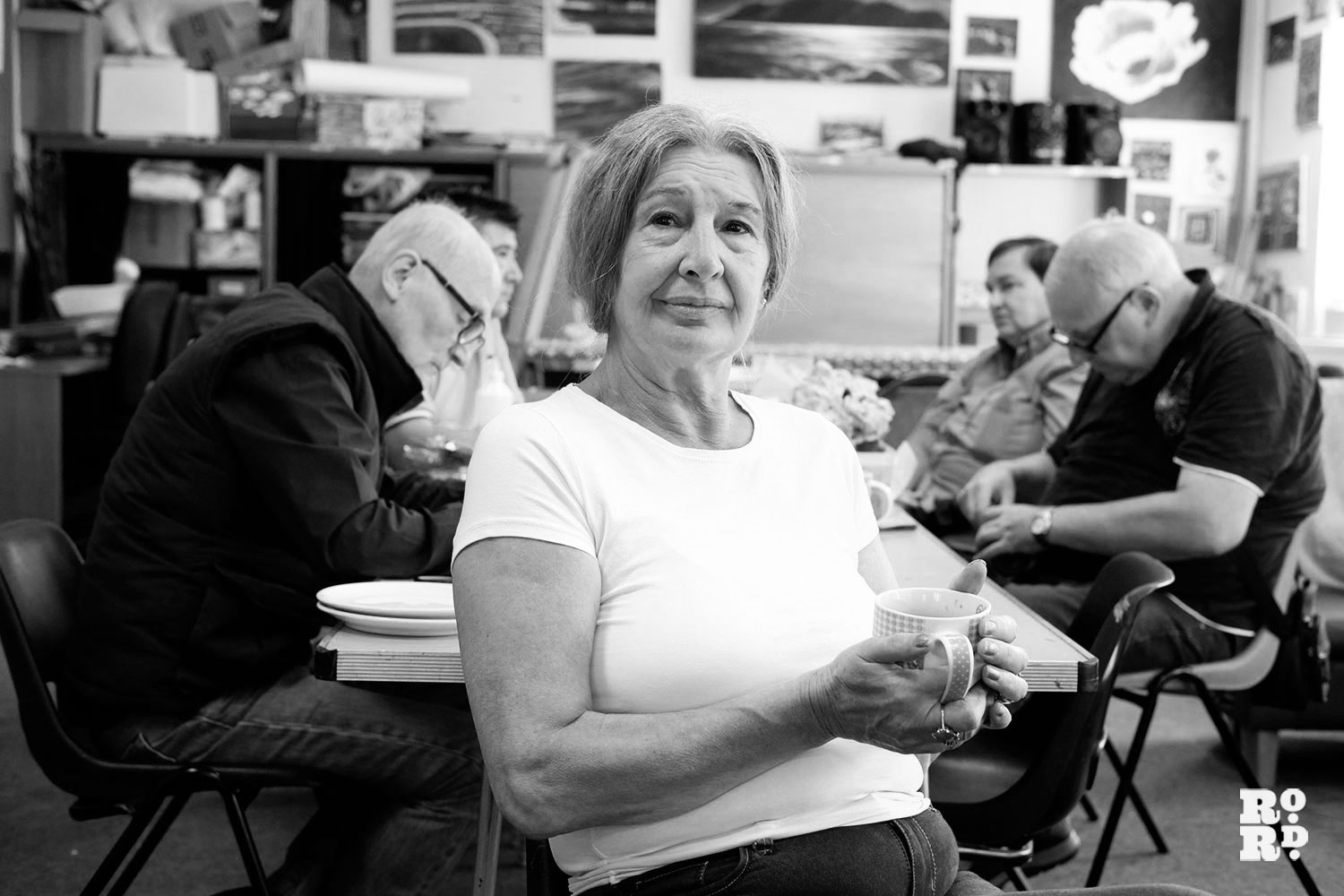