Skip to content
You are here:Home » The unrelenting lure of the Kray twins: Jacky Hyams on separating East End truth from folklore 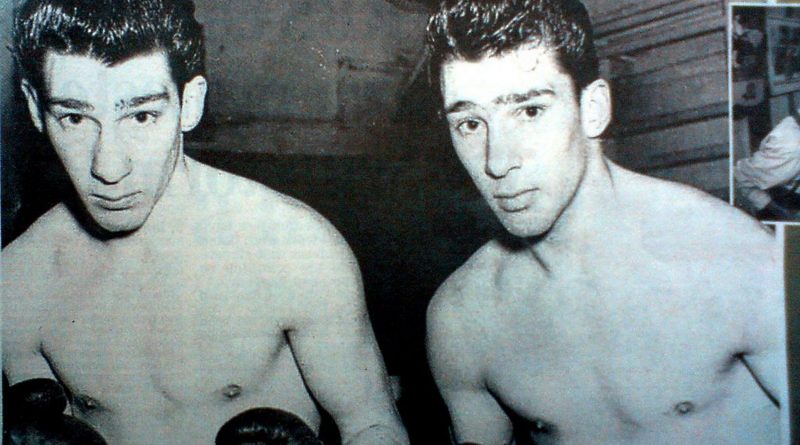 In her new book, Vicious, Elegant Bastards, Hyams delves into the murky world of the notorious Kray twins and the iconic East End culture in which she grew up.

Almost everyone in the East End will have heard the dark stories of Ronnie and Reggie Kray and their criminal undertakings. Public fascination with the twins is unabating to this day, and was largely fuelled by the Krays’ own obsession with publicity, dressing up as Al-Capone style gangsters and curating a legend that has long outlived their death.

While most of the hearsay and folklore surrounding the Krays focuses on their violent criminality, in Vicious, Elegant Bastards Hyams explores the more human side of their history, such as the loyalty that bound the family together (although violence is never far).

Hyams felt compelled to share the Krays’ profound sense of loyalty which bound the family together. Her book examines the twins’ loyalty to each other, and to their mother and brother, Charlie, who did not directly engage in violence and murder. ‘All this meant the family bonds were very very close throughout their rise and fall,’ says Hyams: ‘Loyalty to family back then remains an important part of East End history.’

According to Hyams, the mass of existing material about the Krays was largely penned by a variety of individuals with little real insight about the family, only knowing the Krays after 1969 when they were locked up for the rest of their lives.

First and foremost a journalist, Hyams only started writing historical books when the freelance journalism industry largely collapsed in 2010 due to the financial crisis and she had to find another avenue to channel her natural curiosity and love of writing.

When writing her memoirs in 2001 Hyams realised her interest in history. She says: ‘I love researching the 20th century because people continue to be interested in it and their grandparents can talk about it which always makes families want to find out more, so families are indirectly involved in keeping the history of this country alive.’

The Krays were a household name where Hyams grew up on Ridley Road in Hackney. Her father was a successful street bookie back when book making was illegal and the family lived in a small flat surrounded by houses that had largely been bombed out during World War II.

‘My father had lots of cash in his pocket because he was a street bookie … we lived like lords in what was virtually a slum,’ says Hyams. ‘I was a kid so I didn’t know any difference but it was a rather unusual upbringing,’ she admits.

‘Stories about the Krays were commonplace in that part of the world from the 50s onwards,’ Hyams explains: ‘Everybody either knew them or knew about them, and of course they were twins which made them unique.’

Hyams’ father would frequently drink with the twins’ father, Charlie Kray senior at Dirty Dicks pub near Petticoat Lane Market, and her parents were often guests at the family’s exclusive parties. ‘I remember my mother coming back and telling me how polite the Krays were and how clever they were, which was all part of their image,’ says Hyams.

Despite this close connection, when Hyams moved away from east London the Krays became part of a long ago past. It was not until 2012, when she came across an old black and white photo of Reggie Kray’s first wife Frances, that Hyams was compelled to dive back into the East End history that she had more or less disowned.

The image, taken on Frances and Reggie’s wedding day in 1965 by East End photographer David Bailey triggered a reaction in the historian within Hyams, a powerful yearning to understand more about the Kray twins.

Hyams explains that even though the Krays were dead by that time, and the East End had changed dramatically, she was drawn in by the striking imagery of Reggie’s young wife on her wedding day.

She says: ‘That single image triggered an almost instinctual reaction in me to find out more.’ What Hyams discovered became the subject matter of her debut Kray novel, Frances: The Tragic Bride, published in 2015, which she warns is a compelling but dark read.

Luckily for us, Hyams’ appetite for Kray legend was not quite satiated by her 2015 book, so back she went to the Tower Hamlets and Hackney archives which was where she found much of the material for her upcoming book about the Krays.

‘We are a country that has written down a hell of a lot about our lives, our history and our buildings, it’s there you just have to go and find it,’ Hyams insists.

One of the most fascinating aspects of Hyams’ research centred around the complexity of the Krays’ sexual identity. As Hyams points out, unpicking this aspect of the Krays’ public persona is further complicated by the cultural climate of 1960s London when you couldn’t be openly gay. ‘So these things are rather complex to research,’ admits Hyams: ‘But the information is there that they weren’t quite what they were perceived to be.’

Another central source of information for Hyams’ new book was Chris Lambrianou, a proper East Ender who was involved with the Krays and ended up going to prison for many years. No longer behind bars, Lambianou is now 80 years old, and according to Hyams is a fascinating – and accurate – source of information, which cannot be said for everyone who claims to have known the legendary eastend brothers.

As far as families from the East End go, the legend of the Kray family has lasted longer than most. The challenge now lies in separating fact from fiction. As Hyams says: ‘To bring [the Kray’s] to life you need to talk to people who were there at the time and that’s increasingly difficult to do now.’

For Hyams, that’s where the allure of writing about the Krays lies. The title of her upcoming book, Vicious, Elegant Bastards, is a direct quote from Ronnie Kray, whose single phrase sums up the contradictions and embellishments that lay at the foundation of this infamous duo.

The book takes a broad look at the life and iconography surrounding the Krays, untangling everything from their complex sexuality, unswerving family loyalty and the mystery of their associate, Teddy Smith’s disappearance. This is a history stranger than fiction.

You can get your hands on a copy of Vicious, Elegant Bastards which comes out on 3 March.

If you enjoyed this, then read our book review of ‘My Dad, The Guv’nor’ by Kelly Mclean. 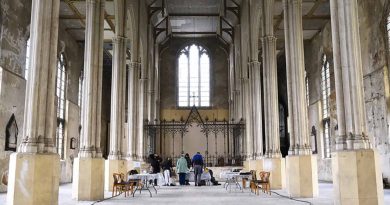 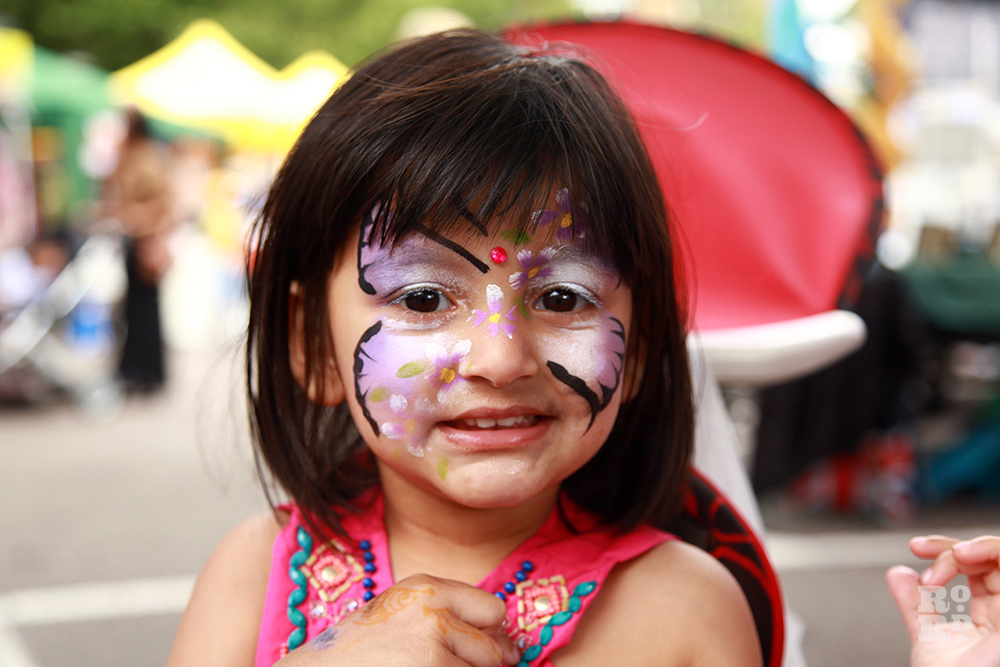 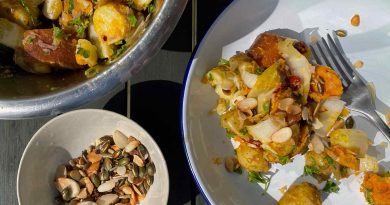