In the east end of Victoria Park there are two stone alcoves older than the park itself. Ten-feet tall, weather-worn, and sprinkled with moss, their quiet grandeur feels like that of an ancient monument, as if East London has built itself around a couple of prehistoric sentry boxes.

The alcoves had endured for a century by the time they were plonked in the East End. They are remnants of old London Bridge, of falling down fame. Erected in the 1760s and donated to Victoria Park in 1860, the Victoria Park alcoves have sheltered Londoners for for over 250 years.

London Bridge is taken down

Work on the original London Bridge began in 1176 and finished in 1209. Remarkably, this structure stood for over 600 years largely unchanged. Initiatives to renovate the bridge didn’t take hold until the late 1850s.

Old London Bridge, packed by this time with hundreds of houses and shops balanced precariously over the Thames, was deemed in need of an update. Between 1760 and 1763 the buildings were cleared, the bridge was widened from 20ft to 46ft, and seven alcoves were placed along each side.

When old London Bridge was finally demolished in 1931 (replaced by the bridge that would eventually be purchased by by an American and sent to Arizona) a handful of the alcoves were preserved, and in 1860 two were donated to Victoria Park. What they were doing in the intervening 30 years is anyone’s guess.

Two other alcoves are known to have survived the bridge’s demolition — one at Guy’s Hospital in Southwark and the other in the grounds of a tower block in East Sheen. There was supposedly a second alcove in East Sheen but it was destroyed during redevelopment; an oddly fitting end given its own origin.

A case of mistaken identity?

There is some contention that the alcoves actually come from the old Westminster Bridge, which was demolished the same year the alcoves were donated to Victoria Park. The alcoves built on old London Bridge were inspired by those in Westminster, and in historical images there is little – if anything – to separate the two designs.

Even the Tower Hamlets information board beside the alcoves get in a muddle, using historical quotes about their Westminster cousins, including those of Swiss engineer Charles Labelye, who designed old Westminster Bridge.

Admittedly, each alcove has an engraving stating they are from ‘Old London Bridge’, which seems a fairly conclusive piece of evidence. The Victorians wouldn’t rewrite history to cover up typos etched in stone would they. Would they?

Wherever the alcoves came from, Victoria Park is now more of a home to them than anywhere else has ever been. They have survived The Blitz and stood firm during the Great Storm of 1987. Suffragettes and punks alike will have rested beneath them.

In 1990 the alcoves were chosen as part of the Bow Heritage Trail. They are very much part of the furniture here. In a city as restless as London a few immovable objects are good for the soul. Suffice it to say these aren’t going anywhere anytime soon. Here’s to the next 250 years. 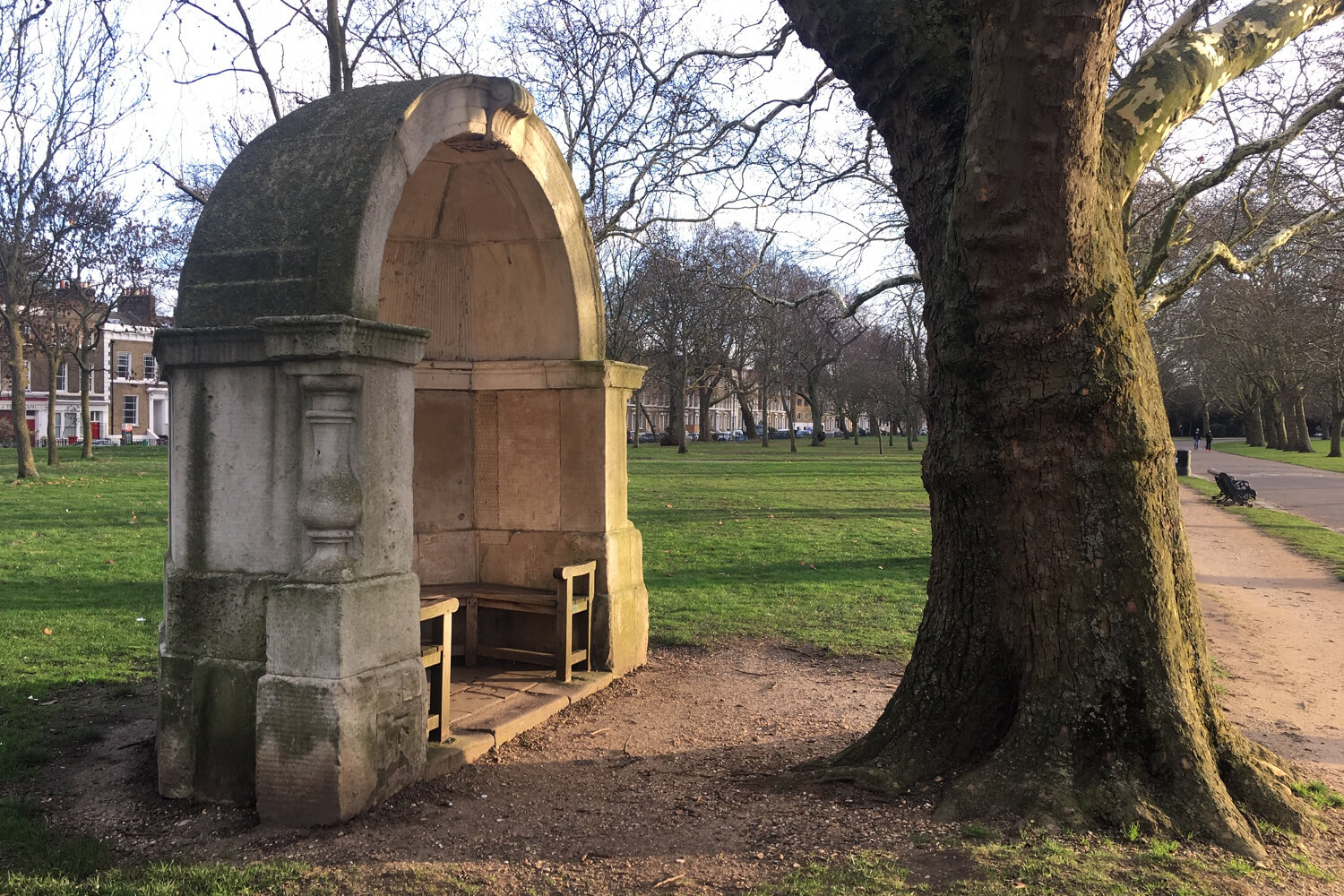 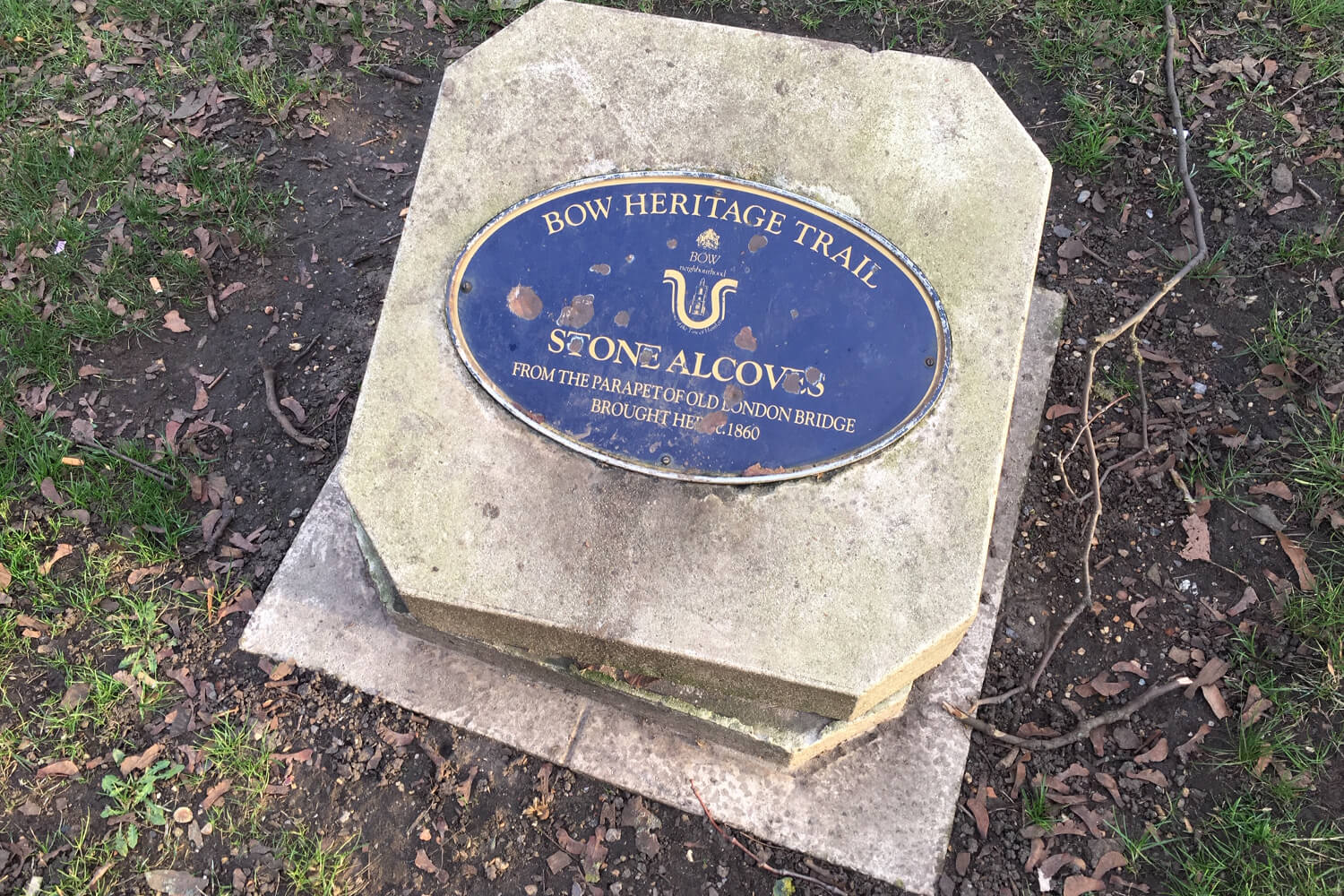 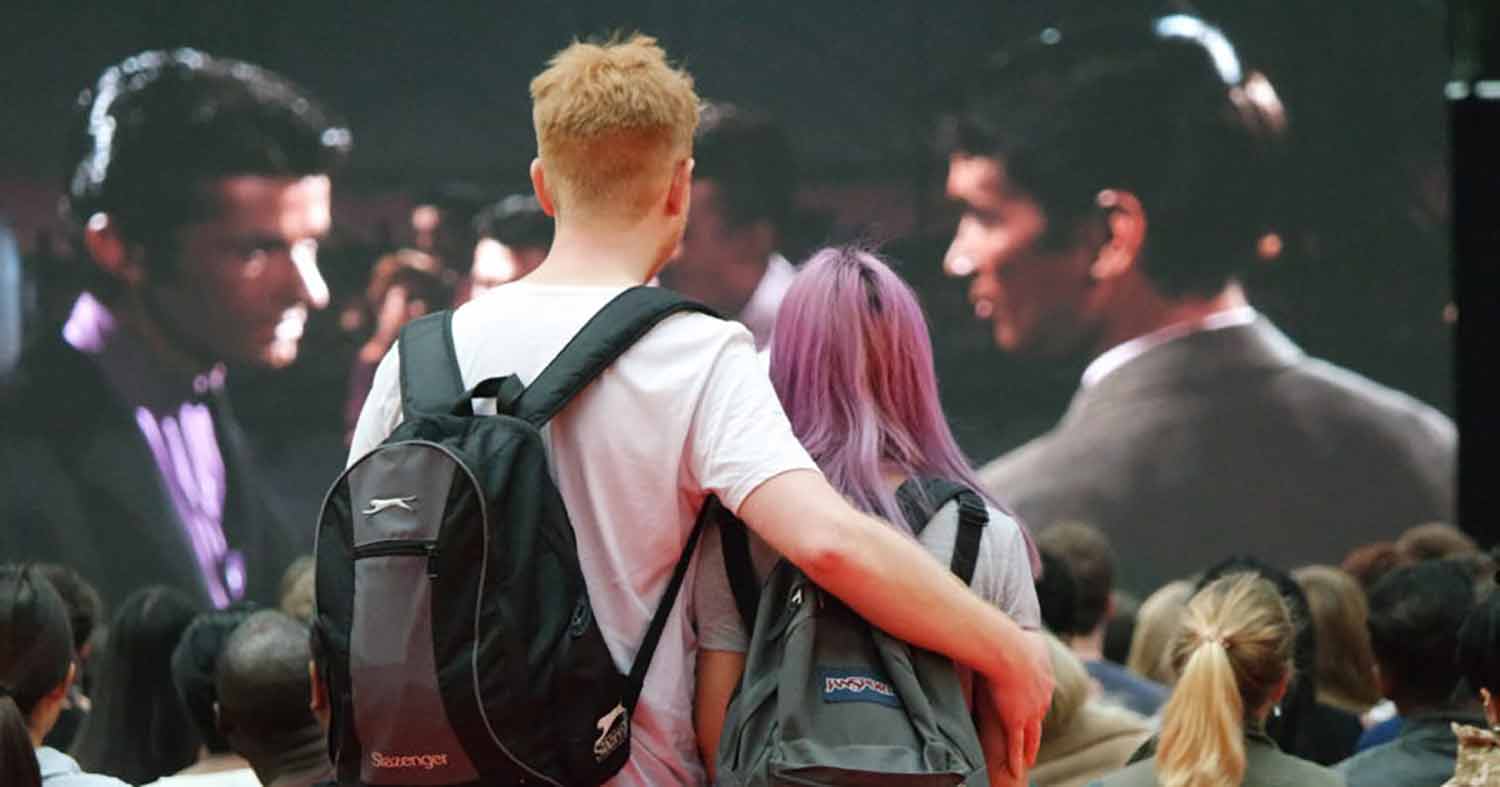 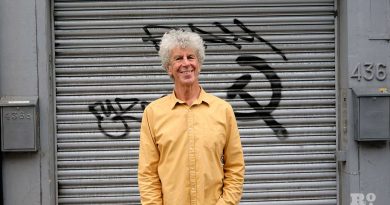 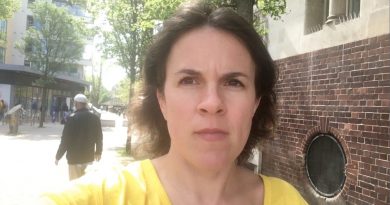