Skip to content
You are here:Home » Meath Garden’s black poplar – ‘the most important veteran tree in Tower Hamlets’ 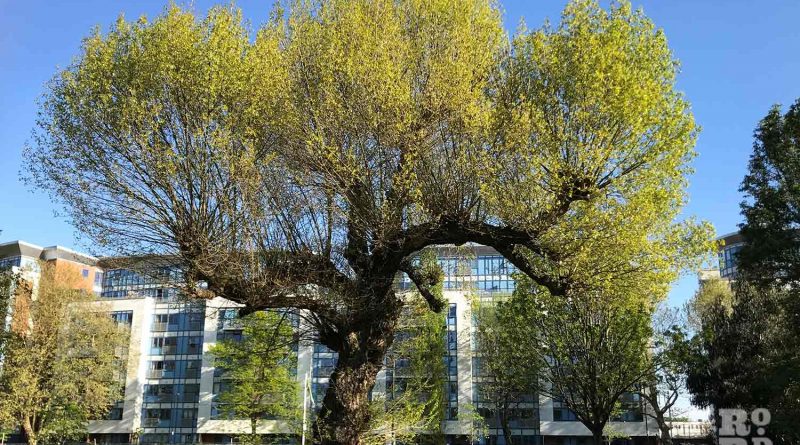 We uncover the story of a veteran rare black poplar tree in the middle of Meath Gardens, which is valued by local residents because of its rarity and the memories it holds for many members of our community.

If you’ve ever walked through Meath Gardens, which lies on the other side of Regent’s Canal opposite Mile End Park, you may have spotted a large tree with distinctively dark, gnarled branches extending sideways. It stands out from the other trees nearby not only due to its larger size, but its location right in the centre .

This is a veteran native black poplar tree. It is several hundred years old and is one of the few remaining trees of its kind in the UK. This tree’s rarity, age and sentimental value led the local council’s Tree Officer, Adam Armstrong to state that it is one of ‘the most important veteran trees in Tower Hamlets’.

Tunde Morakinyo and Joanna Milewska are environmentalists and members of Friends of Meath Gardens, a community organisation comprised of local volunteers focused on protecting local green spaces in the borough.

‘This tree is one of only 8000 or so left in the UK and was almost certainly growing when Meath Gardens was still Victoria Park Cemetery in 1845, which would mean it is around 175 years old and possibly much older,’ says Morakinyo.

Milewska adds ‘This tree’s age, its genetics as a black poplar native to the UK, and also its importance to the local community, means this tree is hugely significant.’

Meath Gardens is surrounded by flats, meaning it is home to not just plants and wildlife, but to the many people who live in and around it, including Morakinyo and Milewska.

Morakinyo had just moved into the area and he saw a lady running across to stop some pollarding work being done on the tree. The work was being done in the wrong season, which could have killed the tree. This incident inspired Morakinyo to join Friends of Meath Gardens. Now the organisation works with the local council help to protect green spaces across the borough.

This veteran tree has also been a constant presence to those who grew up here. Many people have memories of climbing it or playing underneath it.

A recent post about this black poplar tree on the Friends of Meath Gardens’ Facebook group created an outpouring of memories by community members.

‘Wish I had a pound for every time I climbed that tree, when I was a kid, lovely memories, it was 68 years ago,’ wrote one member.

This elder black poplar tree was accompanied by others, which have since died. Due to its status as an endangered species, Tower Hamlets is planning to increase the number of native UK black poplars in the area, with five new trees in Meath Gardens, and more planted across other green spaces in the borough. However, this is decidedly a long term project considering they take decades to mature.

Meath Gardens is also home to other noteworthy flora, like a eucalyptus tree native to Australia, which was planted in 1988 in the memory of the Aboriginal Australian cricketer King Cole. He was interred here in 1868 (when Meath Gardens was still Victoria Park Cemetery) after passing away in London after a sporting event. This current eucalyptus tree was planted a few years ago, after the original tree died – its stump can be seen next to the new one.

The legacy of the black poplar will live on in the movement it created, inspiring the Friends of Meath Gardens and its local residents to protect the continued existence of black poplars and biodiversity in the area for all our benefit. 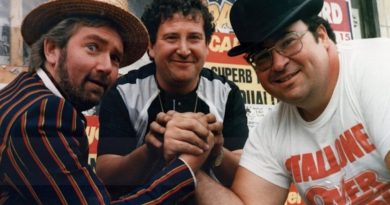 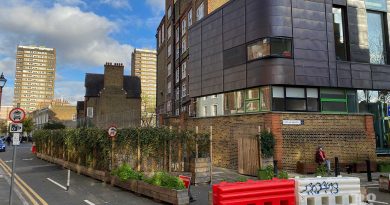 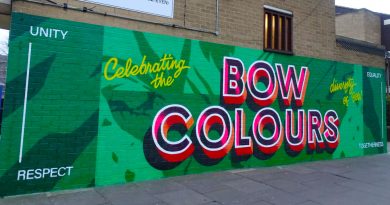