Amended to specify the houses that were demolished.

Surviving bombing during World War II and changing locations, the lesser-known Bow Road railway station – not to be confused with the eponymously named Bow Road tube station we use today or the grand Bow Station – is an unexplored and overlooked node in Bow’s transport history.

Carting customers from 1876 till 1949, Bow Road railway’s distinctive ticketing station can still be seen to this day and its old line is sometimes still used for diverted trains.

Walking down Bow Road, just past the tube station, you’ll spot a railway bridge traversing overhead. Underneath, adjacent to The Little Driver Pub is a bright blue William Hill betting shop, with large oval windows peering out onto the hubbub outside. This used to be the site of the old Bow Road railway station.

From horse-powered carriages to coal-fired engines

In 1876, transport in Bow looked very different to how it does today. People moved around the city on horse-drawn omnibuses and a horse-powered tram that took passengers from Bow to Whitechapel. This is also the year that the Great Eastern Railway (GER) opened the Road train station. As suburban traffic was increasing, GER met the demand by building a new railway station complete with a coal office on what was the Bow Curve line.

But confusingly, the station’s first location was at a different site initially at 76 Bow Road in a building attached to the railway bridge on a viaduct, and 16 years later relocated to where the William Hill shop is today.

Its first location was where the London and Blackwall Extension Railway’s ‘Bromley and Bow’ station was, which was constructed in 1849.

No plans or photos of the original station remain, but there were two, 300ft wooden platforms that were later extended across the bridge that crosses Bow Road in 1879, costing £644.

The Bow Curve was a branch railway line that was originally part of the London and Blackwall Railway with one immediate station – Bow Road. It is no longer used today, but it still exists in case of emergency changes or diversions.

Relocation and a walkway

In 1892, Bow Road railway station was relocated to the north side of Bow Road, east side of the Bow Road bridge and where the William Hill shop sits today.

The first Bow Road station was leased to an auctioneer named “John Bussey”. It was converted into a coal office and then into a cinema in 1912, which only lasted for two years before reverting back to a coal merchant’s office. The building is now the minicab office, Star Cars. The flat fronted section was the station building and the small angled section that adjoins number 74 Bow Road was the coal office.

The station was re-sited because faster interchange facilities were required between Bow and Fenchurch, and up until then, two GER services were travelling the same route, causing congestion. A walkway between the new Bow Road station and the grand Bow station – described as the ‘St Pancras’ of Bow and is now where Enterprise Cars is after it closed down in 1949 –  was required in order to provide a quicker interchange.

This new station, which took nine months to build, was more sizeable than its former. A one-storey, red brick building with an iron and glass roof and a booking office on street level was erected, with two brick-lined staircases that trail up to the 500ft-long, awning-covered platforms.

At the north end of the station, there were more stairs that led to the walkway to Bow station. There was also a smaller booking office allowing passengers to rebook before continuing their journey. This is a similar setup to the interchange at Hackney Downs.

But competition for passengers sprang up in the first ten years of the 20th century. In 1902, The Whitechapel and Bow railway opened a more direct link into the city centre. Just a few years later, electric trams were built along Bow Road.

In an attempt to save money for the war effort and due to dwindling customer numbers, the interchange between the two Bow stations was closed in 1917.

Bow Road station changed ownership in 1923, when the London and North Eastern Railway (LNER) took over. The line passing through Bow Road was set to be electrified in late 1936. But sadly, the stop-start nature that had so far defined its past persisted. During WWII, the plans for modernising the line were halted.

On 7 September 1940 – the first day of the Blitz – an incendiary bomb landed on Mornington Grove, with many more hitting close to the station and the District Line railway over the next year. House numbers 5, 6, 7 and 8 were demolished due to bomb damage and were replaced temporarily with prefabs. The remaining houses, from numbers 9 – 28 survive to this day. The other properties on the road were destroyed to build the District Line back in 1897 and then later to construct the Magistrates Court in 1990.

A year later, on April 21, 1941, Bow Road station was officially closed. Its closure could be indebted to the damage from Germany’s bombing, as revealed by archival photography, or it could be due to the squeezed wartime economy; it is likely to be a combination of both.

After the damage was cleared away, the station finally reopened in December 1946, but because of little passenger usage, it closed again just one month later, in January 1947. This time gave Bow Road breathing space for the delayed electrification of the line to finally take place.

It managed to open its doors once again on 6 October, 1947, but with a significantly decreased frequency of trains than before the war. The journey from Bow Road to Fenchurch Street was also suspended.

The station changed owners once again when the railways were nationalised in 1948. Now owned by Eastern Region of British Railways, the number of people using the service had dwindled and Bow Road finally shut its doors, closing on 7 November 1949.

The building was taken over by electrical engineering company L Power & Sons Ltd. But soon after became a betting shop in 1979.

The original structure was taken down in 1967, so that only the brick stairways on the viaduct up to the platforms at the south end of the station remain. Now, this building is William Hill, but a blue plaque – part of The Bow Heritage Trail – marks its history. This plaque, however, states an incorrect opening date of 1869.

Despite Bow Road station’s best efforts, it seems unlikely that it would ever reopen again, considering how close Bow Church DLR and Bow Road tube station are to it.

Convoluting yet fascinating, the history of Bow Road railway station is a slightly less well-known chapter in our local history. Surviving two world wars and increasing urbanisation of the 20th Century, this station’s best efforts to keep running will be remembered in our history books.

If this fascinating dive into local transport history has tickled your fancy, read up about the controversial beginnings of Bow Road tube station. 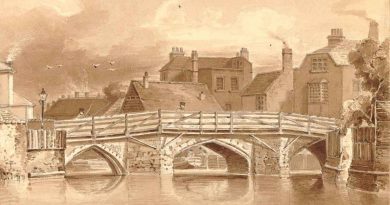 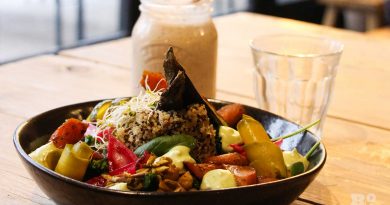 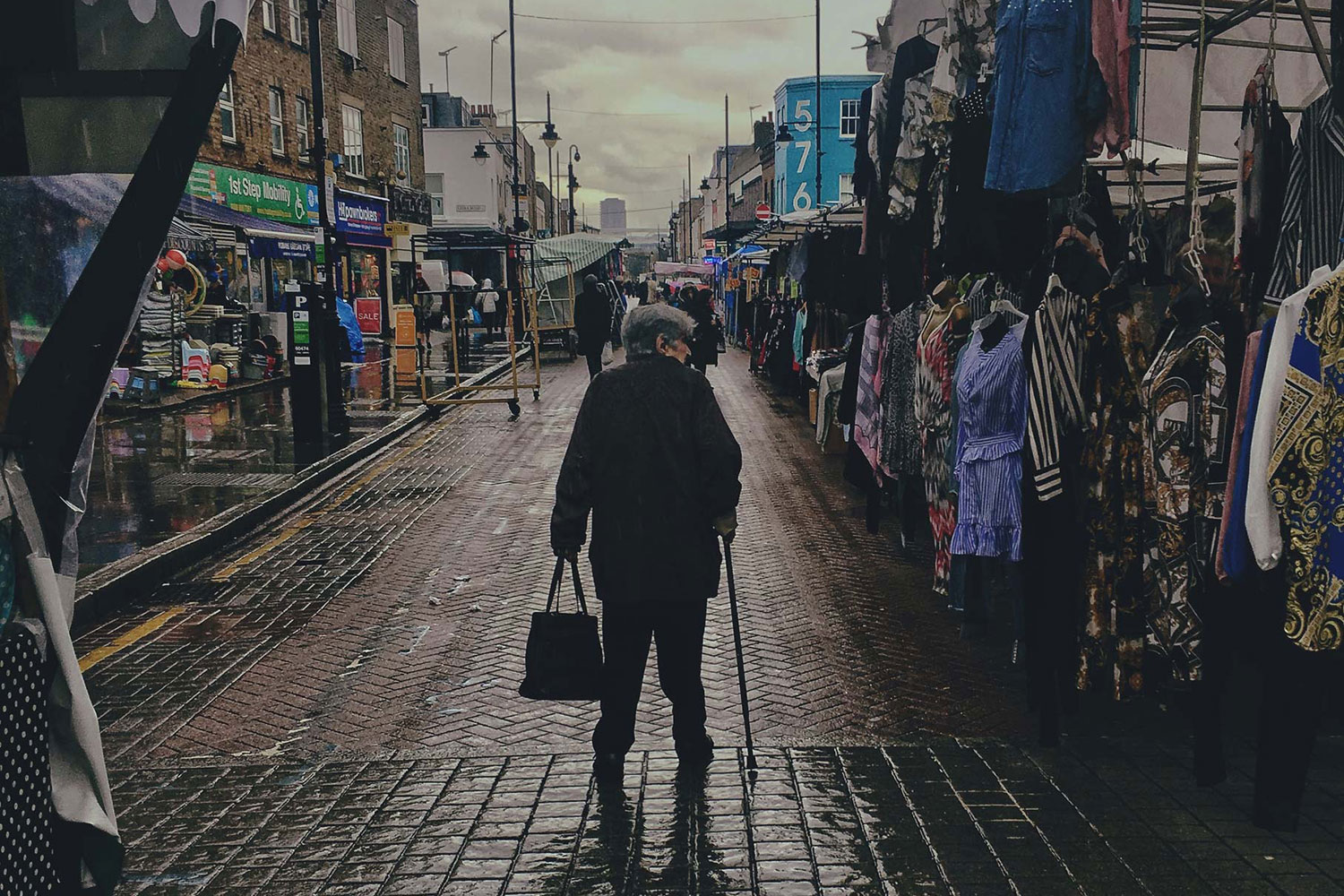