Skip to content
You are here:Home » East London Community Band provides relief for those affected most by Covid-19 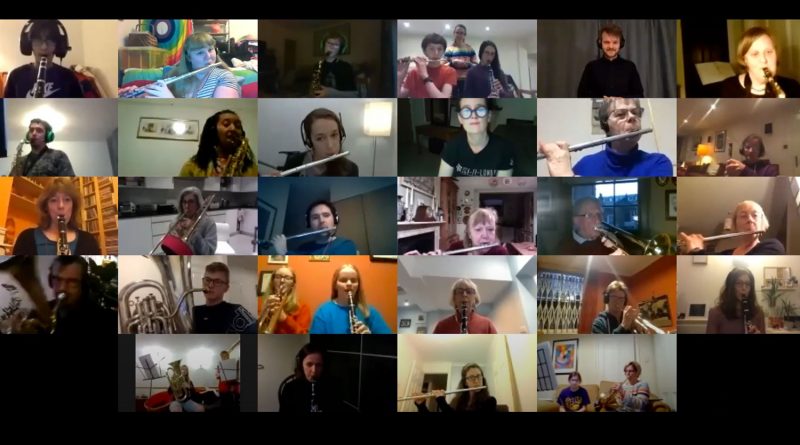 The East London Community Band’s (ELCB) innovative virtual rehearsals are bringing relief to those most affected by Covid-19.

You may have come across the band; for forty six years, they have quietly become a mainstay in the local community. Since 1974, they have welcomed a cross-section of local people: new residents looking to make friends, school-children and working people, for whom they often act as a creative respite from their busy lives.

In fact their presence in the local community is difficult not to spot once you start looking: they have played Christmas shows on Roman Road, and summer shows at Victoria Park.

And now, they have taken their rehearsals to the virtual world – and have become a salve for members who are key workers or those having to self-isolate.

Helmed by a tech-friendly, innovative board including Chair Suzanne Gorman, Conductor Matthew Hardy and Director of Jazz James Brady, they started working out a plan to hold new virtual band rehearsals after their real-life sessions were put on hold during the Covid-19 spread.

‘We were able to get a programme together which featured technical support for those less confident with new platforms,’ says Gorman.

‘After a Herculean effort from our music directors to shape the session, both the jazz and main bands were able to play “together” in virtual rooms.’

It worked. For the past couple of weeks, they have effectively recreated their usual Friday get-togethers from their living rooms.

Usually they meet 6pm to 9pm at the Shadwell Centre for music practice, before drinks at nearby haunts. Now, their individual music parts are sent to them in advance, and they get together on a Friday evening in virtual “rooms” through Zoom.

And they may not have a pub anymore, but that doesn’t stop the group from taking part in the grand British tradition of Friday pints. After putting their instruments down, they have a drink from the comfort of their own homes, together. Some of the more tech-savvy members even change their backgrounds to images of pub interiors.

For band members who have been feeling the effects of COVID-19 the most, the social aspect of being connected to others, of retaining a sense of normalcy – even through computer screens –  has played an important role in their wellbeing.

Ellen Whittle’s outside excursions are limited to collecting the paper at her house entrance in Stepney Green; she is one of approximately sixteen thousand seven hundred Tower Hamlets residents over sixty five who the government has advised to stay in isolation.

At seventy eight years old, she is the longest-serving member of the ELCB playing piano and flute. The band is now an integral part of her life. For Whittle, more so than the music practice, it is the close social connectedness of the members that helps her during this time.

‘It is nice to still be together. And now, the thing that really gives me a buzz is spending time with the younger people in the band.

‘It’s not just about three hours of making music together, it’s that we go to the pub afterwards. It’s the social element of being with younger adults that’s wonderful. We talk about different things and you don’t feel the age gap. It’s nice to still have that.’

Despite the learning curve Whittle has experienced having to communicate almost exclusively through video chats, she has already fully embraced the potential of current technology. Before this interview, she had just finished her first virtual seniors pilates class.

The ELCB also has a significant younger membership. And during this time when many children are home from school, the band is a valued way to stave off boredom and stay connected to others. Rohan is eleven years old and plays the clarinet.

‘I like that there’s different age groups and we all play together, and hang out afterwards.

‘I miss my friends, and I can’t wait to see them in real life when all this is over. But I’m glad we haven’t stopped our lessons – we’re still seeing each other.’

For other members, however, the ELCB is a valued escape from their daily lives.

Katy Bennett-Richards works at the Royal London Hospital in Whitechapel, where part of her role is the training and welfare of junior doctors. And during the Covid-19 crisis, she has been overseeing their redeployment and accelerated training.

Bennett-Richards is taking working on the front lines of a health crisis on the chin – but during band practice she realised she hadn’t stopped thinking about COVID-19.

‘I was just chatting with the band after practising, and I realised that was the first time in a while that I wasn’t thinking about everything going on.

‘My husband is also a doctor so it is difficult to break out of that bubble sometimes.’

The mental boost Bennett-Richards gets with ELCB is twofold. She has the simple pleasure of interacting with casual friends, ‘you get a distorted view of what is happening when you’re in the hospital,’ she says. ‘So it’s good to talk to people outside of the field.’

Bennett-Richards also says playing has helped her maintain her mental health during this time.

‘When you’re practising an instrument, and you’re playing as part of a band or an orchestra, you can only focus on the music and what the conductor is doing. You can’t afford to let your mind drift.

‘So it’s been a great way to distract myself and make sure I’m not thinking about work.’

By taking the efforts to take their usual sessions online, and merging creativity with community, ELCB has become a lifeline for those most affected by the Covid crisis – whether by providing a welcome distraction for key workers, or a way to maintain human connection for those in isolation.

Their current virtual sessions are for members, but you can email the ELCB if you are interested in joining. Keep an eye for future planned events that non-members can get involved with, including a live streamed public performance in July to replace their annual summer concert.

The ELCB are also a registered charity, with the aim of encouraging children and adults to explore music. To assist them during this current time, you can donate at their JustGiving page.

Visit their Facebook page to watch their free live concert on Saturday 11 July, 2020. 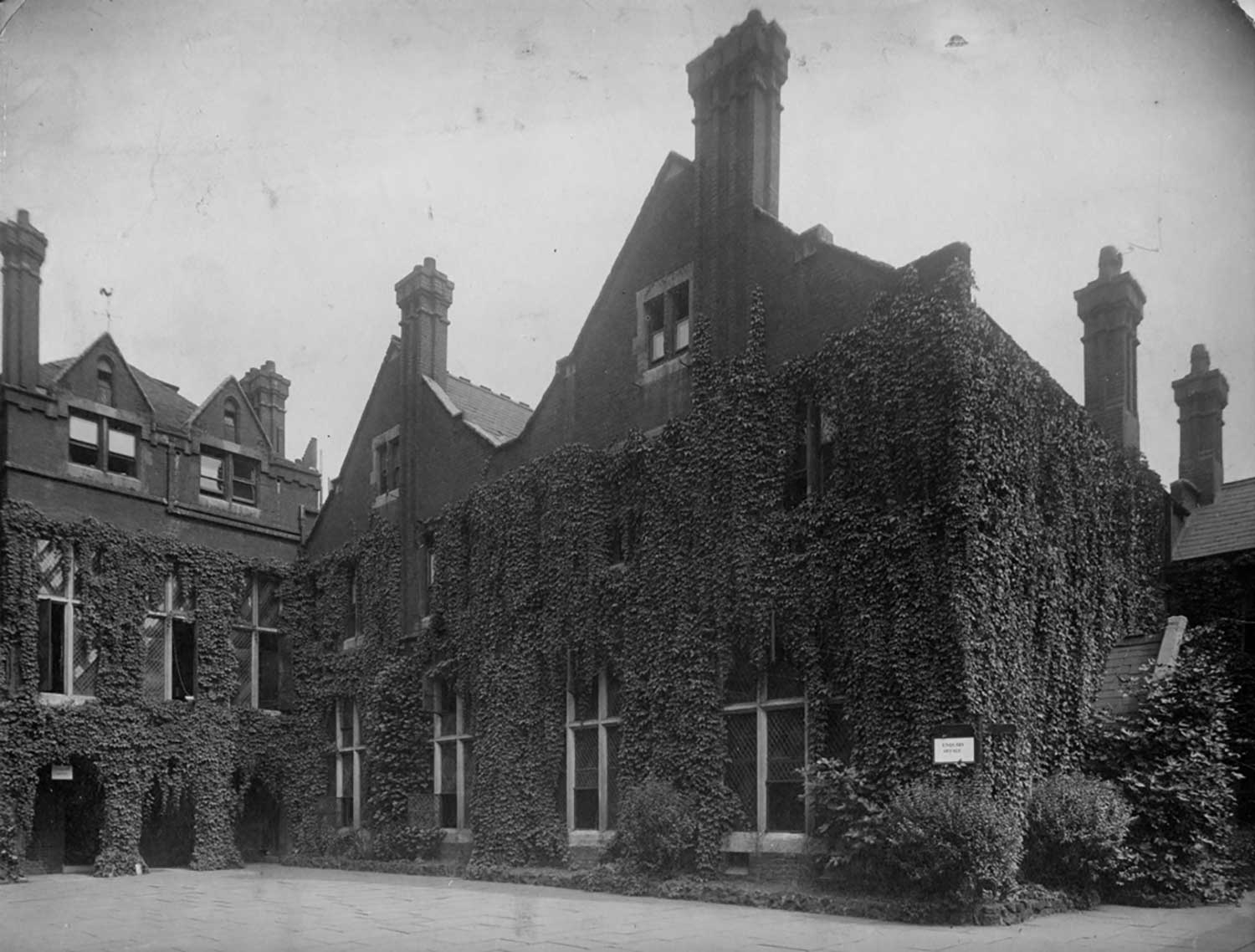 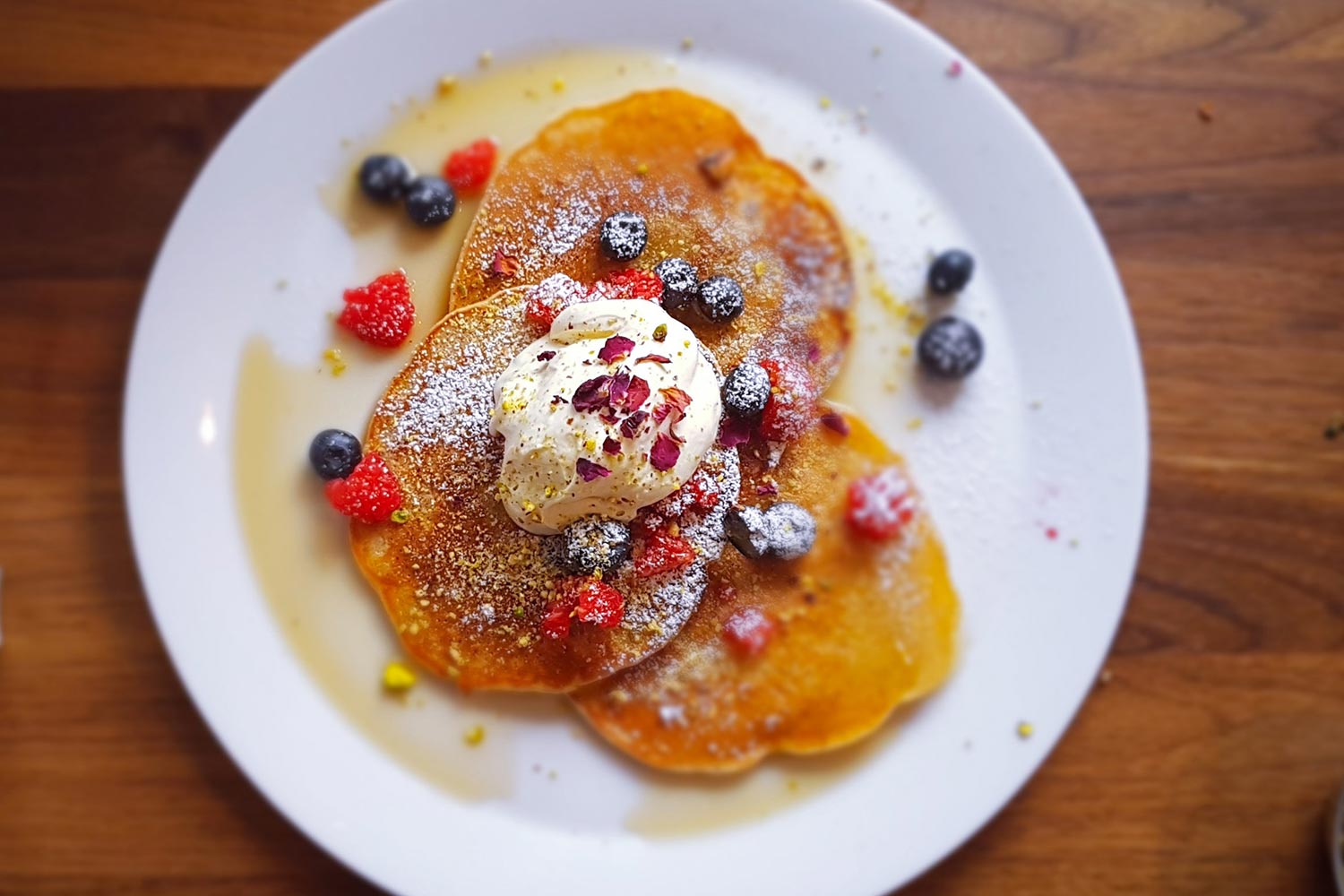 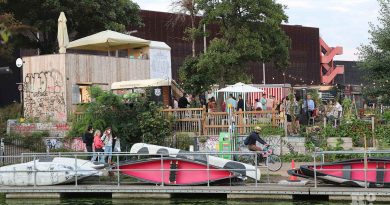