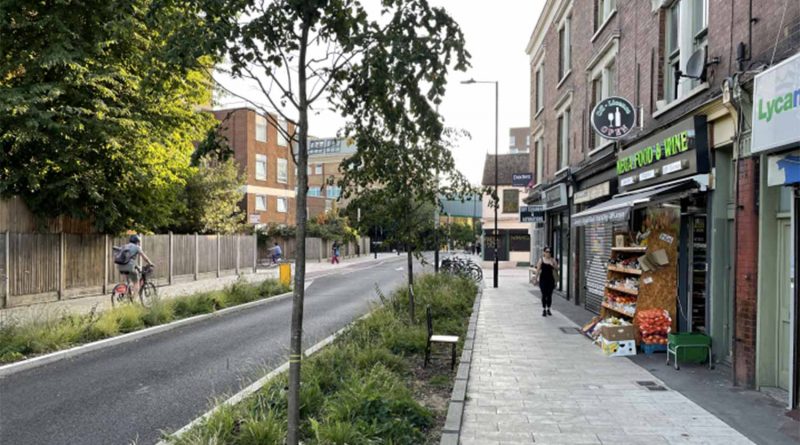 Transport for London (TfL), which provided part of the funding for the four schemes, objects to their removal, writing in a letter to Tower Hamlets Council Chief Executive Will Tuckley on 15 August: ‘Any schemes funded and implemented [by TfL] cannot be removed without Tower Hamlets engaging with TfL.’

To date, spending on the programme since 2019 is estimated to be £12.7 million, although figures for the year 2021-22 are provisional. Out of this, approximately £2.3 million has come from TfL grants, £2.6 million from s106, and £7.8 million from CIL, the latter two both generated within Tower Hamlets.

Although the reversal of some aspects of the Liveable Streets schemes was a key pillar of Mayor Rahman’s electoral manifesto, TfL was not formally notified of Tower Hamlets’ intention to consult on the removal of these schemes until 29 July 2022.

The proposals also include the removal of the Wapping bus gate which is not part of the Liveable Streets Programme, rather it was installed using TfL bus priority funding two years prior to Liveable Streets.

According to the council, the aim of the review is to remove roadblocks that restrict traffic movement, whilst retaining public realm improvements such as widened footpaths that make it easier for residents to get around.

An internal email sent to TfL employees on 7 July 2022 read: ‘Tower Hamlets have gone ahead with launching a consultation to reverse the Liveable Streets schemes … this is very disappointing to see.

‘This is hot off the press so this may be the first time you read about this consultation.’

Last month, the council’s Reopening our Roads consultations about the removal of the schemes lasted for three weeks in Brick Lane and Wapping and Weavers, and four weeks for Old Bethnal Green Road. No formal consultations were held in Bow.

In a letter to the council on 15 August 2022, TfL’s Director of City Planning Alex Williams said that ‘local authorities must provide ongoing monitoring and evaluation, which can include traffic counts, cycle counts, air quality data or feedback from residents. Ideally, consultation would last up to six months.’

As stated in the letter, former Secretary of State for Transport Grant Shapps said: ‘Schemes must not be removed prematurely or without proper evidence. And any decisions on whether to remove or modify them must be publicly consulted on with the same rigour as we require for decisions to install them.’

Consultations for the implementation of the Liveable Streets programme lasted for nine months and were approved by Tower Hamlets cabinet in January 2020.

However, as Tower Hamlets resident and former Conservative councillor Andrew Wood said: ‘It was a manifesto pledge by Lutfur Rahman. It’s very clear in his manifesto that he would reverse Liveable Streets.’

Unmesh Desai, London Assembly member for City & East, said: ‘It is very frustrating that Mayor Rahman hasn’t met with the key stakeholders, but he will have the final say.

‘In the interests of obtaining a fair and informed response from Tower Hamlets residents, the Council should follow the consultation process TfL is advising. This would be in line with the standard consultation principles that all other councils follow.

‘I suspect that TfL will not be happy with the removal seeing as the schemes were only implemented two years ago … I am not aware of any other London borough making moves to reverse the schemes.’

In TfL’s letter to Will Tuckley outlining its position it stated: ‘We are concerned about the removal of these schemes without that decision being supported by a full set of evidence… If these issues are not satisfied it may impact TfL’s decision on future funding for any schemes in Tower Hamlets.’

Will Norman, the cycling and walking commissioner for London approached Mayor Rahman for a meeting on 28 July 2022, and TfL attempted to arrange a meeting with Chief Executive Tuckley on 15 August, but it appears that no meetings have taken place. Tower Hamlets council has not engaged with Save Our Safer Streets campaign group, which is preparing for legal action against the council.

The council will make a final decision on the proposal to remove Liveable Streets schemes on Wednesday 28 September.

Read the full letter from Alex Williams (TfL) to Tower Hamlets Chief Executive Will Tuckley below.

This is the second piece in our Liveable Streets series, read up on the campaign to Save Our Safer Streets. 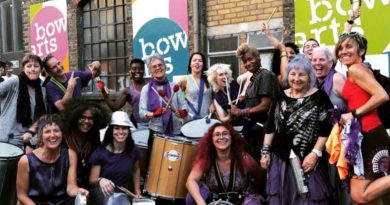 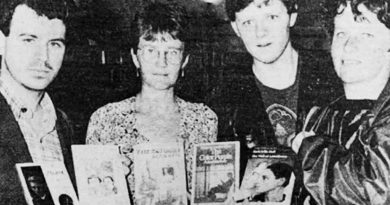 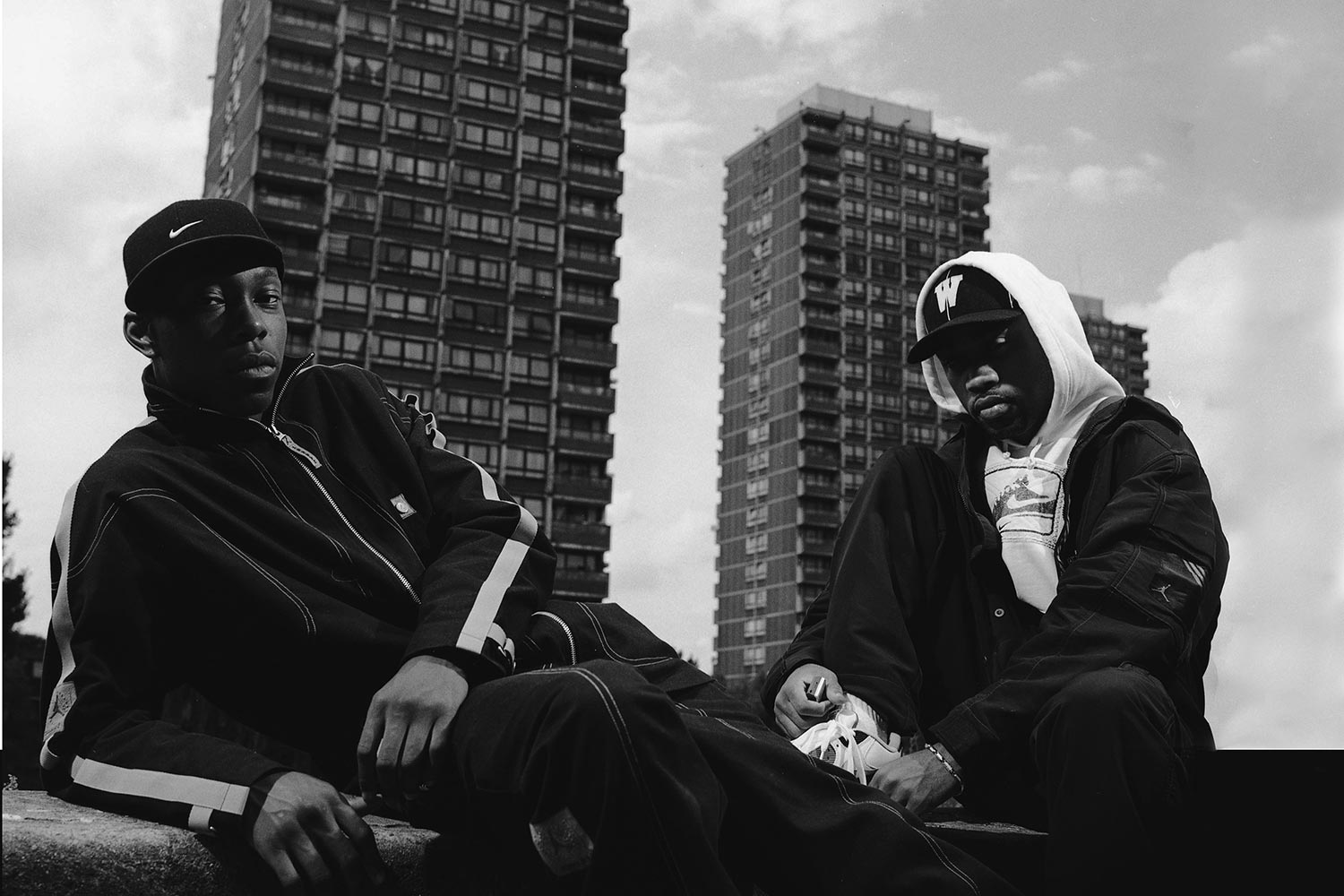