Skip to content
You are here:Home » Arrest made in Shea Gordon murder investigation 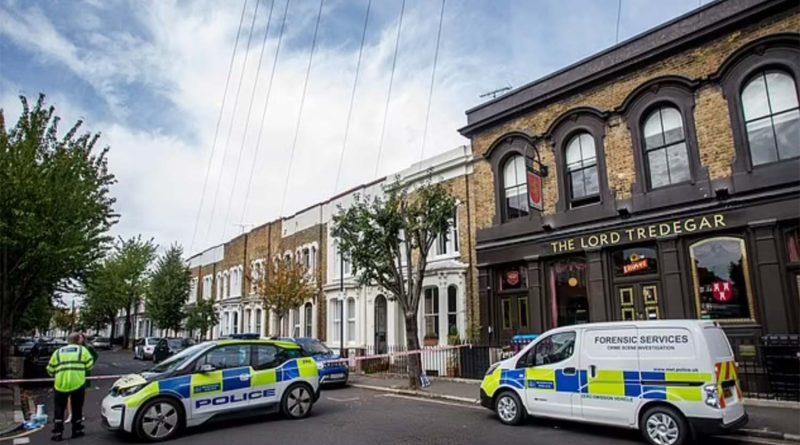 Detectives to update the community about the ongoing investigation into the murder of Shea Gordon following an arrest.

Detectives arrested a 17-year-old-male on suspicion of murder on Friday 9 September who remains in custody.

Police were called just after midnight on Sunday 4 September to reports of a disturbance involving a large gathering of people on Lichfield Road.

Upon the police’s arrival, 17-year-old Shea Gordon had suffered a stab wound to the neck and was receiving CPR. Gordon was airlifted to a local hospital but despite the efforts of medical staff, Gordon was pronounced dead just before 2am.

Shea Gordon had travelled from his home in Enfield, north London, to attend an 18th birthday party last Saturday at the Pentecostal Church behind Heritage & Arts Centre (HAC) Bow. According to a police report issued at the time, the disturbance ‘is believed to have originated from a number of uninvited persons attending a party’.

An 18-year old male who suffered from a head injury remains in hospital with non-life threatening injuries.

A section 60 was authorised by inspector Annelie Bartlett at 12.36 am on Sunday 4 September, allowing any uniformed police officer to stop and search without suspicion.

In a police statement, Inspector Bartlett said: ‘This is a decision that I have not taken lightly and the likelihood of further violence and disorder is deemed to be so high that a S60 is the only reasonable course of action.’

‘Given that we do not know the identity of all the individuals or groups who may be carrying weapons or firearms, and our reliance on non-local, specialist units … it is necessary to have the broader search powers of S60.’

Section 60 ended at 7am on Sunday 4 September, lasting for approximately six and a half hours.

Discarded machetes and knives were allegedly found under parked cars in the surrounding streets.

An 18-year-old man arrested on suspicion of violent disorder on 5 September has been released with no further action.

A candlelit vigil was held for Shea Gordon in Tredegar Square on Saturday 10 September, led by Reverend Tim May of Bow Church and Pastor Davey Johnson of Epainos Ministries.

Tamara Barklem, a Lichfield Road resident, attended the vigil with her two young daughters. She said: ‘We as a community would like to express our heartfelt condolences to Shea’s loved ones. It was a shocking event.’

Councillors for Bow West, Asma Begum and Nathalie Bienfait are organising a public meeting for local residents to be informed about the ongoing investigation and to dispel any myths circulating about the fatal incident.

Alongside the councillors, the meeting will be held by the detective inspectors leading in the investigation and local residents associations.

Cllr Begum said: ‘The meeting will be open to the community and Bow residents are encouraged to attend.’

It is likely that representatives from the Bow Safer Neighbourhoods Team and members of the church community will also be in attendance.

Barklem, who is helping to organise the meeting, said: ‘There is a lot of concern in the wake of what happened, and the meeting will be a way to reassure and inform the public at this time.’

The date and venue of the meeting are yet to be finalised as it is contingent on the availability of the detective inspectors, but it is expected to occur in the next two weeks. Please check back on Roman Road LDN’s Community Forum for details.

‘While an arrest has been made, I would reiterate my appeal for anyone with information about the incident which led to Shea’s murder to come forward. We continue to support Shea’s family through this incredibly difficult period but they need your help too – please get in contact with any information you have that could help provide them with the answers about what happened to Shea.’

Anyone who witnessed this incident, or who has captured footage or images, should call the Major Incident Room on 0208 345 3715, giving the reference Operation Wildcast.

Information can also be provided to the independent charity Crimestoppers, anonymously, on 0800 555 111. 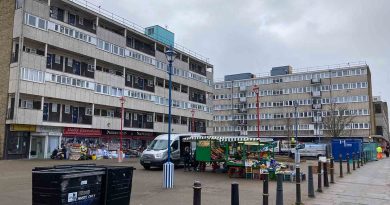 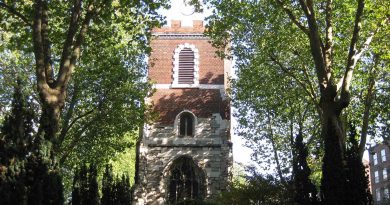