Skip to content
You are here:Home » New yoga and fitness studio opens on Roman Road 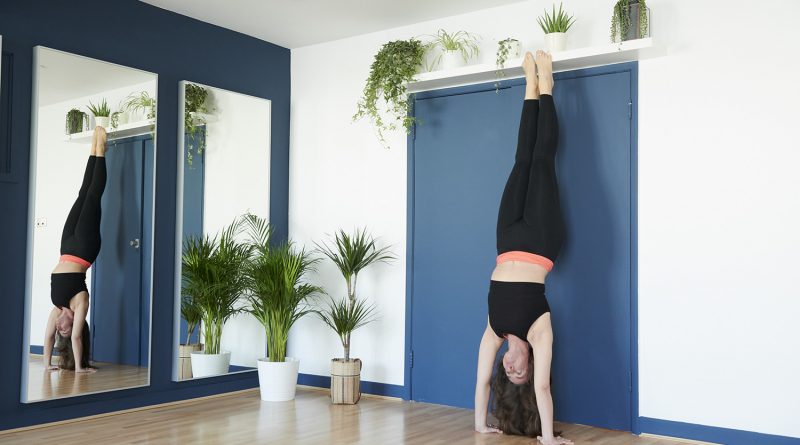 A new fitness and yoga studio, Move Studio, has opened on Roman Road. The studio, which can be found at Dane Place, on the corner of Abbott’s, will offer a number of classes, from resistance training to pregnancy yoga, and with a studio fitting 10 people the focus will be on creating a personal and friendly atmosphere for attendants.

Owners Sam Abbott and Jessica Francis are grounding Move with an ethos of flexibility and close attention to class members’ differing sports needs. The two have combined their fitness interests, with Abbott’s love of fitness and Francis preferring yoga, to accommodate a variety of movement styles.

The yoga options offered at Move span a wide range. ‘Flow’ yoga is ‘dynamic and deliberately sequenced to get your juices flowing’, while ‘slow’ yoga holds poses for longer and focuses on the breath for a more meditative approach.

One thing that Abbott and Francis aim to set Move apart from other studios with is their interest in yoga and fitness for new parents. They offer classes specifically suited for pregnancy, and also postnatal sessions that parents can attend with their babies.

Abbott, who recently had a baby, was unsatisfied with the exercise options available for soon-to-be and recent mothers like herself, and aimed to found Move with options for new parents who wish to reintroduce themselves to exercise without having to stay away from their baby. The postnatal classes will be an opportunity for yoga tailored to those who recently gave birth, but also for parents and babies to socialise and bond.

Above all, they want class attendants to feel at home in their bright, plant-filled space. ‘We just want people to be able to come in and have a chat and feel free to do the kind of exercise they want’, Abbott said.

They emphasised that people who prefer high intensity training and low intensity alike will be welcome, and their programme’s shape can be changed depending on what individual people bring to the table. With an intimate studio, they hope to be more able to foster a personal relationship with class members.

Across fitness and yoga, Abbott and Francis’ passions have the common denominator of movement, hence the name of their studio. Among their classes is full body fitness, which uses resistance training, cardio and equipment to work out the whole body, and ‘movement’, a more freeform guided exercise where attendants are encouraged to ‘break the mould and see what weird and wonderful shapes you can create.’

The studio is equipped with high-end mats and various yoga props, TRX suspension straps, free weights and other resistance training kit. Just inside their side street entrance there is space for bikes and prams, and near the studio guests can shower, store their belongings and change in the changing rooms.

The studio joins a few other yoga options around Roman Road, including Animo Yoga across the road, which is set to open shortly after Move. But Abbott and Francis believe they won’t be in competition with Animo, as it is more focused on yoga for meditation, rather than yoga for fitness and in combination with higher intensity classes. ‘We’ll compliment the exercise options that exist [around Roman Road],’ Francis said.

Move Studio takes bookings onlinewith a starter pack worth 3 classes costing £25, and single classes for £12. Timings of classes in the future depend on demand, but as of opening they offer options as early as 7am with lunchtime classes and evening class times ranging from 6pm to 8pm. 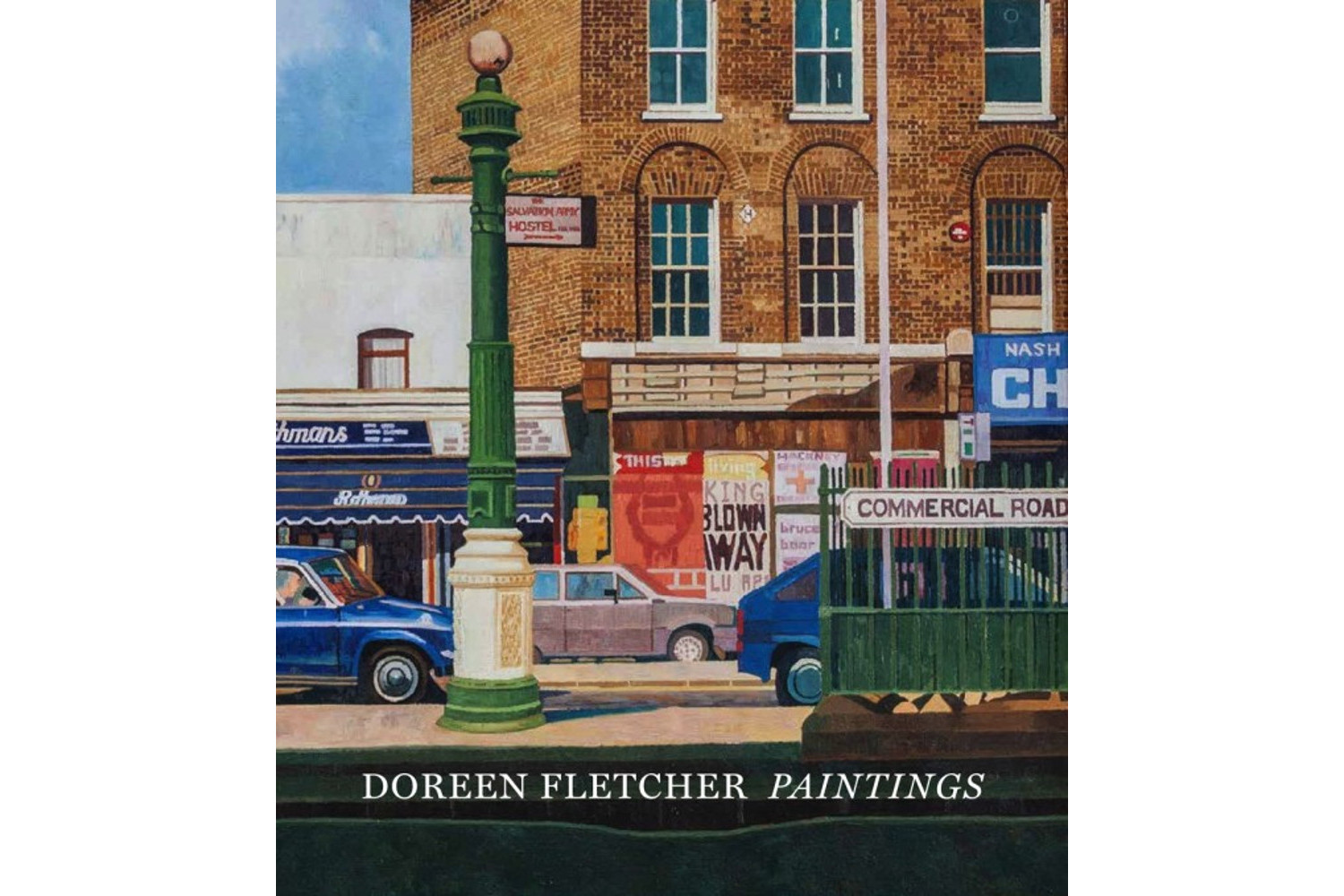 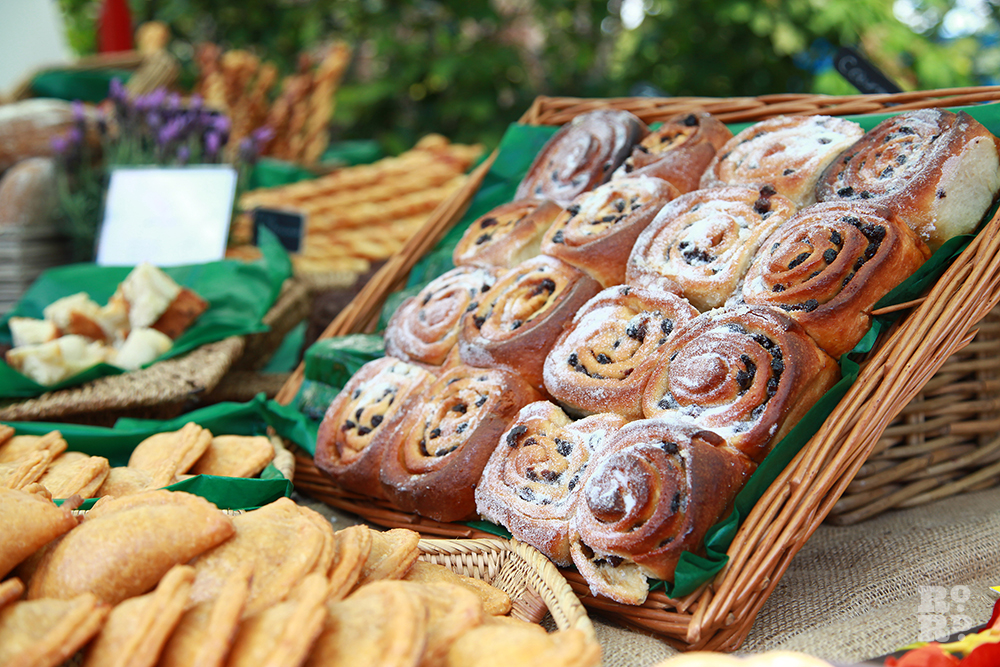 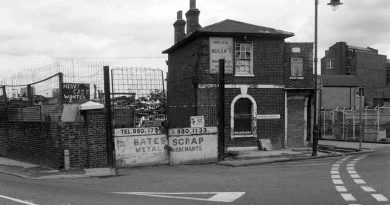 The story of Pelican Cottage and William Press Yard